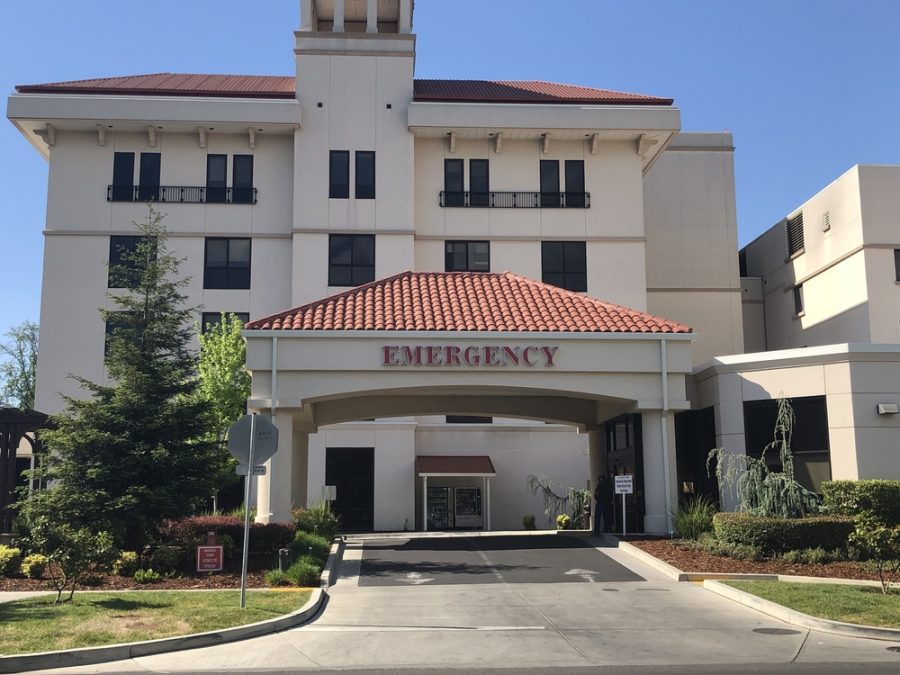 On Monday at about 7:35 p.m. a Chico police officer arrived at Enloe Medical Center to finish a mental health evaluation when he saw patients fleeing the emergency room and saying there was a man running around saying he had a gun.

Officers were able to get a description of the suspect and found out he was carrying a duffel bag. At this point all available officers responded to Enloe Medical Center.

Several people saw the suspect jump out of a window and they directed officers to his location. The suspect, 56 year old Russell Niewald, was apprehended near the intersection of West 6th Avenue and Esplanade.

According to the Chico Police Department press release, the suspect was aggressive, resistant and verbally threatening officers and staff, and a whole body restraint system was deployed.

Officers canvassed the area and no firearm was found. Niewald was charged with Criminal Threats and transported Butte County Jail.

Gordon Papalias can be reached at [email protected] or @GordonPapalias on Twitter.