‘Pokemon Detective Pikachu’ is fun and that’s all that matters 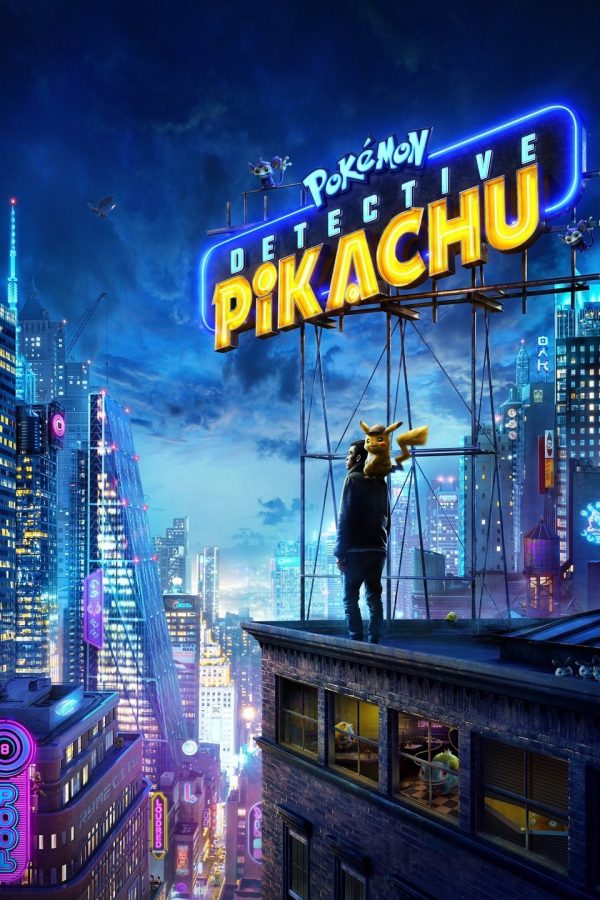 "Pokemon Detective Pikachu" shows love for the series that helped build it while giving a unique look into the Pokemon world. Image Credit: IMDb

The point of any form of entertainment is too entertain. It seems silly to say it like that, it should be obvious, but it’s incredible how people forget that.

You see critics like Rotten Tomatoes give films like “Pokemon Detective Pikachu” a 64%. They take the review business too seriously when the same scoring system need not apply to everything.

A movie needs to give you what you want and have you leaving the theater feeling you spent your money well.

Harry was an ace detective who was working on a case involving the new “R” serum that has made Pokemon go berserk around town.

Harry’s partner is the adorable Detective Pikachu who can somehow communicate with Tim. Seeing as how they can both help each other the two unite to unravel the mystery of Harry’s disappearance.

“Detective Pikachu” is, if nothing else, a joy to watch and gives fans what they want from a live-action Pokemon film. You get an acceptable plot (for a kids film), Ryan Reynolds as Pikachu was fantastic and most importantly, A bunch of Pokemon!

There is 54 total Pokemon from all seven generations of the popular series. Each Pokemon looks so vibrant, and you can tell how much care they put into every little detail. It is surprising how many Pokemon were on screen at any given point, and it keeps you immersed in the world, Rob Letterman directed.

Just before the movie started a trailer for the new “Sonic the Hedgehog” played, and it was a reminder of how a video game movie with CGI can go very wrong.

But there was no cringe-inducing dialogue in “Detective Pikachu,” and it didn’t feel like a big company was trying to capitalize on a series’ popularity. It was a Pokemon movie made for Pokemon fans.

It gave you a picture of what it would be like if Pokemon existed in our world and it was astonishing to see.

Everything from the trading cards the theater gives you before the movie starts to Pokemon battles and catching brings nostalgia from when one was a kid watching “Pokemon the First Movie.”

Was the movie perfect? No. Could it have been better? Maybe, but it was fun the way it is. It didn’t try to be too much and stayed true to its roots.

The anime and video games have hardly ever been perfect, but just like those, the movie lets you experience Pokemon differently. Other studios should take notes because “Detective Pikachu” is how you turn a beloved series into a live-action film.