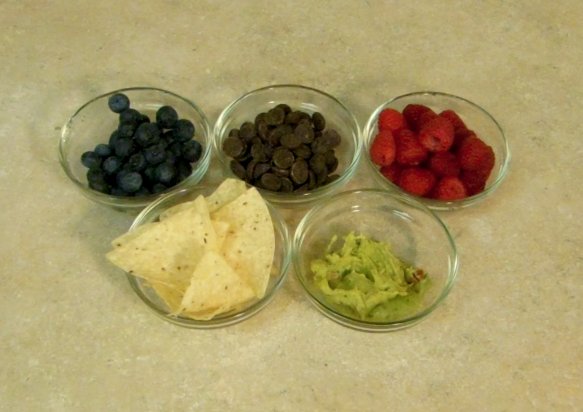 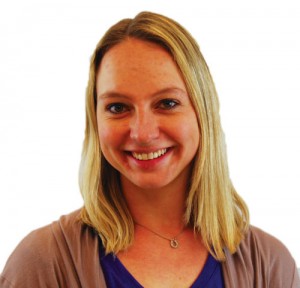 The Olympics are among my favorite events to watch on television. I am inspired by the athletes and the amount
of time they spend training to reach their level and skill.

Smoked salmon appetizers and snacks arranged in the shape of the Olympic
rings are perfect for an opening ceremony viewing party.

Although smoked salmon contains
more sodium than cooked salmon, it contains potassium.
Potassium is needed for a regular heartbeat and to keep muscles working properly, both of which are important to athletes.