Student charged with sexual assault and burglary has first hearing 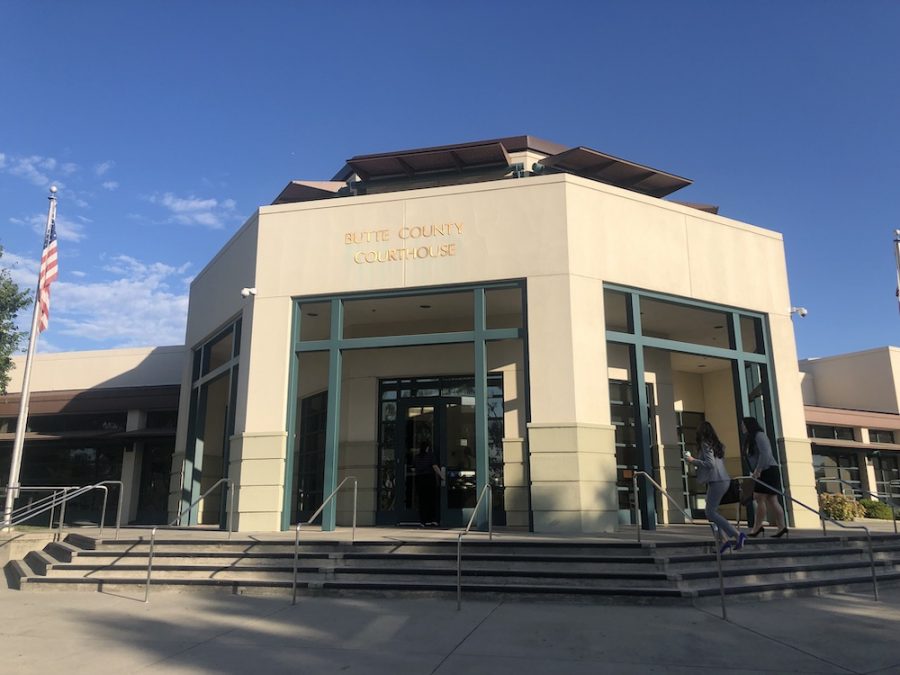 A student charged with sexual assault and burglary had his first hearing at the Butte County Superior Court in Oroville on Thursday morning.

Martin Morales, 22, currently suspended by Chico State, faces charges of first-degree burglary, sexual assault and three cases of loitering/prowling on private property. All charges are from August 16, the day Morales was booked into Butte County jail.

Morales had no prior criminal history. His public defender said, “Morales was a very studious, hard worker, who would often work three jobs at a time. Everyone who knew Morales found the charges shocking.”

The prosecution pointed out Morales’ had been planning to take a trip to Compton, to visit where he is originally from before the school year began.

Morales asked to be released to appropriating conditions until his next hearing and that he had people that he could stay with in Live Oak. His defense stated he had no plans of running and posed no flight risk.

Morales waived his right to a preliminary hearing and plans to fight the charges against him. He also asked for a later court date to give him more time to better prepare.

When family and friends present were approached to speak on Morales’ case they wished not to comment.

Morales’ next scheduled court appearance is set for Oct. 3 at 8:30 a.m.

Ricardo Tovar can be reached at [email protected] or @rtovarg13 and on Twitter.