Chico Unplugged presents the creative heart of the community 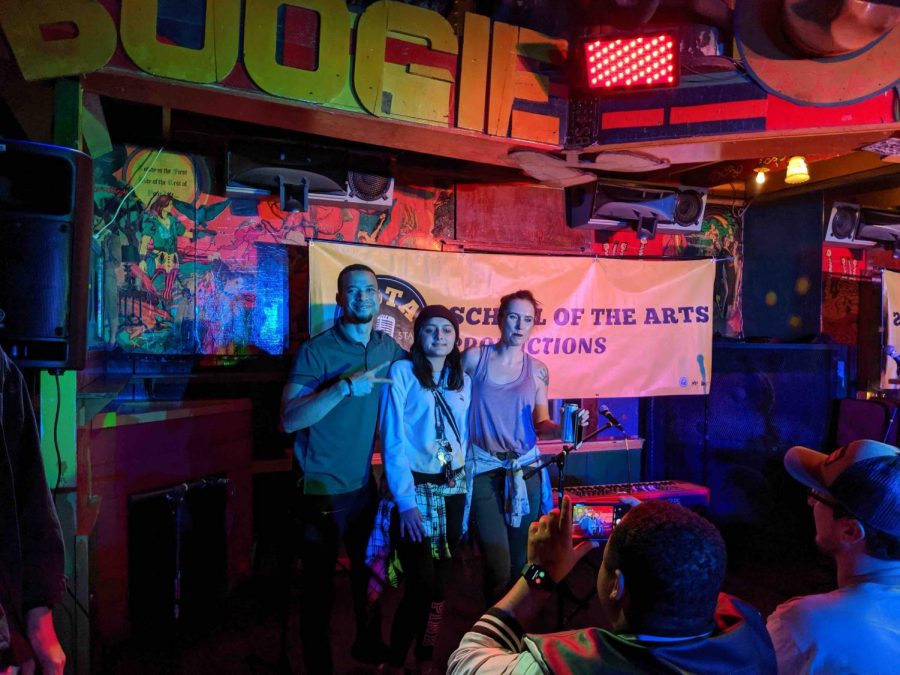 The Chico Unplugged contest began at Madison Bear Garden on Thursday. This Chico State School of the Arts event is an American Idol-style competition in which contestants play two songs. After everyone is finished, the judges decide who wins and places in the competition.

This was the first round of Chico Unplugged, which will continue every Thursday until October 17. The winners and runner-ups will perform in a winners showcase after the competition has ended. The two winners of that event will then be able to use the recording studio on campus to record any music of their choosing.

Chico Unplugged really serves as a way for local amateur artists to gain exposure for their music as well as a chance to gain experience in front of a live crowd. A standout feature of this event is that it provides a supportive environment filled with artists that want to contribute to an entertaining, engaging event.

Chico Unplugged is based only around acoustic elements. This means that during a performance, rather than having a pre-recorded beat to perform over, the crowd would have to participate and give the rap artists a beat to flow off of.

Chico Unplugged featured different genres and sub-genres of music mixing, including music styles that evaded definition. Rock, rap, hip-hop and soul showed up in a number of different performances, giving each artist their own flavor and identity.

One stand-out performance was from a Chico State second-year student, Jeremy Roads, also known as Jerm Deezy. The Sacramento native took a lot of inspiration from modern rappers, including SoundCloud rappers.

“I’m a mix of Trippy Redd and Mike Sherm,” Roads said in reference to his style.

One of the last people who went on for the night was funk singer Tori May. With 20 years of performing a fusion of pop, punk and other genres, she brought passion and talent to the stage.

May didn’t know that she had to play a second song during her set, but still knocked the performance out of the park. For her second song, she included a live rapper, Jahai Baruti. Baruti has also had a plethora of performative knowledge and experience. Their combined styles lit up the stage. May and Baruti ended up being the winners for that Chico Unplugged.

If you are interested in Baruti’s discography, you can find it on Spotify.

Chico Unplugged will continue for the next two Thursdays. If you are interested in supporting local artists, come out and support local artists down at Madison Bear Garden.

Abram Melendez can be reached at [email protected]