‘Macbeth’ gets an inventive new twist 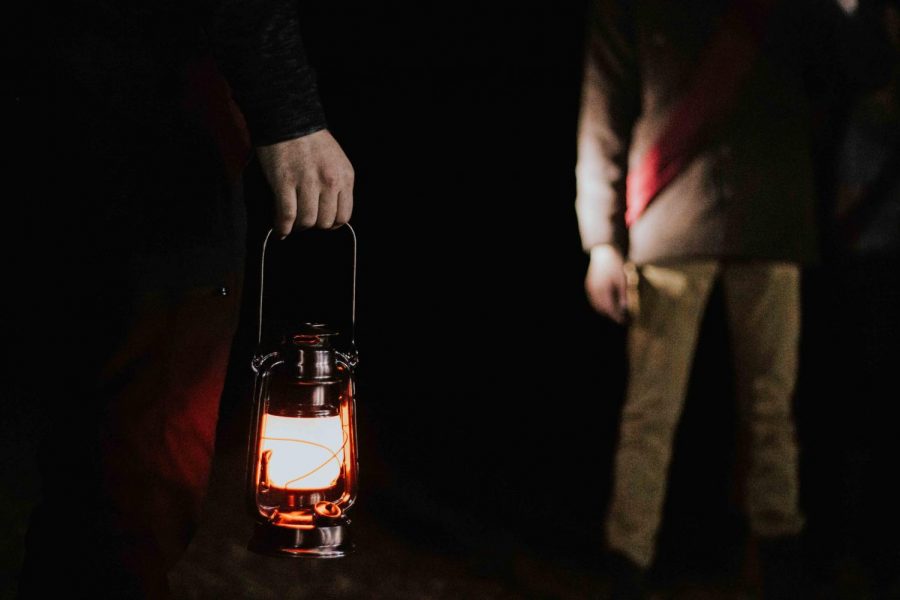 The Legacy Stage theater group has created a unique twist on Shakespeare’s “Macbeth”. For this performance, they’ve dropped all the qualities of traditional theater. This means no stage, no seats and a two-mile walk around Bidwell Park at night.

For a performance this unique, audiences should be prepared to experience Shakespeare as they’ve never seen before.

Co-founder Erin Horst said that their ultimate goal for a performance this special is to create something that really brings out the great writing of Shakespeare.

“This concept supports our mission; there is nothing better than speaking Shakespeare’s words in the park, under the stars and with the audience in this intimate way.”

Horst says that the elements of “immersive, site-specific and promenade” theater add to this once in a lifetime entertainment experience. With the audience walking along a promenade (a long, level area for walking) they are able to get up close and personal with the characters. Provided with flashlights, they are even part of the show by creating an audience-made spotlight for the actors.

Audiences can expect to walk away with a uniquely personal sense of involvement that most don’t get out of a traditional theater setting.

“Before I went I didn’t really know what to expect but I loved the idea that it was in the park,“ audience member Kelsey Faytak said about the show.

“The immersion aspect of the play was unique and really made me feel as if I was in the scenes and also feel what the actors were experiencing,” Faytak said. She said that the overall essence of the show made a great pair with the acting of the performers.

Of course, the show includes William Shakespeare’s original text, and while the performance itself is inventive, it never distracts from the folks at Legacy Stage’s passion for his great playwriting.

“Macbeth” will be showing until Nov. 2, and Legacy Stage welcomes any and all theater fans to come see an immersive show that puts them right in the middle of the action.

Legacy stage is excited to introduce people to a whole new type of performance, and will have a plethora of shows to come in the future, including a Christmas Cabaret called “Give My Regards to Christmas” opening from Dec. 12 to Dec 22.

For more information about Legacy Stage and other upcoming performances, visit their company website.