Police searching for group suspected of robbery on campus 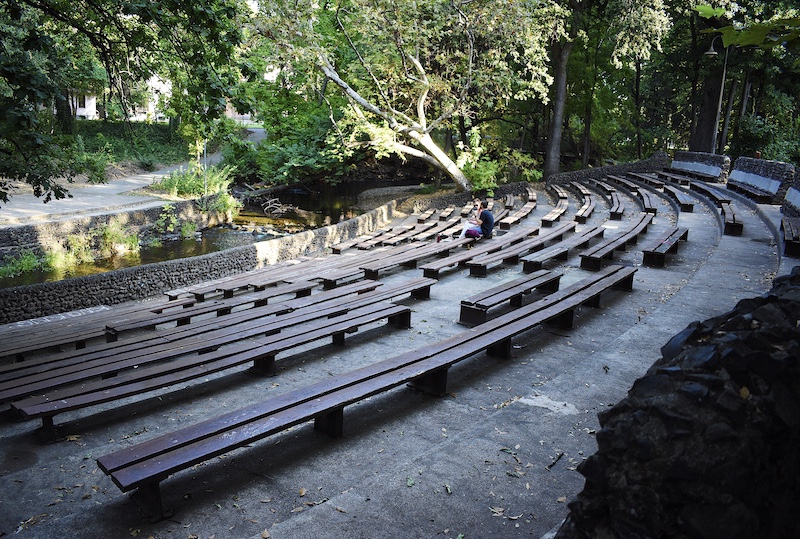 Bidwell Bowl Amphitheater, located on campus in between the Bidwell Mansion and the Physical Science Building on Chico State was where the reported robbery took place. Photo credit: Kimberly Morales

A robbery at the Bidwell Bowl Amphitheater has led to a search for the group of suspects reported to have been involved.

On Thursday afternoon Student Announcements, a service for the students of Chico State set to deliver timely alerts, released a notice to students via email to report a robbery that occurred on campus.

While the Chico Police Department is handling the case, the proximity of the crime required that University Police notify students.

The robbery was reported to have occurred at the Bidwell Bowl Amphitheater, located on Chico State at 1:30 p.m.

University Police described the suspects as, “an unknown female and group of unknown males,” as stated in the email. However, the victim is not associated as a student of Chico State, according to Commander Nicodemus.

Upon inspection, there is currently no further information regarding the victim or suspects, Nicodemus said.

If anyone has more information about the suspects, they are encouraged to call the Chico Police Department Detective Bureau at (530) 897-5820.