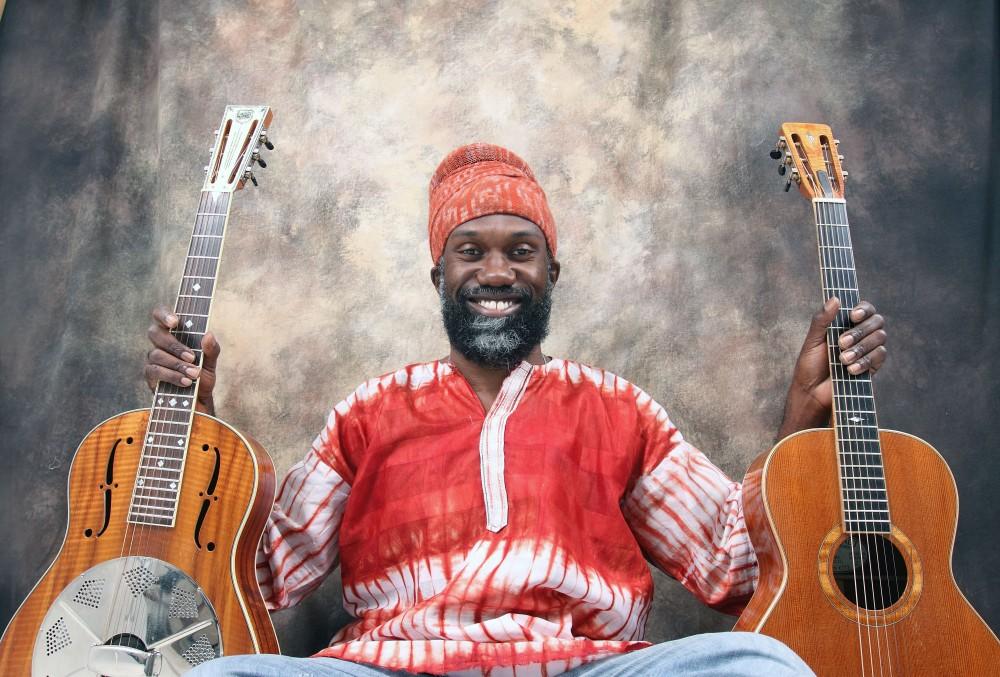 Chico Performances will soon have audience members singing the blues.

True Blues: History of the Blues comes to Laxson Auditorium on Thursday, Feb. 13 at 7:30 p.m.

The performance, based on the film “True Blues” and represented by Folklore International, will chronicle the history and culture of the blues from West Africa to the United States. The event will feature renowned blues musicians, writers and composers Corey Harris, Guy Davis and Alvin Youngblood Hart.

Harris, a MacArthur Grant recipient and the host of True Blues, has performed, recorded and toured with artists the likes of B.B. King, Taj Mahal and Buddy Guy.
His style remains true to blues tradition but incorporates influences of reggae, soul, rock and West
African music.

Davis starred in the Broadway revival of “Finian’s Rainbow” and received the Blues Foundation’s Keeping the Blues Alive award in 1993 after his performance as blues musician Robert Johnson in “Robert Johnson: Trick the Devil”.

Youngblood Hart has toured with musical legends like Bo Diddley and Gary Moore (of Thin Lizzy) and contributed to many films, including Craig Brewer’s “Black Snake Moan” and Denzel Washington’s “The Great Debaters”.

Harris and Youngblood Hart were also featured in Martin Scorcese’s “The Blues: A Musical Journey”, which focused on Harris’ roots journey to West Africa.

Though their backgrounds differ, one thing remains constant among the musicians: a passion, respect and artistry for the blues and its rich history.