How the “abortion pill bill” will affect Chico 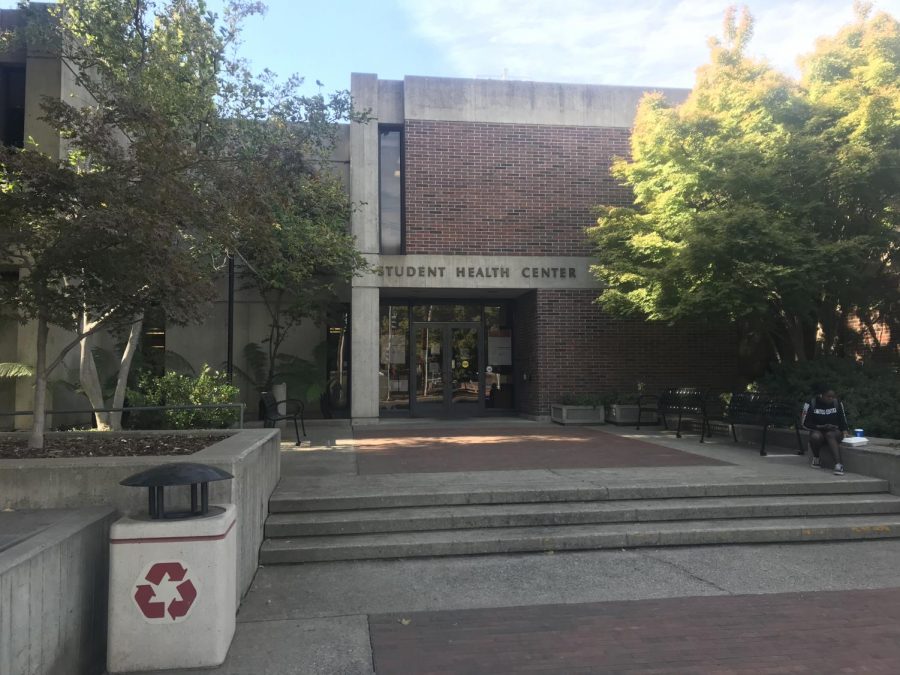 Approved by Governor Gavin Newsom on Oct. 11, Senate Bill 24 is a public health bill that would require public university health centers to provide abortion by medication techniques to students.

Since the bill’s passage, a variety of differing opinions on the content of the bill have come forward.

Student-run activist organization the Gender and Sexuality Equity Coalition (GSEC) believe the bill is a positive addition to the services offered at the Chico State Health Center.

Guerrero-Vega said that because most campus communities tend to be more progressive the environment is more accepting of any decision the woman makes.

In regards to the Chico State Health Center’s current treatments and services, Guerrero-Vega said she thinks the health center already helps women who have taken pregnancy tests and makes sure they don’t feel alienated because of their decision.

Not everyone, however, is in support of the new bill, including the local Women’s Resource Clinic, a medically licensed Christian Ministry.

“I believe abortion is not healthcare and no college should be giving women an abortion pill,” Executive Director Brenda Dowdin said.

Dowdin expressed her fears, saying the pill is potentially dangerous to the women who use it. She also said she cares about women and what happens to them and the effects of the pill are “not always pretty.”

“The health and well-being of California State University students is a priority for the university and we appreciate the intent of any lawmakers who share that same priority,” Kelly said.

As there are still around three years until the implementation date of the bill, the Chancellor’s Office could not provide specifics of funding and other effects of the new law like new counseling services.

“The Chancellor’s Office will work with campuses to ensure that all 23 are in compliance before the required implementation date of January 1, 2023,” Kelly said.

Carolyn Allen can be reached at [email protected] or on Twitter @carolynallen48.