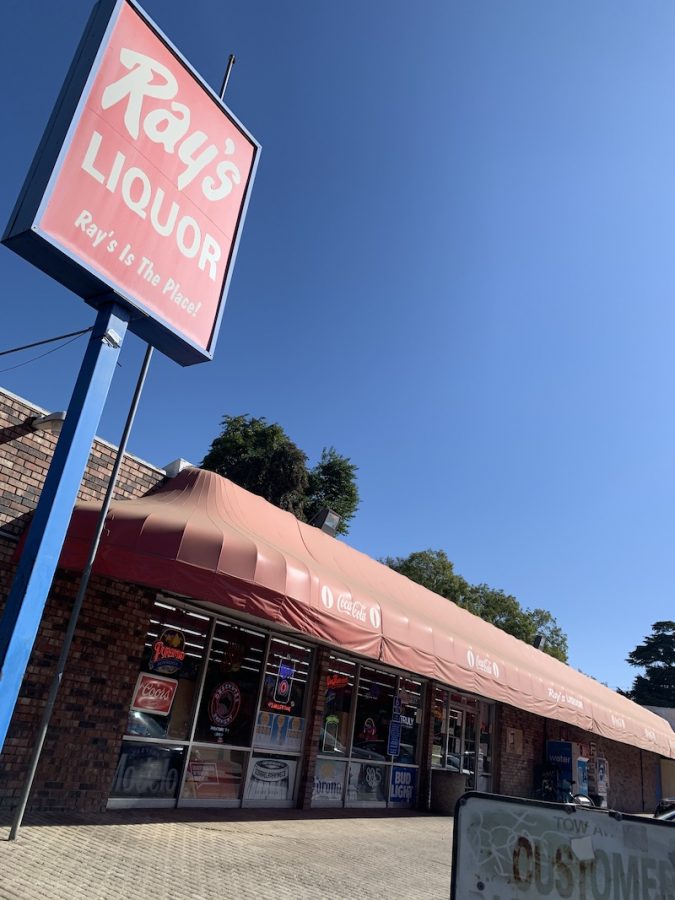 Places like Ray’s Liquor have actually seen a "skyrocket" in alcohol sales compared to other months. Photo credit: Joel Peterson

Chicoween is here once again, and Chico may once again be raided by out-of-towners in search of a good party.

Chico State has had a reputation of being called a party school dating back to the mid-80s. Not much has changed.

In 2018, Chico was ranked the “Drunkest City in California” with a staggering 21% of adults considered to be binge-drinkers according to a study done by 24/7 Wall Street in 2018 — and students aren’t helping either.

For Safeway checker Tyler Cummings, he has had a ton of students come and try to buy alcohol. How can he tell? Fake IDs.

“One thing I’ve noticed is a lot more people are trying to use fake IDs when buying alcohol,” Cummings said. “This past weekend I have had to go through more fake IDs than any other time I have worked here.”

Underage drinking is a problem for any school that parties, but that just goes to show that students are in fact doing their part in binge drinking.

However, in response to past crimes committed on a yearly basis the Chico Police Department has upheld a ‘zero-tolerance glass ban’ for 11 consecutive days beginning Oct. 23 and ending Nov. 3. They have also brought in extra officers during Cesar Chavez weekend.

“For Chicoween we get double the shipment and sales, but (on the) actual Halloween Day there is going to be way more,” Marcel Soueid, manager of Ray’s Liquor on Walnut Street, said.

So even with the zero-tolerance policy and a glass ban looming over the heads of the city, the expectations are still the same as any other year.

Chico students are still getting rowdy, and Chico Police showed last weekend that they ready for whatever Chico has coming their way.

This weekend, the city that is usually dark when the sun goes down had police lights lighting up every street downtown, shutting local parties down.

Shutting out Chicoween seems to be impossible, but as more and more students are getting tickets for things related to party activities, it feels as if the fun is being pried out of Chico State students.

Ryan Stanton, a Construction Management major at Chico State feels more upset than safe when it comes to the packs of police looming around.

“Walking downtown there’s packs of cops walking around with the students,” Stanton said. “That’s extra, they don’t have to ruin our fun like that.”

So what makes students still want to buy alcohol?

“There’s not much to do in Chico but go to work, school and drink,” said Stanton.

The fact that Chico relies so heavily on the university for all sorts of reasons means that the city wants to make sure they are protected. Chico State students just want to be able to drink and have a good time. A fight that will continue to go on as long as Chicoween exists.

The legendary feeling that surrounds Chicoween will probably never die, but the amount of people in attendance will be up in the air as long as this persists.

Joel Peterson can be reached at [email protected]