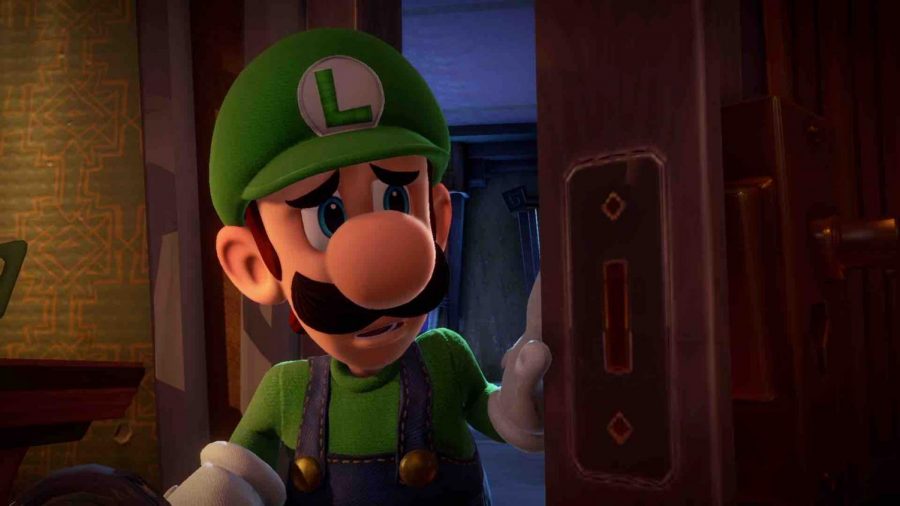 Courtesy by NEXT LEVEL Games

“Luigi’s Mansion 3” is the perfect game to take players down a fun-filled, nostalgic adventure. The game strikes an ideal balance between fun plot devices, interactive gameplay, challenging fights and well-timed comedic relief. The game gives players the tools they need to solve its puzzles without underestimating player intelligence, as many other games do by using similar puzzles throughout. Luigi’s Mansion provides level after level of unique scenarios against the backdrop of a haunted hotel.

The story starts innocently enough with Luigi going on vacation to an all-expenses-paid hotel. He travels with his older brother Mario, Princess Peach and the Toads which are a species of sentient mushrooms. Not long after everyone is settled on their vacation, they learn that they’re stuck in a trap set by vengeful ghosts looking to even the score with Luigi. With the help of an old friend, Luigi must save his comrades all while staying safe from the ghosts that now prowl the halls of the 15-floor hotel.

The player is given this vacuum-like device that allows Luigi to solve the game’s puzzles and defeat enemies. The device can suck in objects, shoot air out, knock ghosts around and shoot out plungers that stick to surfaces and allow them to be manipulated. The best part of this device is how insanely fun it is to use. You will find yourself destroying every object in every room just for the thrill of the particle effects. The game does a great job of hiding random objects and currency everywhere, as if to give the player permission to explore and destroy.

One feature of the vacuum is “Gooigi.” Gooigi is a goo that lives within the vacuum and can be used to create a clone of Luigi. The clone can do everything Luigi can and is instrumental in solving puzzles. The best part of Gooigi is that he can be controlled by a second player. Not many modern games feature the illustrious couch co-op mode, but I am glad to say “Luigi’s Mansion 3” does it to near-perfection. Apart from the intro sequence before Gooigi is discovered, the game is entirely playable in co-op mode. The difficulty is not affected by a second player and it makes for a more cohesive play-through, thought it is not necessary to enjoy the game.

The game showcases the creativity that went into the creation of the Mario universe. Every floor of the haunted hotel has a different theme, from pirates to ancient Egypt. Each area has a corresponding boss ghost and puzzle scheme. Some of the puzzles are easy and others will have you trying everything in your arsenal to complete them. While each floor features a similar format, they are designed to never feel repetitive. The comedic cut-scenes in each room keep the game fresh.

One disappointing feature of the game is that the money you gather is ultimately useless. You spend the entire game collecting this currency only to be able to use it on three things in the item shop. Two of those help you find hidden gems, which also do nothing, but the last option lets you heal to full health after being defeated, which is nice. Nevertheless, the gameplay makes it fun to collect despite its pointlessness.

“Luigi’s Mansion 3” is a continuation of a great series with fun characters and challenging enemies. Luigi’s cowardly personality makes it difficult for him to save his friends, but his terror-filled screams fuel the entertainment value all the way through.