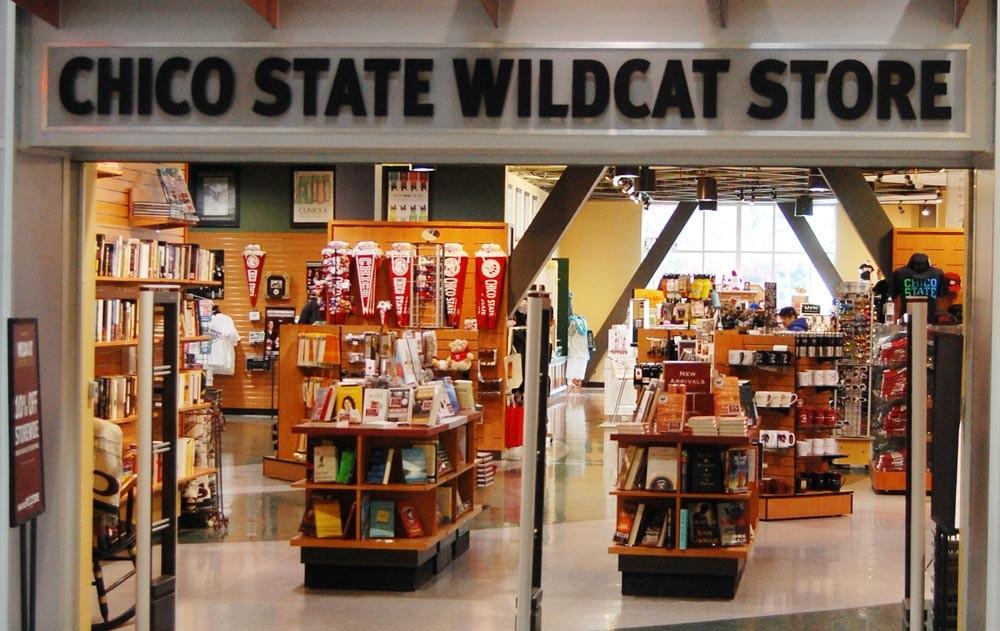 The A.S. Wildcat Store, in a photo taken in the spring of 2013. The Orion file photo.

Enrique Raymundo
The Associated Students Wildcat Store is projected to lose more than $450,000 within the next three years, according to estimates shown Friday at the Associated Students Business Committee.A proposed $150,000 cut to overhead costs like rent and utilities would make the Wildcat Store profitable for two years, said David Buckley, executive director of A.S. The A.S. rents its facilities from the university, so these cuts would have to be made through negotiations with university representatives, Buckley said.Other methods discussed were contracting an additional third-party vendor for product variety, working on and closing a contract with Verizon Wireless and remodeling the customer service area to make more space available in the store.Other highlights of the meeting included:The A.S. has delayed the purchase of a $15,000 mobile food cart for Dining Services, but does still plan to purchase one. The delay was due to health regulations that differ depending on the food that is sold in the cart.One vendor discussed for the library was Einstein Bros Bagels, which George Rankin, director of A.S. Dining Services, joked would be very appropriate for a library.Enrique Raymundo can be reached at [email protected] or @ERaymundoCV on Twitter.
Delete Image
Align Left
Align Center
Align Right
Align Left
Align Center
Delete Heading