‘Ford v Ferrari’ is a technical masterpiece, but lacks substance 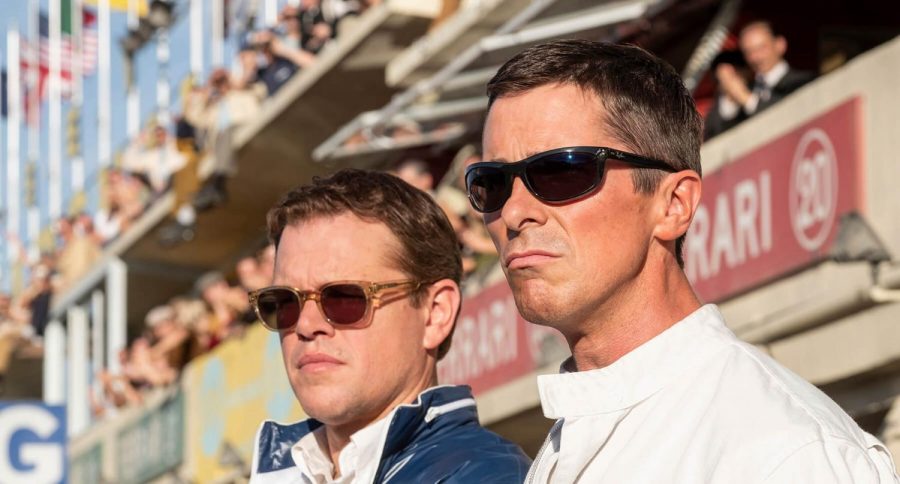 “Ford v Ferrari,” while lacking narrative substance, exhibits some of the best sound editing and mixing.

“Ford v Ferrari” is nothing special as far as sports dramas go.

The product placement on this film could not have been more obvious.

Almost every other scene in the first two acts of the film had either a Coca-Cola or Smirnoff bottle or advertisement in frame. I don’t have too much issue with product placement in media, let alone films and have come to expect it considering that we live in a capitalistic society.

However, the abundance of product placement in “Ford v Ferrari” was annoying.

My last major critique of the film is the runtime was too long. The film is two and a half hours long, but it felt like three. I don’t mind long films, but if it lacks enough substance, be it symbolism, metaphors, or stellar performances, having a long film is pointless. The film would have benefitted had the runtime been trimmed at least 20 minutes.

With that said, I enjoyed the “Ford v Ferrari.”

Though I wasn’t fan of Damon’s performance, as he lacks any real range as an actor, and his character’s wife (Caitriona Balfe) was nothing more than a caricature of a housewife, I did thoroughly enjoy Bale’s character.

Bale is the type of method actor to truly immerse himself into his character, as seen in films like Christopher Nolan’s Dark Knight trilogy, “Vice,” and “American Hustle.” Therefore, it’s no surprise that his performance in “Ford v Ferrari” was impeccable.

Though the actions, specifically with the race sequences, were to be expected in this sports drama, the sound, design and editing in these sequences were well done.

The audio during Miles’ race at Le Mans was so crystal-clear, the film allowed me to immerse myself into the scene. Watching “Ford v Ferrari” is probably the closest I’ll ever experience riding a Ford GT40 without physically being in one.

“Ford v Ferrari” is a decent sports drama with some clichés in the narrative, but the production redeems this film from falling flat.