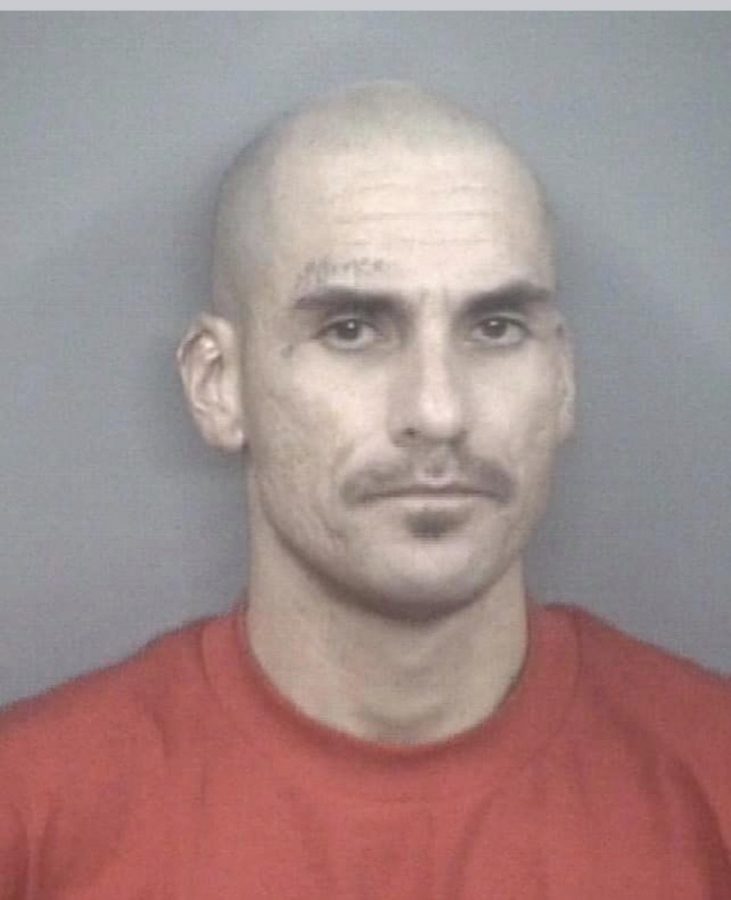 On Friday evening, at approximately 5:18 p.m., the Chico Police Department had reports coming in regarding a shooting that occurred at a birthday party of a 6-year-old juvenile on the 600 block of West First Avenue, according to a news release.

The suspect was identified as 32-year-old Gilberto Corona by witnesses. It was reported that Corona fled the scene of the shooting in a silver Toyota Tacoma truck.

“Officers patrolling the area of Nord Avenue observed Corona’s vehicle travellng northbound on Nord Avenue and performed a stop of the vehicle near the intersection of Muir Avenue,” said the news release.

Corona was predicted to be in possession of a loaded, unregistered 9mm handgun. Corona was also subject to an unrelated felony no-bail post-release community supervision warrant.

More officers arrived at the scene and confirmed that no residents were injured during the incident.

A conducted search in Corona’s vehicle yielded substances identified as methamphetamine and associated tools. More controlled substances were found upon Corona’s person during a search inside the Chico PD Detention Facility.

Corona was arrested and booked on the following charges:

Felon in Possession of a Firearm

Felon in Possession of Ammunition

Discharge of a Firearm in a Grossly Negligent Manner

Possession of a Controlled Substance While Armed with a Loaded Firearm

Transportation of Controlled Substances for Sales

Carrying a Concealed Weapon in a Vehicle

Willful Cruelty to a Child

Possession of a Controlled Substance Inside a Jail Facility

In little over a week, five unregistered, non-serialized, privately manufactured firearms have been confiscated by CPD. Corona’s was one of them.

Angelina Mendez can be reached at [email protected] or @theorion_angie on Twitter.