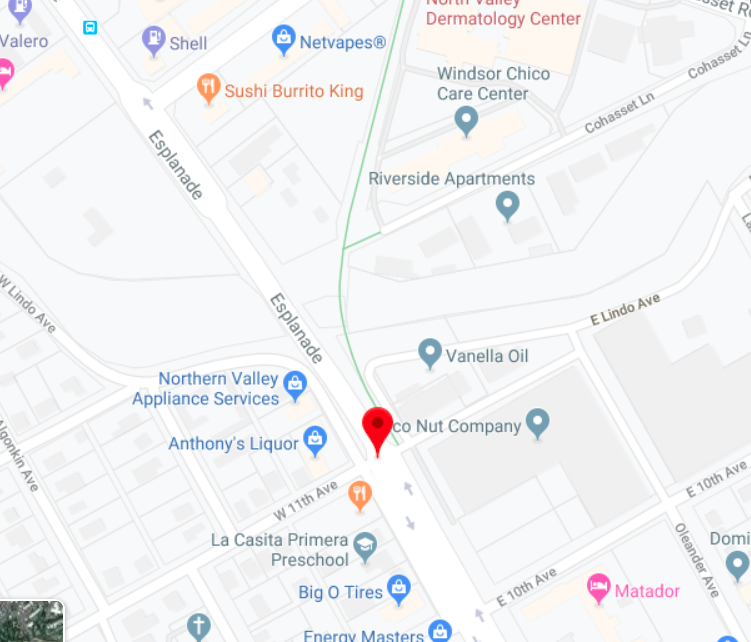 Where a woman's body was found near 150 East Esplanade in the Lindo Channel.

On Friday around 2:30 p.m., Chico Police Department officers and Chico Fire personnel responded to a call of a body discovered in the Lindo Channel near Esplanade, according to a news release.

A deceased transient female was located approximately at 150 East Esplanade.

In the investigation, it was confirmed that there were no signs of foul play, but the cause of death is still pending an autopsy.

The identity of the person is being withheld, according to the news release.

Angelina Mendez can be reached at [email protected] or @theorion_angie on Twitter.