‘Knives Out’: a great twist on the murder mystery genre 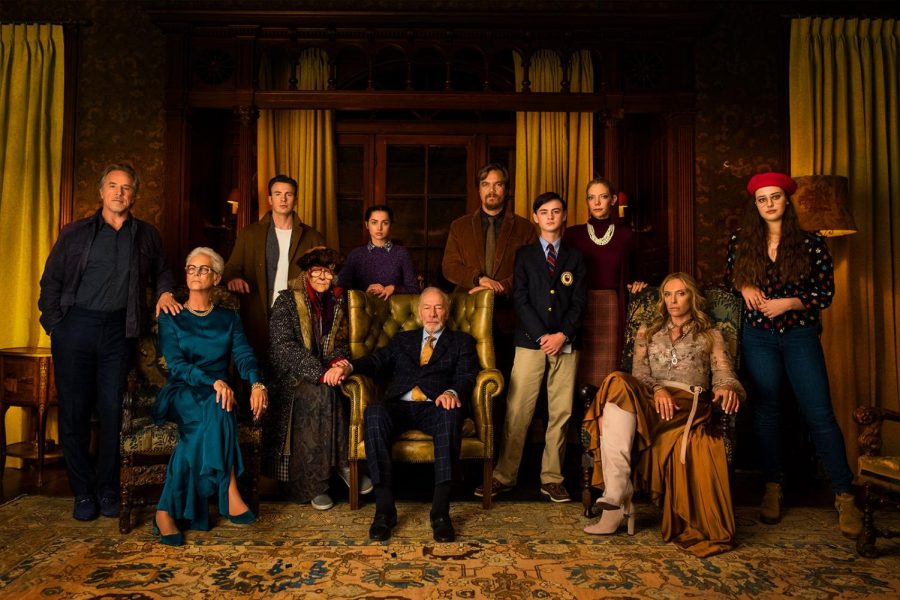 The movie takes place after the apparent suicide of wealthy novelist Harlan Thrombey on his 85th birthday. Daniel Craig’s character Benoit Blanc is a renowned detective who suspects foul play.

The entire Thrombey family is a suspect and they all have a reason for wanting the head of the household dead. A murder mystery transpires, taking many unexpected twists and turns.

From the start, the movie does an excellent job of setting up the world and characters. Interviews are conducted with each of the family members. You are forced to play detective with Blanc and figure out whose story does not check out.

It starts as any murder mystery would and is surprisingly funny throughout. Blanc’s terrible southern accent is so cheesy that you can’t help but fall in love with the character. It plays with the idea of the incredibly smart, know-it-all detective character by making Blanc seem incompetent at times.

The surprising and most valuable character of the movie is Ana de Armas, a Cuban-born actor that studied at the National Theatre School of Havana. She plays Harlan’s nurse Marta Cabrera and has the quirk of throwing up when she lies.

While the beginning of the film is paced well and sets the story up for success, the big reveal, usually saved for the climax of murder mystery films, is given away in the middle. It feels like letting the air out of a ballon. The fun of the mystery has been taken away from the audience.

The slow pacing in the middle seems to switch the genre of the movie completely. You are taken on a different ride that you didn’t sign up for and it almost seems like you’ve been lied to.

However, the third act of the film redeems this faux pas by giving the audience a new thrilling plot to unravel. It provides a promised mystery for the audience to solve alongside the movie.

The murder mystery genre has a formula of murder, a group of people getting stuck somewhere together, multiple suspects with possible motives and an ending where the killer is found out by the detective. To see someone take a chance and modify that formula is a nice change of pace.

Not all movies need to follow a similar structure to tell a good story. “Knives Out” tells a compelling tale by twisting old tropes slightly and even making fun of the murder mystery genre’s overdramatic nature. This movie isn’t afraid to tell jokes, be serious and have fun with its script.

It is worthy of a rewatch to catch the obvious (in hindsight) clues to its story. Every character plays their role well. Aside from a slow middle that is redeemed with a thrilling final act, this movie is worthy of your time and money.