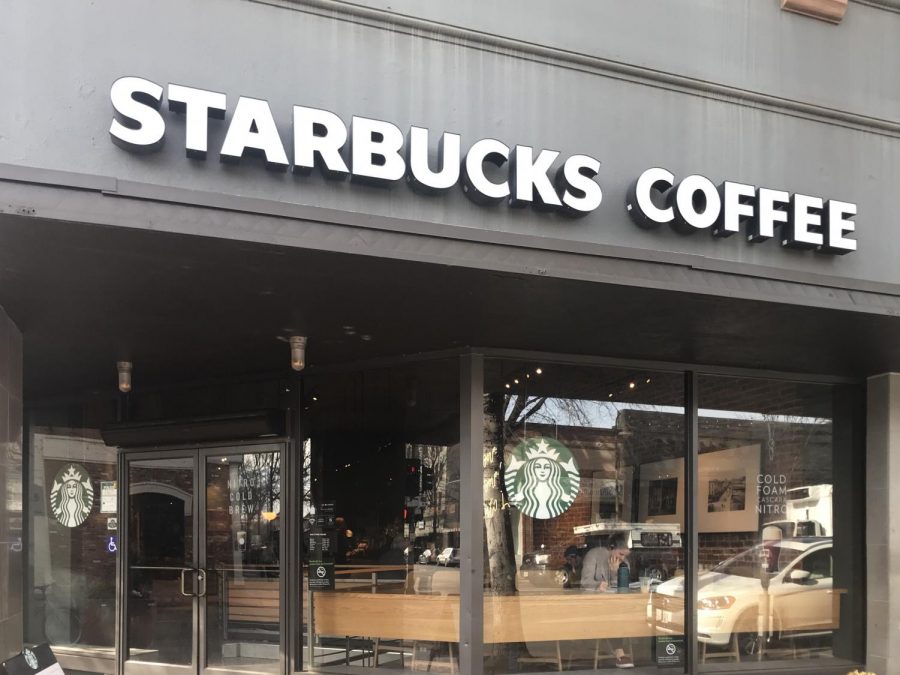 On Wednesday at approximately 9:30 a.m., the Starbucks at the intersection of Broadway and E 3rd St. in Downtown Chico reported to officers that a subject had shoplifted and then pulled a taser on an employee before escaping.

The store noted that the subject had stolen a sandwich and when confronted had taken out his taser and laid it onto the table, in clear view.

Previous to the armed robbery, Rocanella had been arrested and held in Butte County Jail for exhibiting a deadly weapon.