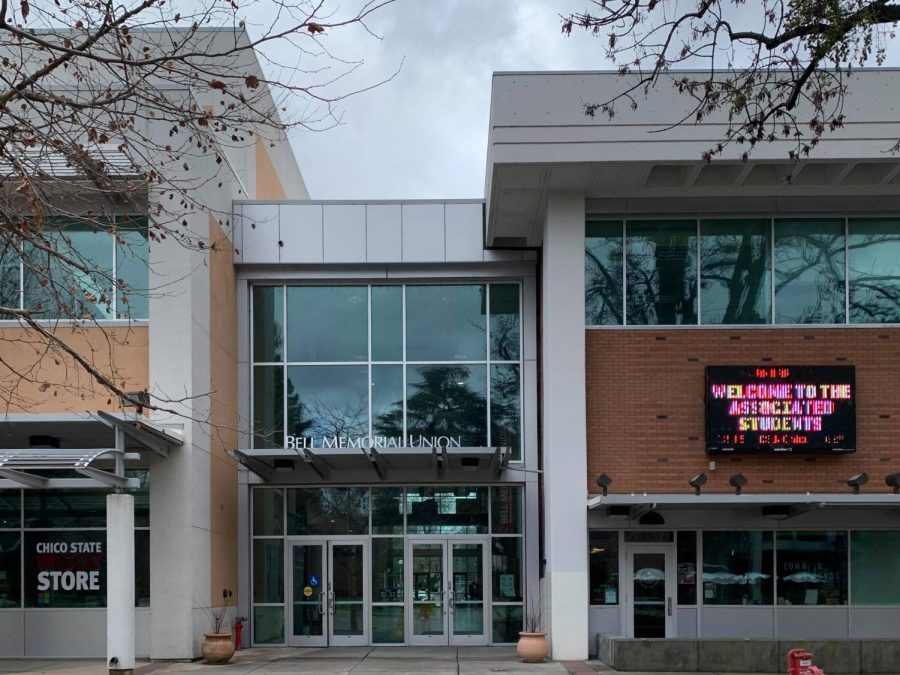 The Associated Students, located in the BMU, will implement their new program next semester

Associated Students is implementing a diversity program that advocates for marginalized groups at Chico State starting next semester.

The program will not fund any student organizations and will advocate for the different marginalized groups that are currently enrolled in Chico State.

According to Commissioner of Diversity Affairs Emonnie Jones, there had been conversations about the upcoming program in previous years. However, with all of the controversial events on Chico State’s campus this past semester, A.S. will implement the new program starting in fall 2020.

“It was actually perfect timing because it showed how much we do need to distance ourselves away from funding student organizations because it causes a lot of controversies,’’ Jones said.

“With the recent things happening around campus with Donald Trump and the reelections starting to happen, tensions are pretty high right now and so this group is just trying to figure out how we are going to handle these issues in the future and A.S. is stepping into a new direction,” Jones said.

The new program would aim to shift focus toward helping students get better information when a potentially controversial issue or group may be on campus.

“We are really representing the people who are marginalized on campus and who don’t have a voice. They need to feel like they could come to us,” Jones said.

One of the program’s main focuses is to be ‘’able to focus more on policy within the A. S., campus, and statewide… [and being] able to see pressing issues within the campus and see if it was also happening at other campuses,’’ previous Commissioner of Diversity Affairs Guadalupe Santana said.

The program will be a part of a plan to have more diversity amongst Chico State’s campus and plans to give a “safe space’’ for people who are unrepresented on campus.

“A.S. has been associated with having a bad reputation and have been predominantly viewed as a ‘white space’,” Jones said. ‘“The only way to move forward is to really dissect and understand these issues that are appearing… we will make our voices be heard.’’

Chico State students can voice their opinion regarding issues on campus and ways to help the diversity program by attending Diversity Affairs Council meetings on Friday’s from 2 p.m. to 3:30 p.m. in the Bell Memorial Union room 220.

Keyla De Los Santos can be reached at [email protected] or on Twitter @keyladls.