Justin Bieber reaches the end of his career on “Changes” 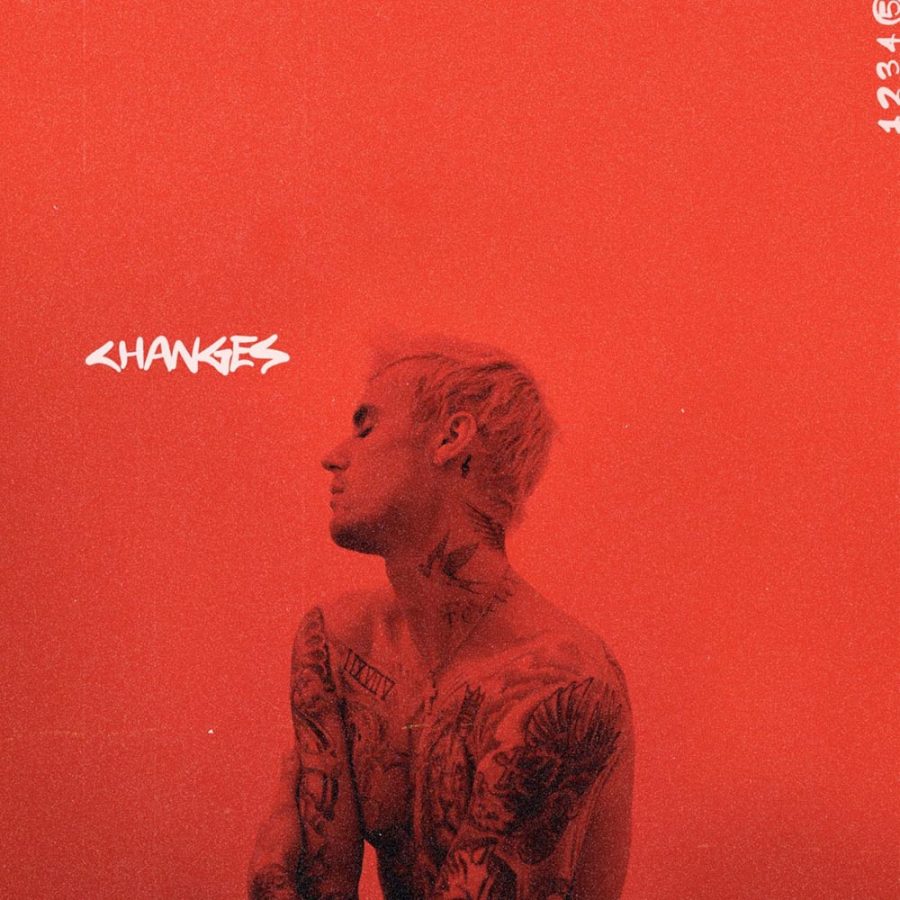 At some point during the early 2010s, “Bieber fever” was a pop culture phenomenon and no teen was safe from the sickness. Fast forward to 2020, and Justin Bieber is a washed up teen pop idol trying to jump onto the moody R&B train.

Like the long line of teen heartthrobs that came before him, Bieber had everything that made him perfectly marketable. He was clean-cut, decent looking in the eyes of 13-year-old girls and of course, he had “the hair”. While I was more enamored with Billie Joe Armstrong of Green Day than I was with Bieber, I still tuned into his life more than I’d like to admit.

When the Canadian pop star did what all of his peers did and tried to move from a squeaky clean singer posted on the walls of teenage bedrooms to a more “mature” artist, he was met with more disdain. Of course, it wasn’t through no fault of his own. The singer had let his image go completely to his head.

“Changes” feels like Bieber is trying to desperately shed that negative public image that has followed him for the latter part of the decade.

On the surface, the album is a declaration of domestic love that speaks to the now 25 year old settling into his adulthood. Happy in his marriage with model Hailey Baldwin, he seems to have put his string of extensive legal issues and controversies behind him.

It’s easy to write off the new Bieber album when the unbearable “Yummy” is shoved down our throats. The song is painfully bland and the lyrics are cringeworthy at best. When he describes his lover as a “bonafide stallion” without a stable, it took every ounce of self control to not turn it off.

Beyond the poor writing, the musical substance on this album, of course, simply isn’t there. There is almost no change in tempo from one track to the next. There isn’t anything interesting at all happening. It’s plain exhausting.

If there’s anything that “Changes” has to offer, it’s that for the first time it sounds like something that Bieber may have written (or co-written) for himself. After years of being sold as a mere product, the singer seems to have reached a comfortable point in his career. While the end result is still a disappointing collection of diet-Usher songs, it might be his greatest success thus far.