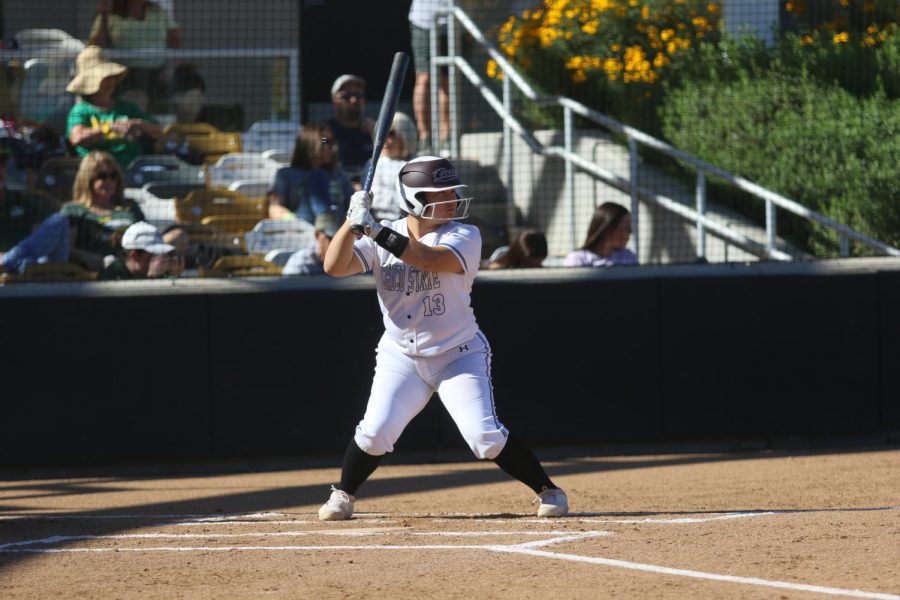 Alani Nguyen has primarily filled the role as the designated hitter for the softball team and has made an immediate impact at the plate. She is leading the team along with veteran Kristin Worley and fellow freshman Drew Rodriguez with a .400 batting average. Nguyen also leads the team with a slugging percentage of .743 and an on-base percentage of .607. Her performance has garnered her Wildcat of the Week and CCAA Player of the Week this year.

“I was expecting a slower transition into the program,” Nguyen said. “I knew from the start I was going to have to fight for my position and work hard. I’m blessed to have had such a smooth transition into college ball.”

Nguyen hails from Pacifica High School where she graduated ranking 15th in California, according to Max Preps. She is majoring in business and has been finding as much success in the classroom as she has on the field. 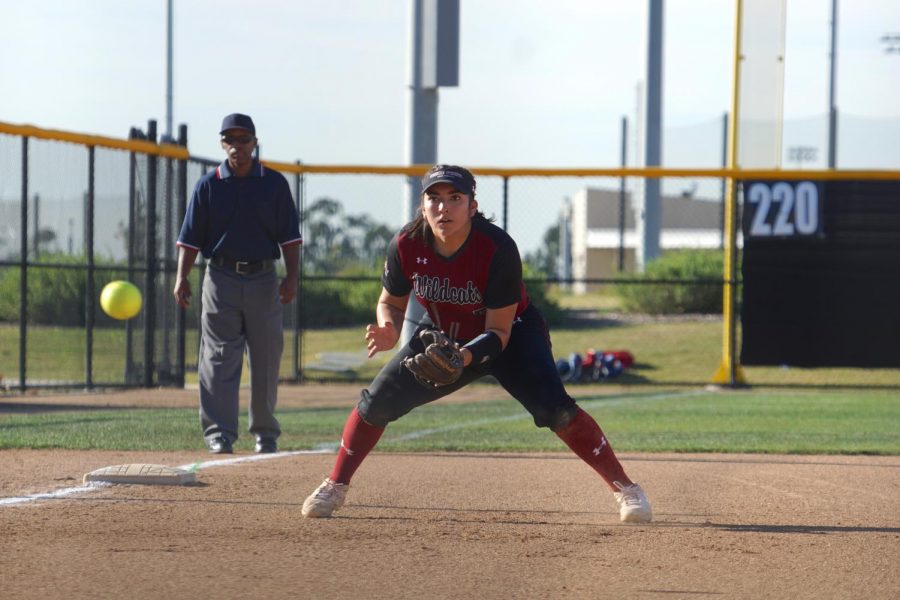 Drew Rodriguez has found early success for the Wildcats, starting at third base and hitting third in the lineup. Along with her .400 batting average, she leads the team in RBIs and doubles. Her hot start has come with Wildcat of the Week and CCAA Player of the Week honors. The freshmen power-hitting duo of Nguyen and Rodriguez sets the softball program up for success in the next years to come.

“We definitely are aware of each other’s success. We really celebrate that,” Rodriguez said about her and Nguyen’s playing thus far.

Rodriguez is a graduate of Cosumnes Oaks High School in Elk Grove where she had a .388 batting average and set a school record with a 10 RBI game. Rodriguez is tackling a physics major and is in the process of perfecting the sports and school balance. 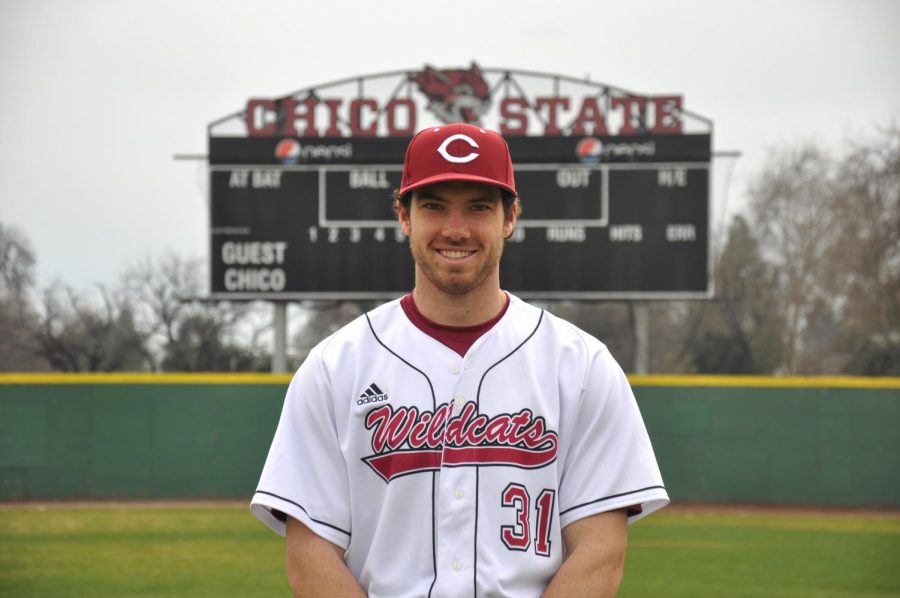 Grady Morgan plays outfield for the baseball squad. He is the only freshman with an at-bat, considering the deep roster the Wildcats pose this year. Although he has not had much playing time yet, he is committed to working his way into a contributing role on the team.

“I’ve been preparing myself for when the time comes around that I’m ready to go, looking to hit and take advantage of my opportunity,” Morgan said.

Morgan graduated from Laguna Beach High School where he earned Orange Coast League MVP as a senior. He recently declared kinesiology as his major and is excited to learn about the field in his upcoming years. Morgan has a passion for travel and plans on exploring the world when he graduates. 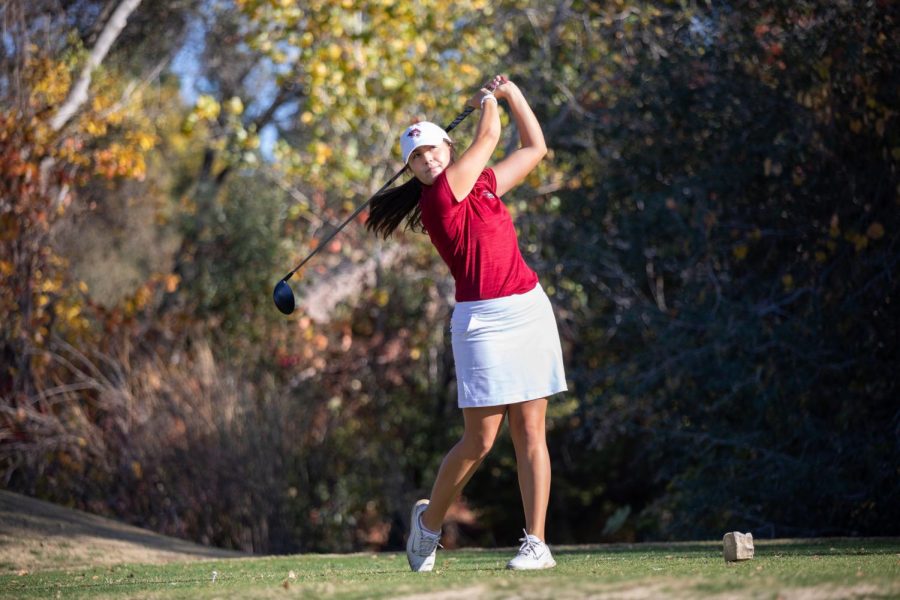 Taylor Stewart wasted no time making a name for herself in the women’s golf program, shooting a 75 and making it the best round of her life so far in her first college tournament. Stewart’s 77.9 average score leads the team.

“The first tournament has been a highlight for me so far,” Stewart said. “I walked off the course with a huge smile on my face because I was so proud of myself. That’s always my goal going into tournaments. I want to please myself while also doing it for the team.”

Stewart graduated from Oakdale High School where she was named league MVP twice. She is a business marketing major and is in the honors program. Along with a successful golf season, she aims to achieve a 4.0 GPA this year. 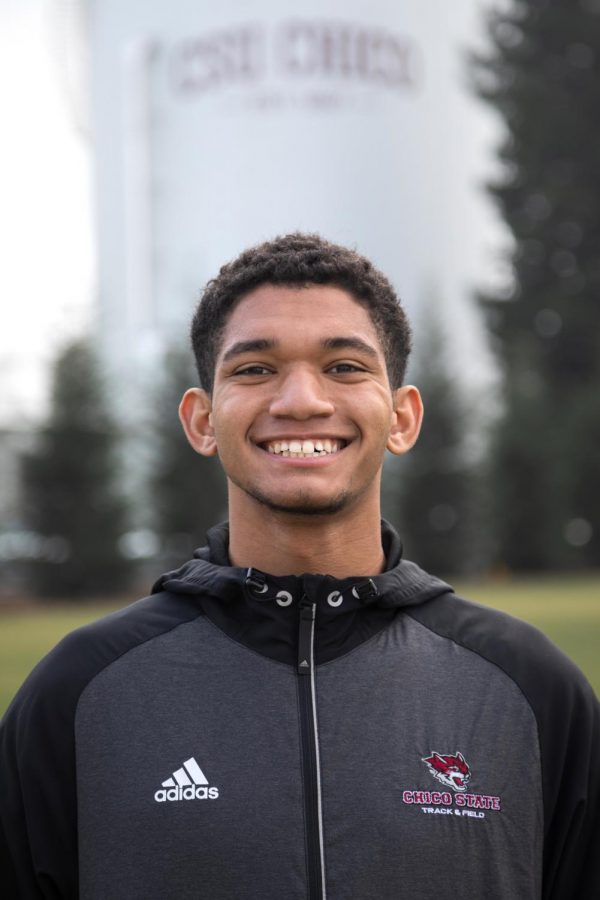 Bryan Payne, hailing from Elsinore High School, is a sprinter for the men’s track team and will be running the 400-meter, 200-meter and the 4×400 meter-relay this season. Payne exceeded his expectations in the Cardinal and White Intrasquad scrimmage, finishing third in the 200 and beating teammates whom he said were faster in practice. Payne is a computer engineering student off the field and aims to make the Dean’s List this year.

“I’m always busy,” Payne said. “Sometimes, I have to tell coach that I have to keep practice short or I can’t go at all to finish computer programming problems.”