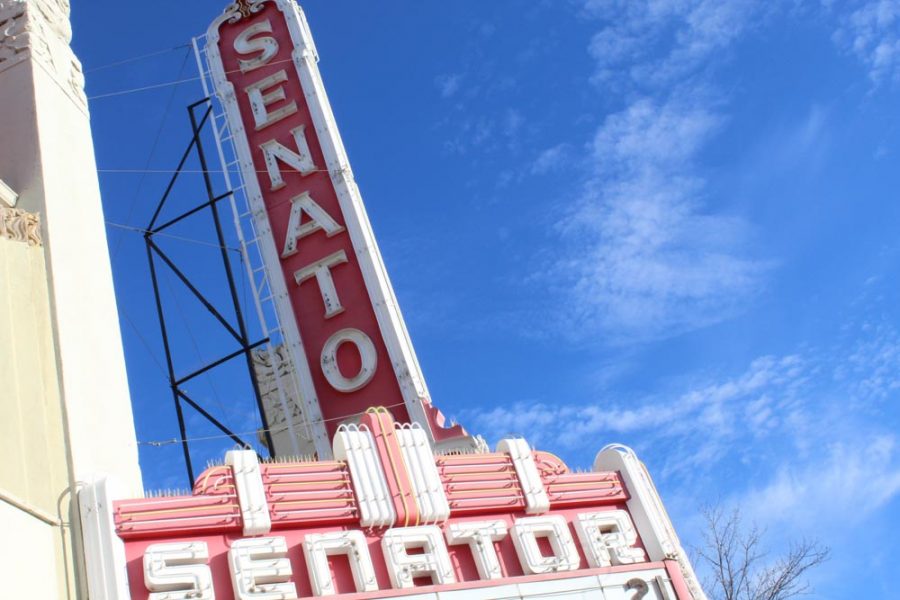 The Senator Theatre in Downtown Chico have had to postpone every event through May.

The beginning of spring is supposed to be one of the most active times of the year for live music, with festival line-ups being announced and fans eagerly awaiting concerts they bought pre-sale tickets for. But in the midst of the COVID-19 pandemic, all of those events have been either postponed or canceled entirely, creating disastrous circumstances for employees.

The shelter-in-place order put in place by Gov. Gavin Newsom could not have come at a worse time. In the touring industry, the winter months are often some of the slowest, with business typically picking back up again in the spring.

As more and more concert dates get canceled and pushed back, there has been a push for fans to support their favorite musicians by buying merchandise instead. But the group that gets left out of the equation are the behind-the-scenes figures, including booking agents, technicians and photographers. Their jobs simply wouldn’t exist without live concerts.

Justin Maximov of JMax Productions, the promoters for the Senator Theatre in Chico, among other venues, said the impact of the lockdown will be “devastating.”

“We do shows from Bakersfield to Bend, and we’ve postponed everything through May, so my people are going to be out of work until at least June,” Maximov said.

While it’s uncertain how long the pandemic itself will last, it appears that the effects will be long-term.

“If this extends through the summer, the business could look very different in September,” Maximov said. “I wouldn’t be surprised if a lot of the [smaller] venues simply go away.”

Freelancers are without a doubt the backbone of the touring industry, with many being contracted in and paid by the tour. Ultimately, there isn’t much of a safety blanket for those workers.

Alternative work for those who usually work live events does not look good, according to Shaina Paulsen, who coordinates events for Tackle Box, a local bar, grill and live music venue.

“I have some immediate things to wrap up, but after those reschedules are done, then it’s pretty much just trying to keep the business afloat with marketing our take-out food,” Paulsen said.

For other businesses that are strictly music venues, such as The Senator, there isn’t anything at all to fall back on. Maximov of JMax Productions explained that most of the touring side of the music business are “lifers.”

“We don’t do anything else. For most of us, there isn’t an alternative,” he said.

For those employees who do have second jobs, as it turns out, their backups are often in restaurants, bars, and nightclubs — which have also been drastically affected.

The El Rey Theater did not return our inquiries for comment.