Jayna Feldman finds her best self on “Renee” 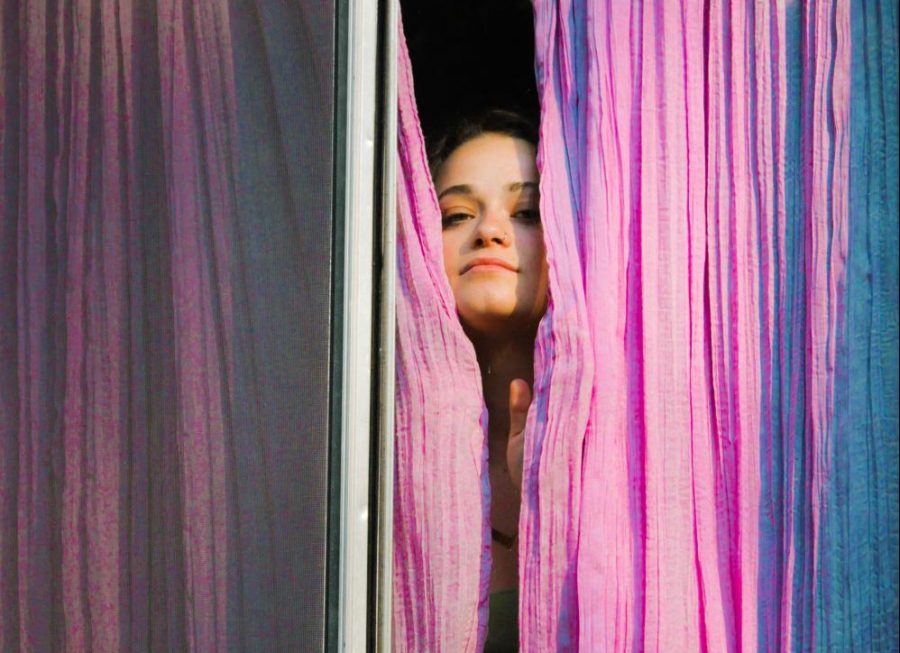 Music by Joni Mitchell, Simon & Garfunkel are among a few artists that are influential to Jayna Feldman

Feldman is a Chico State music industry and marketing major. She is from Folsom, California, where she grew up in a “musical house.” Her parents would share stories from when she was as young as 3 about how she would get on the coffee table to perform Beatles’ songs. Once Feldman turned 10, her dad started teaching her guitar and that’s also when she started dancing. It wasn’t until high school when Feldman started writing her own songs. 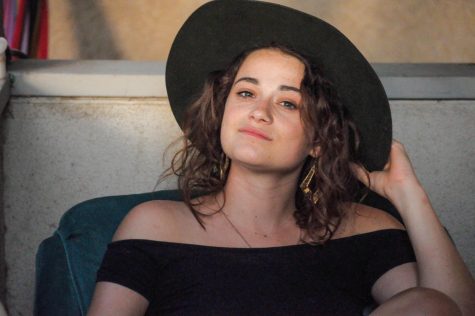 Feldman attributes her musical inspiration to groups like Simon & Garfunkel, Fleet Foxes and of course, her favorite artist, Joni Mitchell “I love her honesty and realness,” Feldman said. We should expect to see similar themes of honesty and self-discovery on her upcoming single.

Renee is Feldman’s middle name and the title of her single because “the song is about wanting to be more like all the qualities I like in myself,” Feldman said.

Feldman’s previous band “5 Mile Myth” has gained a local following through their performances in Chico and Sacramento. Feldman admitted to doubting herself as a solo artist for a long time. But then she heard herself working with producer, Zach MacLaclan, and after that it “felt like I could do this on my) own,” she explained.

Feldman misses performing for a live audience the most. Thankfully, she has been able to perform downtown at the Saturday Farmers Market. COVID-19 restrictions have given Feldman more time to write new material for an upcoming EP and music video for her debut single “Renee,” out on Sept. 4.