Holding ourselves accountable for the end of in-person classes 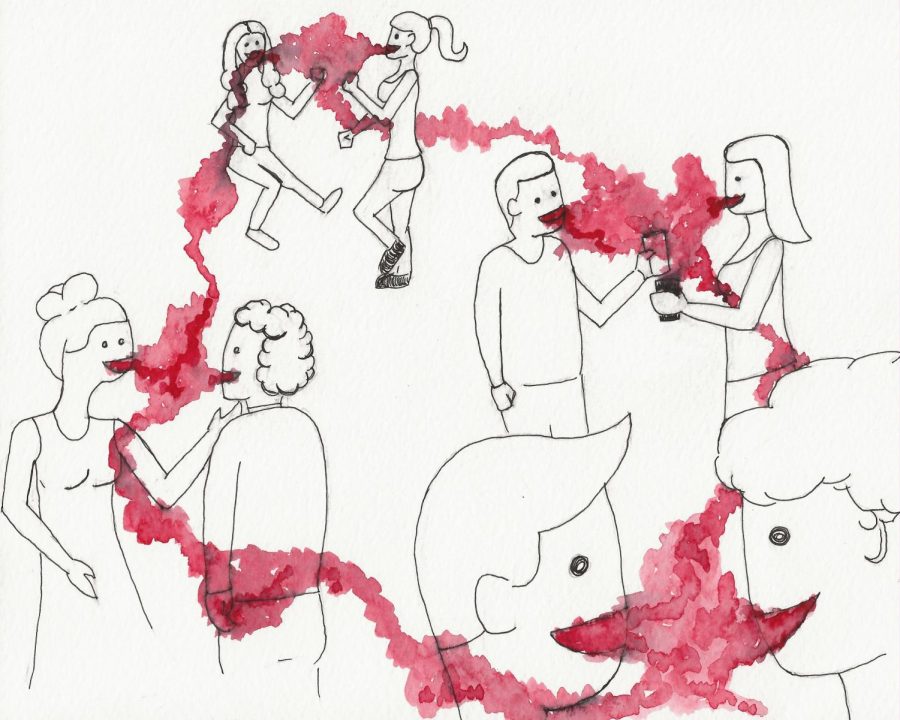 On Aug. 30 all students received an email from Chico State’s President Gayle Hutchinson explaining to students that for the remainder of the fall semester would be completely conducted virtually.

This decision has affected a lot of students especially those living on campus. To have a sense of normalcy like that yanked away after the first week of school seems cruel. It creates a lack of stability that many of us crave and may desperately need right now. 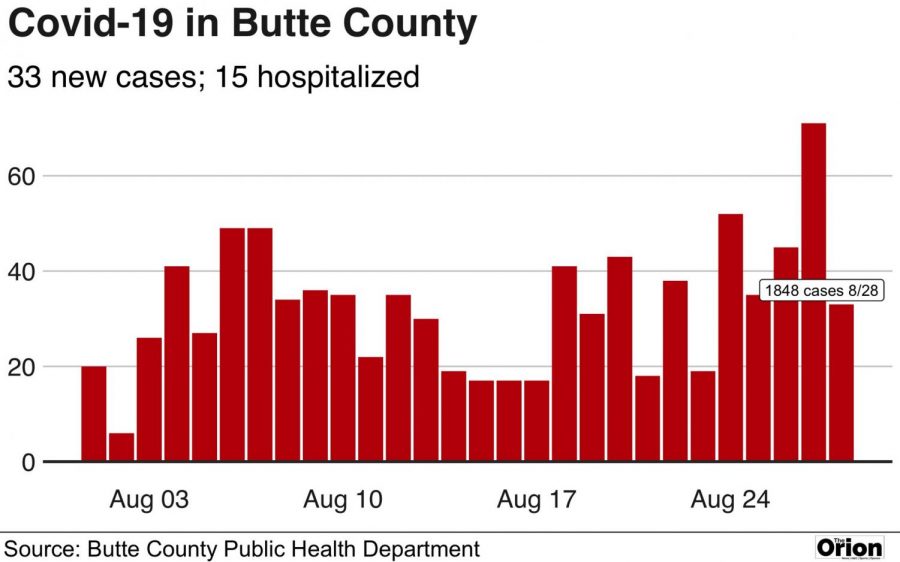 Since then I’ve been philosophizing on who’s to blame for this change and who do we hold accountable?

We as students can blame all the outside factors we want for what has happened with in-person classes. At the core of the problem is that many students living in the Chico area do not take responsibility for the fact that their actions have consequences not just for themselves, but the community as a whole.

“We knew this semester wasn’t going to be typical, but we wanted to provide as much in-person learning as possible while ensuring the health and safety of students, faculty and staff,” Hutchinson wrote in an email to campus.

Hutchinson had previously advised the campus community that a steady trend of on-campus infections could force the decision to cease all remaining in-person and hybrid classes. Hutchinson also urged in a second email for students and staff to wear face coverings and limit gatherings in light of reports of student parties.

The school took as many measures as possible to attempt to give students a chance to learn in person, but in the end it failed. Why?

A survey done by The New York Times revealed that at least 6,600 cases have been  tied to roughly 270 colleges across the country, even before the new academic year began for most schools.

George Lemp, an epidemiologist and former director of the University of California’s HIV/AIDS Research Program, has noted people under the age of 35 makeup about 44% of California’s new infections.

“It’s very striking that there’s been such a strong shift,” Lemp wrote. “Some of that could be due to the testing itself and targeting of younger people. It’s also likely due to the shift in behavior as younger people start to move away from social distancing and consistent mask use.”

An unfortunate disconnect is created here. Younger people are contracting the virus and driving the spikes in cases, but it will be older people who will face the consequences of hospitalizations.

As of Aug. 24 to 31, Chico had 464 cases, of which 78% were in the 18-24 age group. Now all of these cases may not be students at Chico, but seeing as Chico is a college town and the fall semester has just begun, it is not hard to see the correlation here.

While I empathize with the students, it does not mean I don’t find fault in their actions. We have to take ownership for some of the actions that resulted in the closure of in-person classes. We can’t look at data and call it “alternative facts” because we don’t want the blame.

“Most types of risky behavior — reckless driving, criminal activity, fighting, unsafe sex and binge drinking, to name just a few — peak during the late teens and early 20s,” Laurence Steinberg, a professor of psychology at Temple University, in his op-ed for The New York Times.

College-aged people prioritize the potential gains from risky behavior, rather than the dangers. They also have more trouble exercising self-control under emotionally intense situations.

We have to acknowledge that students are likely to take risks during a pandemic that is not statistically hazardous for them, leaving others to suffer the consequences.

Anna Song, an assistant professor of health psychology at the University of California Merced, who studies decision-making by young adults, is hopeful that enforcement from other students might be more successful than punitive messaging, since young adults value peer connection.

“The best hope is that the students are vigilant with each other,” Song said, “because it’s coming from a peer who’s saying, ‘You are hurting me, you are hurting our community and as a member, as your peer, as a person in your social network, I am not standing for that.’ And I think that probably weighs more than everything else.”

Yeah, it sucks to wear masks and social distance. Many of us hate being six months into this pandemic, but if we don’t keep doing these two very necessary actions then we won’t have in-person classes for a long time.

Orion Editor-In-Chief, Chloe Curtis, was present for a virtual press conference held on Sept. 1 by President Hutchinson where she highlighted decisions regarding the cancelation of all in-person classes.

“As we think about Covid-19—and I don’t see it going away soon, we’ll begin planning for spring in a similar fashion that we did for fall, which will be predominantly online with limited face to face,” Hutchinson said.

In order to have any possibility of having in-person classes in the semesters to come we need to hold each other accountable. We need to have empathy for those far more affected by this pandemic in life-altering ways.