Police, how do we hold them accountable for wrongful deaths? 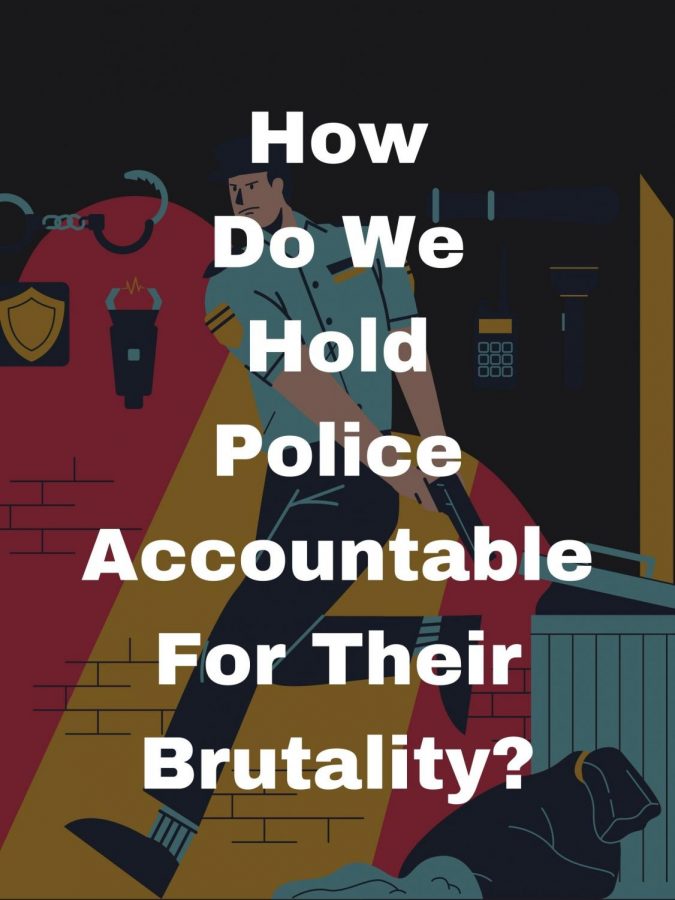 Breonna Taylor was shot and killed earlier this year after plainclothes police officers burst into her apartment with a battering ram at 1 a.m. to execute a drug raid search warrant.

Detectives Brett Hankison and Myles Cosgrove along with Sergeant Jonathan Mattingly were the three officers who executed a no-knock raid of Taylor’s apartment. Kenneth Walker, Taylor’s boyfriend, heard loud banging at the door and called out who was there.

As of Sept. 23, Hankison is the only officer to be charged in this case. He has been charged with wanton endangerment. This charge applies only to the several bullets fired that entered a neighboring apartment —not the bullets that resulted in Taylor’s death.

Wanton endangerment is a low-grade felony with a maximum sentence of five years. More often than not, people receive probation for this charge and the opportunity to walk out of the court free. This is likely to happen due to the protections that most officers have.

The LAist newsroom’s local news and culture show “Take Two” reached out to Jody Armour, a professor of law at the University of Southern California. “Take Two” host A Martínez asked Armour to explain the legal issues of Wanton Endangerment.

“It means you’re not guilty or accused of causing a death,” Armour said. “You’re just accused of generating excessive risks. You were wanton in your disregard of the risk of death or serious bodily injury that you were generating, but we’re not saying that those risks resulted in any death.”

I’m wondering, where do we go from here? It seems likely that no real change will result from the charges against the officer.  No justice has been served for Taylor’s wrongful death.

How do we seek out justice from a system that perpetuates injustice? How did we get to this point and how do we enact change?

First, I think we have to look at the history of American law enforcement. In a Times magazine article by Olivia B. Waxman, she explains organized policing’s inception in America. In 1704, the  first formal slave patrol was created, a rudimentary law enforcement more concerned with chasing runaways and preventing revolts.

The mentality associated with catching runaways has bled into our current American landscape.

In recent years, academic researchers, government officials and media outlets have begun data-collection projects due to the increase in police violence. Specifically, violence that has led to the deaths of Americans from the Black community.

The Proceedings of the National Academy of Sciences of the United States of America found that Black men are 2.5 times more likely than white men to be killed by police officers during their lifetime.

An article published in the Criminology and Public Policy Journal found that Black people who were fatally shot by police were to be twice as likely as white people to be unarmed.

The police are looking at Black people in society as runaway criminals that need to go to jail. They aren’t looking at them as free citizens of American society. Research conducted in a December 2019 paper reported the underestimated levels of racial bias in policing and masking of discrimination.

Racial tensions with police have only grown with the establishment of Richard Nixon’s war on drugs, which Ronald Reagan would later exacerbate.

By the ’90s, we had zero tolerance policing which saturated low-income communities and gave way to policies such as stop and frisk. These kinds of policies gave police officers even more power.

This increase took funding away from other community services such as job training, mental health and after school programs that would have better served the community rather than more violent law enforcement.

We’ve equipped police officers with military grade equipment to protect the public. Instead we are seeing it brutally used against peaceful protesters. This equipment has perpetuated the mentality to police officers that they are at war. They see it as fighting for the rights of their job, we see it as a war against the citizens of this country.

What do we do about a police force created out of white supremacy that is armed to the teeth and killing people in Black communities at high rates across the country?

One way to reform this system is by having the federal government step in and use their power to investigate police departments for civil rights violations. This would create what is called a consent decree. Police departments would agree to make institutional changes that would be overseen by a federal court.

The problem is, whether the federal government gets involved depends on whether the president and the Department of Justice they oversee. An important bit of information that reporter Ian Millhiser brings up on a Vox article is the Violent Crime Control and Law Enforcement Act of 1994, often referred to as the “crime bill.”

Government intervention will only happen by voting for running officials that represent the changes that you want to see transpire. This means voting from the ground up. From local elections to those for House and Senate, as well as, most notably, the president. The president nominates the Attorney General who will head the Department of Justice and the Senate confirms that choice.

Who we put in these seats of power dictate what happens to America socially and economically. Make sure you are registered to vote and know where and how you can vote. Your voice matters more than ever. 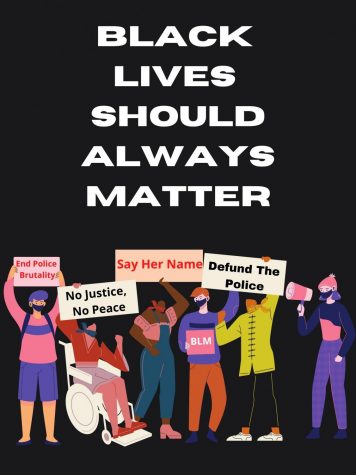 What else can we do? As a civilian you can sue the city or the individual officer in question. In high profile cases we have seen them settle for astonishing amounts, but at what cost emotionally? Those families received money, not justice. They still have to live with the wrongful death of someone they loved and to add insult to injury, no one was found guilty in causing that death.

If the city doesn’t settle with you in court you may have no chance at any kind of justice. Civil suits against cops are nearly impossible to win. The problem is the police have qualified immunity. They can claim their actions were within the scope of their employment.

Qualified immunity means that a public official is immune from lawsuits —  unless their conduct is ruled unconstitutional. The description of conduct must be exact because any small variation can result in the case being thrown out.

A study conducted by Reuters found that dozens of cases involving the police force were thrown out of court because there was not a  “clearly established”court precedent forbidding the conduct. The research gathered by Reuters highlighted horrific acts that have been allowed by our justice system.

The past has shown us that the same analysis, the same recommendations and the same inaction are repeatedly taking place. Small steps have been created by the hard work and dedication of those oppressed. It’s easy to disregard the current climate when you are not directly impacted by it and coin the phrase “it’s only a few bad apples.”

It’s time we all play our part in reforming a racist system that has routinely and generationally harmed those seeking some semblance of equality.

As a white person in this American landscape, it’s time for me and others like me to do our part to help breakdown this longlasting legacy of slavery and white supremacy. We, the white majority, need to become accomplices in destructing and replacing the damaged system of the police force we created.

One of the best ways we can help is to vote, get others registered to vote and work at the polls. We have a large voice. Let’s use it for the betterment of everyone in society.