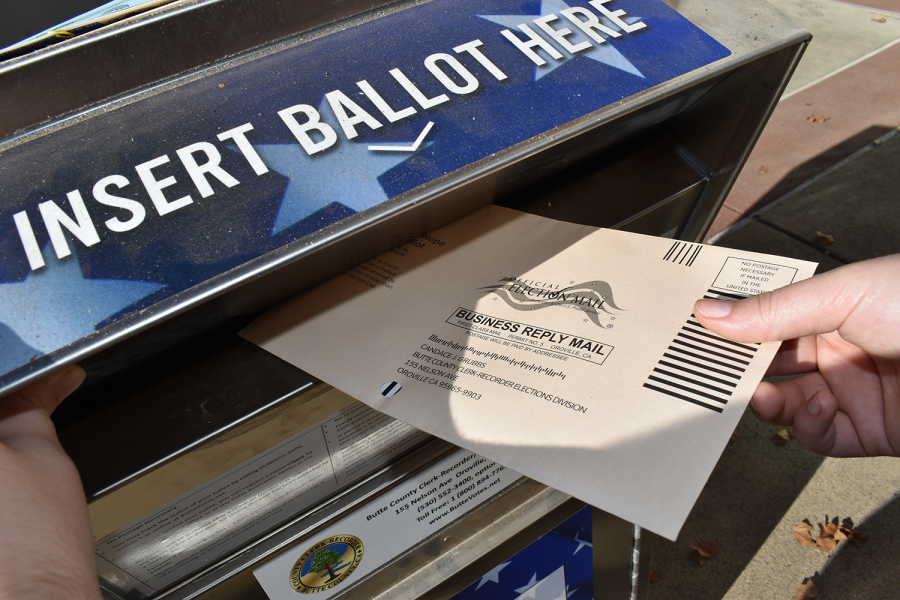 With the 2020 U.S. presidential election today, millions of voters across the country have already cast their ballots.

Donald Trump is seeking his second term, while Joe Biden and the Democratic Party are doing everything in their power to try and unseat him so that they can win back the White House.

Both candidates are trying to secure 270 electoral votes in order to win the election. Today, several swing states are up for grabs, meaning either candidate could win them.

The states that are on the fence right now include Pennsylvania, Ohio, Florida, North Carolina, Michigan, Wisconsin and Arizona. It’s even possible for the state of Texas to be won by Joe Biden this year.

Texas normally goes red in an election given how conservative the state is. The last time a democrat won the state of Texas in a presidential election was in 1976, by former President Jimmy Carter.

There’s no telling who could win the election this year. Many Americans are displeased with Trump’s handling of the coronavirus pandemic, but a lot of Americans question Biden’s age and his ability to handle the job— being that he’s a month away from turning 78-years-old.

If Biden, along with his running mate Sen. Kamala Harris were to win on Nov. 3, Biden would be the oldest president to take the oath of office on Jan. 20.

If Trump and his running mate Vice President Mike Pence win, their plan for America is to continue to build the wall, cut people’s taxes and keep the economy open despite the fact that America is still in the middle of a pandemic.

If the election is considered too close to call on Nov. 3, the American people may not even find out who the winner is that night.

There’s also a possibility that if the election is close and neither candidate will concede the race, the Supreme Court could get involved. As of now, the Supreme Court is a 6-3 conservative majority with the recent confirmation of Amy Coney Barrett.

I think the election will be close and would imagine neither candidate will sweep all of the swing states. If we do open our economy back up, certain precautions need to be taken since we’re still in the middle of the pandemic.

Social justice is something that also needs to be taken seriously. African-Americans lives are important and they deserve the same rights and treatment as anyone else should get.

Regardless of who wins this election, it’s important for America to unite together and learn to tolerate each other’s differences for the sake of a bigger and brighter future.