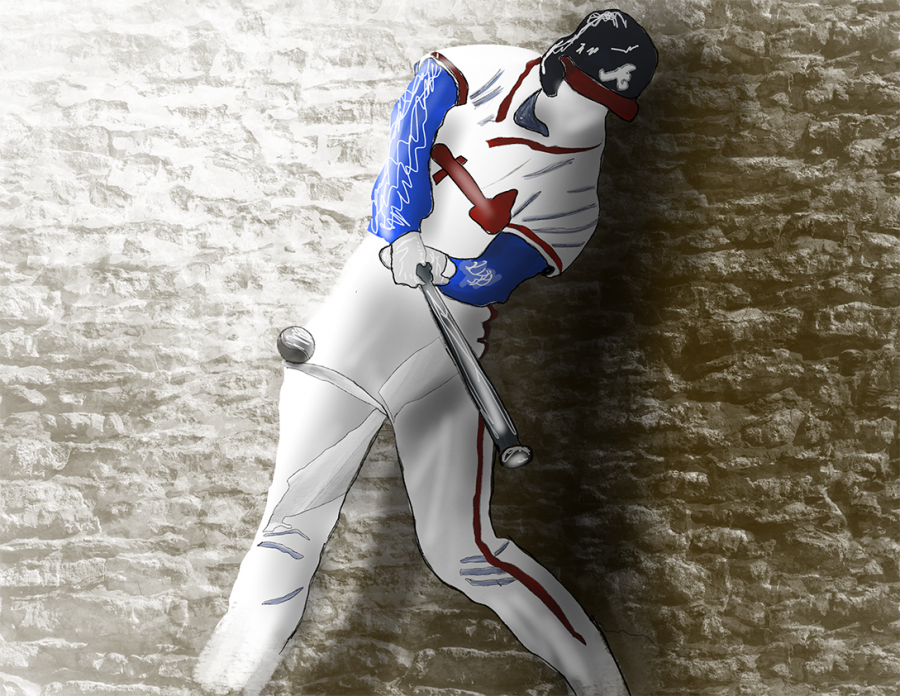 Graphic made by Hana Beaty

Freeman demolished his competition in the National League securing 28 of 30 first place votes from runner up, Mookie Betts of the Los Angeles Dodgers who was looking to join Frank Robinson as the only players to win the MVP in both the National and American league.

In the American League, Abreu took home 21 of 30 first place votes edging out Jose Ramirez of the Cleveland Indians.

This was the first time a pair of first basemen won the award since 2006 when Ryan Howard and Justin Morneau took it home.

Freeman was infected with a brutal case of COVID-19 three weeks before the shortened season was ready to get underway in late July.

He had a fever of 104.5 degrees and lost his sense of taste and smell.

The illness was so severe Freeman prayed, “Please don’t take me,” one of the nights he was battling this deadly virus, according to ESPN.

“I got off to such a slow start,” Freeman said. “I just didn’t know when I would get my legs back.”

This led people to believe that maybe a rare down season was on the horizon for the 31-year-old star first baseman.

Obviously, they were wrong.

He also had 23 doubles, the most in all of baseball and scored 51 times leading the Braves to the National League Champion Series where they would later lose to the Los Angeles Dodgers in seven games.

Freeman became the sixth player in Braves franchise history to be awarded MVP. The most recent player being Hall of Famer, Chipper Jones in 1999.

Abreu was clutch with runners in scoring position driving in 48 runs and batting .333 in 120 at-bats.

He drove in the most RBIs in the first 60 games of a season since future Hall of Famer Miguel Cabrera drove in 67 in 2013.

Abreu led his Chicago White Sox to their first postseason appearance since 2008 where they lost to the Tampa Bay Rays in the ALDS.

After winning Game One of the Wild Card series against the Oakland Athletics, they lost back-to-back games to get eliminated from the postseason.

The White Sox are loaded with young talent and recently hired Hall of Famer, Tony La Russa to lead this young squad to another postseason appearance.

Abreu is a key veteran these young guys look upon to lead them to another postseason run in 2021.

He won the AL Rookie of the Year award in 2014 and is a three-time All-Star. He now joins Frank Thomas, Dick Allen and Nellie Fox as the only White Sox players to win the MVP award in their franchise history.

Nick Despotakis can be reached at [email protected] or nick__despo on Twitter.