Aaron Rodgers: the man from Chico 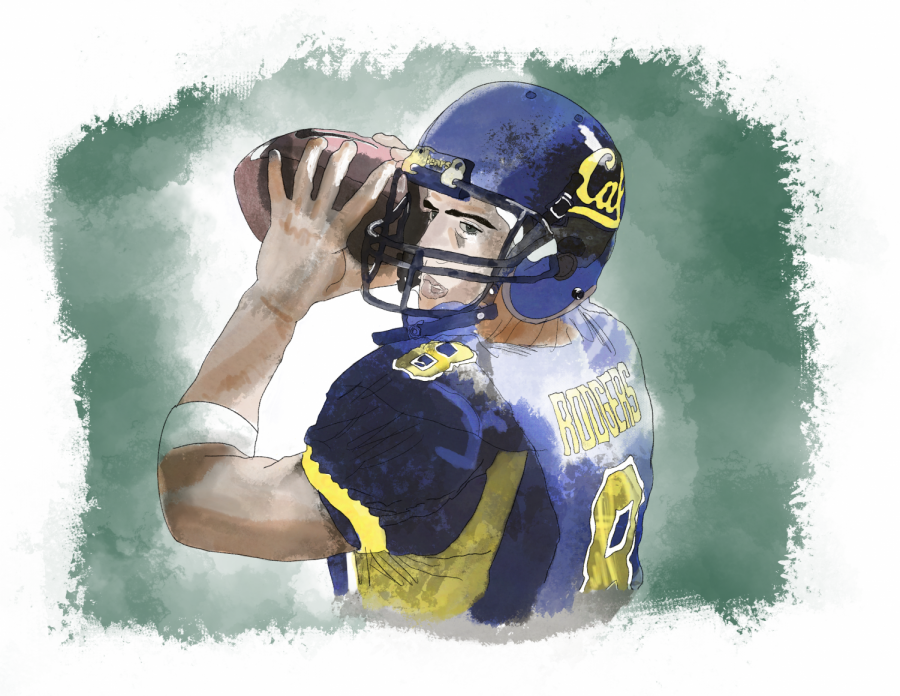 Aaron Rodgers is the current quarterback for the Green Bay Packers out of Wisconsin. Rodgers was born in Chico and before entering the NFL, played football at Butte Community College and UC Berkeley.

Rodgers attended Pleasant Valley High School in Chico and graduated in 2002. He also played for Butte College, a junior college located in Chico, where he threw 26 touchdowns in his freshman year leading the roadrunners to a 10-1 record.

Rodgers was able to transfer out of Butte College after one year instead of the typical two years that most students have because of an outstanding academic performance.

After being drafted in 2005 as the 24th pick in the first round, he made his debut in the NFL in that same year with the Green Bay Packers and has been with them ever since.

Rodgers currently has his team at a 7-2 record leading the NFC North by two games over the Chicago Bears. Rodgers is trying to get his second Super Bowl championship ring after winning his first one in 2011 over the Pittsburgh Steelers. Rodgers went on to win the MVP award as well.

Rodgers is no stranger to winning awards. He has won the most valuable player award for the regular season twice—once in 2011 and again in 2014. Rodgers has also been to the Pro-Bowl eight times throughout his career and earned the NFL passing touchdowns leader award in 2016.

Rodgers is under contract with the Packers through the end of the 2023 season. He is currently 36 years old and would be almost 40 by the time that contract expires. There’s no telling what Rodgers will do after that contract expires, but one thing is for sure, he will leave behind a great legacy and have plenty of awards and accomplishments that will never be forgotten.