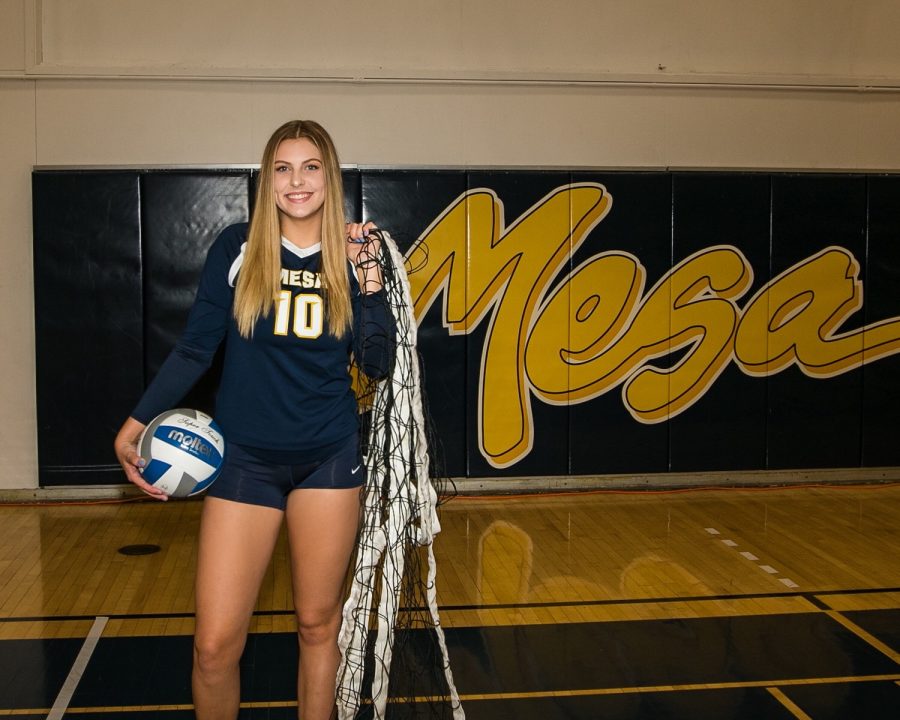 Lizzie Wilson is a strong athlete and has played many sports throughout her life, but she fell in love with volleyball the most.

She was born in Denver, Colorado and moved out to California at a very young age. She started playing the game at 14 years old and after high school concluded, she took her talents to college.

Wilson is one of the six new recruits to join the volleyball team at Chico State. She attended San Diego Mesa College before coming to Chico State.

“The team that we had was super special,” Wilson said. “We had such good connections and we hadn’t really made it that far in the past years, but we made it to the game before the finals against a rival school and we only lost by two points in the fifth set. It was pretty exciting because we were the underdogs.”

Although Wilson is not playing volleyball due to the coronavirus pandemic, she still maintains close relationships with her teammates, two of which are also her roommates, Zoe DiNardo and Kelley Jacome. Both of her roommates have so much fun living with her and share fond memories with Lizzie.

“She has a very energetic and bubbly personality,” DiNardo said. “When she walks into a room, everybody is definitely attracted to her right away and wants to talk to her. She’s very kind and thoughtful of her friends.”

DiNardo even remembered a specific memory from when her and Wilson first moved up to Chico to unpack their belongings.

“When Lizzie and I first moved in, we shipped all of our stuff to Chico and had it waiting here for us,” DiNardo said. “Her bed frame didn’t come for a really long time. Me and Lizzie had to sit in her room for probably a good four and a half hours and manually build this bed frame. After we were all done, we looked at it and realized that we put one of the first pieces on backwards.” 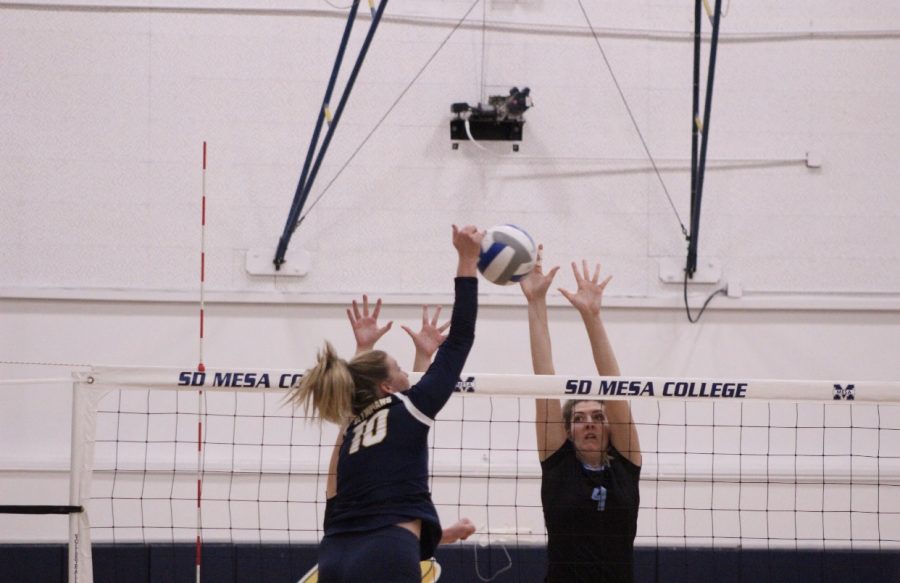 Wilson comes from a very athletic background, as both of her parents were athletes when they attended college. She also has two older brothers, Nick and Ben.

When she’s not playing volleyball, Wilson is working hard in school as a communications major while also going for a minor in psychology. For some students, doing online school can be a challenge, especially during the pandemic.

“I’m just a really hands-on learner,” Wilson said. “I love having a teacher in front of me in class. No distractions, writing notes, learning and being able to ask for help at any time. I think it’s been pretty hard with all the classes online.”

Outside of school, Wilson loves outdoor activities and enjoys working out. She also enjoys singing for fun whenever she gets an opportunity.

“I love working out,” Wilson said. “Ever since high school, it’s something that I’ve made a part of my regime every day, something that I have to check off my list. I love going outside. Even just going around the park. I also sing. Just in my free time, I really enjoy singing.”

When the pandemic ends and teams are allowed to return to play the game they love, Wilson does have goals for her volleyball career at Chico State.

Tommy Gott, the current head coach of the volleyball team has a strong relationship with Wilson and first met her when she was playing for her junior college.

“I met coach Tommy at one of our showcases at our junior college,” Wilson said. “Ever since I met him and started communicating with him about Chico State, he’s been nothing but amazing. He’s been having meetings with us about every week. I think Tommy has done a good job at communicating with us.”

Wilson does bring a strong track record of playing volleyball during her junior college days and her teammates are excited to see the skills she’s bringing to their team.

Wilson is known for being a leader and feels there are some valuable lessons that sports have taught her about life that someday she can pass along to another student athlete who wants to play sports just as she has.

“I think it’s really just taught me to never give up,” Wilson said. “There were definitely some points when I was playing at my junior college when I was like ‘I don’t know if this is what I want to be doing because it’s so hard and really tiring playing a college sport.’ But when you work really hard with your teammates and you end up winning, it’s so worth it and it feels so good.”