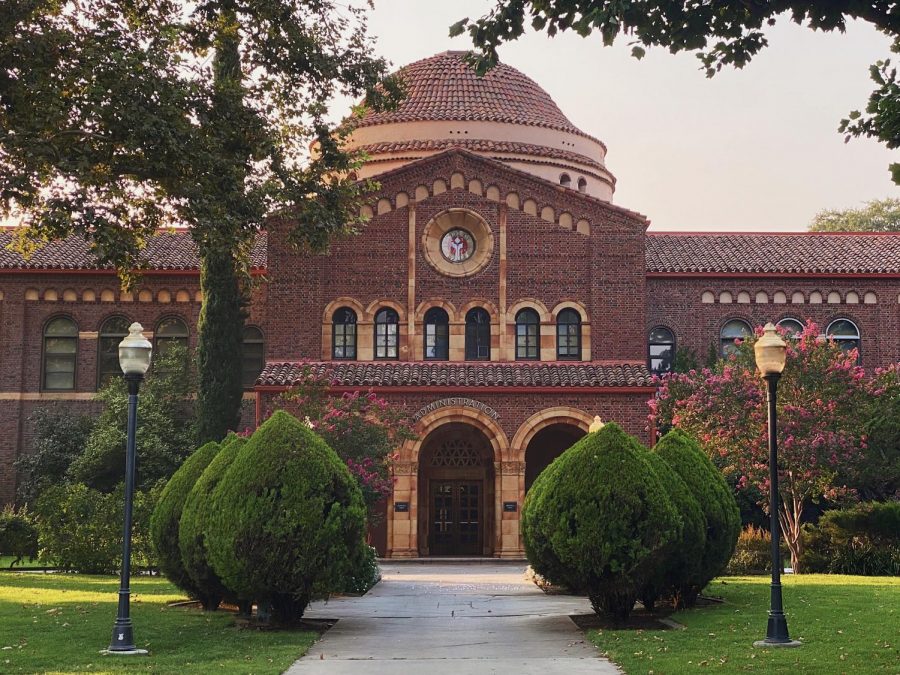 Chico State has placed four employees in the College of Business’ Accounting Department on leave after an internal investigation concluded they received an alleged $1 million in “inappropriate compensation and other financial losses to the university.”

The Orion has yet to confirm the identities of the employees accused of fraud. Originally, The Orion reported that the allegations appear similar to a CSU “special investigation” from November 2019, but University Communication has now clarified to The Orion that this is a second and different investigation involving different employees of the Accounting Department.

“Based on the findings of the investigation, today we placed four employees on leave, pending final disciplinary action,” Hutchinson said. “Each of these employees has privacy rights and due process rights to appeal any discipline. We also have referred the matter to the appropriate authorities to investigate potential criminal conduct and will be seeking any restitution to which the University may be entitled.”

The Orion first reported the results of the November 2019 CSU audit in February 2020. At that time, Provost and Vice President for Academic Affairs Debra Larson released a statement: “The campus is in the process of responding to the recommendations from the chancellor’s office investigative report released Nov. 6, 2019. This report has given us the opportunity to review facts and evaluate the effectiveness of our internal policies and procedures.”

“What I can say is that the fraudulent and abusive activity identified in the investigative report does not reflect the values of our University,” Hutchinson added. “Regardless of our respective positions, we each share a duty to uphold the highest ethical standards in our fiscal practices, professional conduct, and our daily work. I am personally outraged that a few individuals have abused the trust placed in them by students, taxpayers, and donors for their personal benefit.”

The Orion has also learned that former Chico State Accounting Professor Curtis DeBerg, subject of the CSU special investigation in November 2019, is no longer a university employee, even though he remained listed as one on the university directory as of press time. DeBerg responded to The Orion on Dec. 26 and said that he “retired on August 18” and that “neither the university nor I admitted any wrongdoing.” DeBerg denied any connection to the new accounting department investigation and said he left the university “amicably.”

The November 2019 CSU audit accused DeBerg, who founded Students for the Advancement of Global Entrepreneurship (SAGE Global), of creating “falsified invoices in an attempt to receive reimbursement for expenses for which he did not have proper documentation and increased students’ pay in a way that obfuscated the true purpose of the expenditure.”

The troubling news comes at the end of a tumultuous year, dominated by COVID-19 disruptions, in which Chico State, and universities across the nation, have experienced declining enrollment and an increasingly challenging financial climate.

*This story has been updated to clarify that new allegations of fraud by employees of the Accounting Department are separate from the CSU special investigation into SAGE Global.

Kimberly Morales can be reached at [email protected] or on Twitter @kimberlymnews.