Isaac Dunbar’s ‘evil twin’ EP is fun if not derivative 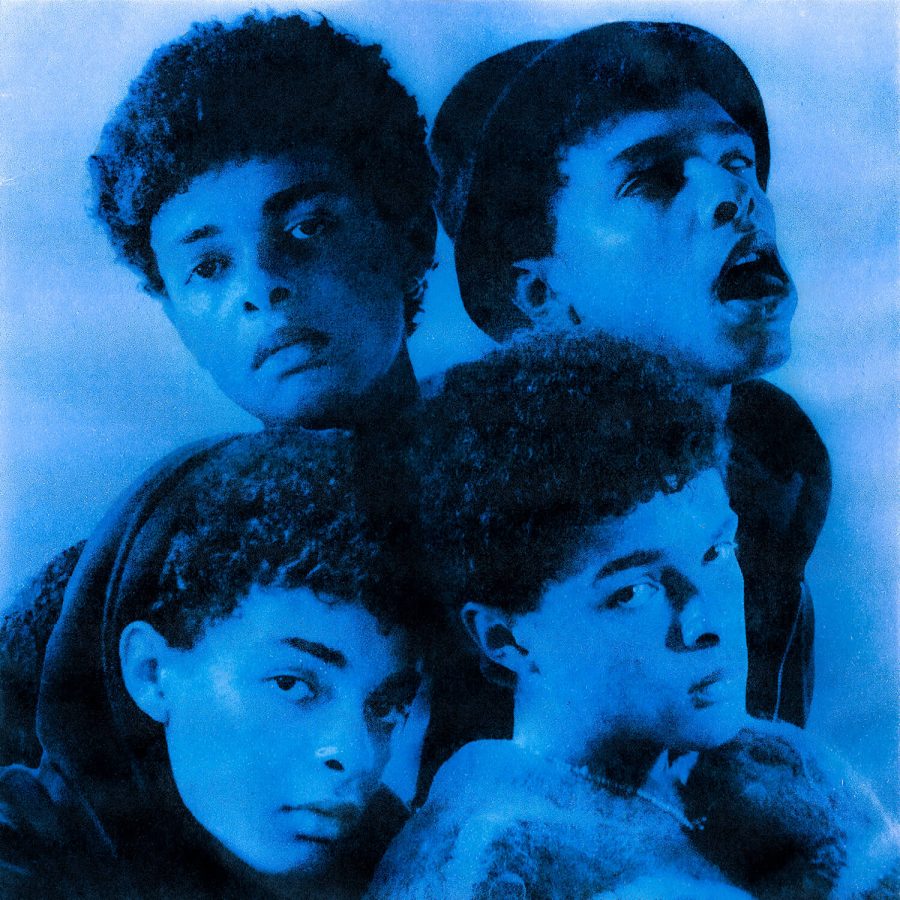 Isaac Dunbar is, above all else, passionate. The Massachusetts-based alternative pop artist is talented, but beyond this, it is clear that he loves making the music that he does. It is also very transparent that he is young and has room to grow.

His newest EP, “evil twin,” exemplifies this fact with its eccentric songwriting and production that runs the gamut of pop in 2021. His dynamism turns out to be the result of him not having found his own clear voice, and relying heavily on what I imagine are some of his favorite artists in the industry.

Don’t be mistaken. Dunbar does have some good ideas of his own. His song “fan behavior” is a driving track with a fun chorus and smooth vocals in which Dunbar is framed as an egotistical popstar. He’s a natural performer, but admittedly the lyrics are shallow and half-baked, which is something that could be said about most of the album.

Songwriting on “evil twin” is simple with little to no room for interpretation. On “intimate moments” for example, Dunbar’s chorus of, “I have a fear of intimate moments /If you’re around, why am I down?” gets the point across, sure. But it’s so straightforward and thin, it has about as much substance as chewing gum. The production is clean and his voice is great, but there isn’t much in the way of substance.

On almost every song, it sounds like Dunbar is doing his best to emulate his favorite pop artists. The ballad “love, or the lack thereof” is Lorde worship through and through. It’s as if he finished listening to “Melodrama,” put his headphones down, and immediately wrote this song. Except Dunbar doesn’t have quite as sharp writing chops as Lorde, so the comparisons are surface-level.

Pop banger “pink party” is bouncy and manic in the best way, but is also just a mix of the aesthetics of Billie Eilish and Poppy. The shimmering chorus of “kissy, kissy” comes off as a Harry Styles “Fine Line” reject. It is not only distracting, but it feels pointless knowing that other artists have done the same thing better.

This all sounds harsh, but it is important to remember that Dunbar is a 17-year-old kid, figuring out who he is. We all have figures we admire, and he is doing just that on “evil twin.” It isn’t bad, but I do hope that over time he will work on fleshing out his own voice. There is a lot to appreciate, and it’ll be intriguing to see what he does next.