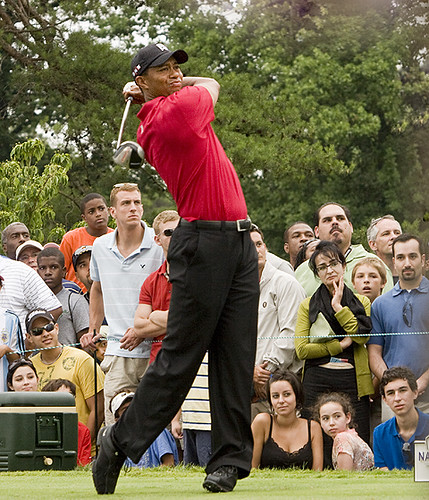 Chico State student athletes have felt the effects of the recent car crash Tiger Woods was involved in. Chico golf players who have looked up to Woods reflect on what Tiger has meant to their sport.

“Well it is obviously sad news,” Chico State men’s golf player Kyle Katz said. “It is going to be really difficult for him to come back from his injuries at his age. The main thing is that he is alive and well. It would be devastating if one of the biggest ambassadors of the game left us and his children. I have faith that he will come back and win his 83rd PGA tour victory and take the all time record for wins.”

Woods’ impact on the game has been transcending. For the past 20 years, he has changed the way the game of golf has been played. He became must watch TV come Sundays when he was battling to win another tournament.

“His importance to the game of golf cannot be stated, whether he does end up returning and finding competitive form again or if he becomes more of a figurehead and mentor, inspiring growth and change in golf from off the course,” Chico State men’s golfer Christopher Colla said. “The game of golf is better off with Tiger, even if he never plays again.” 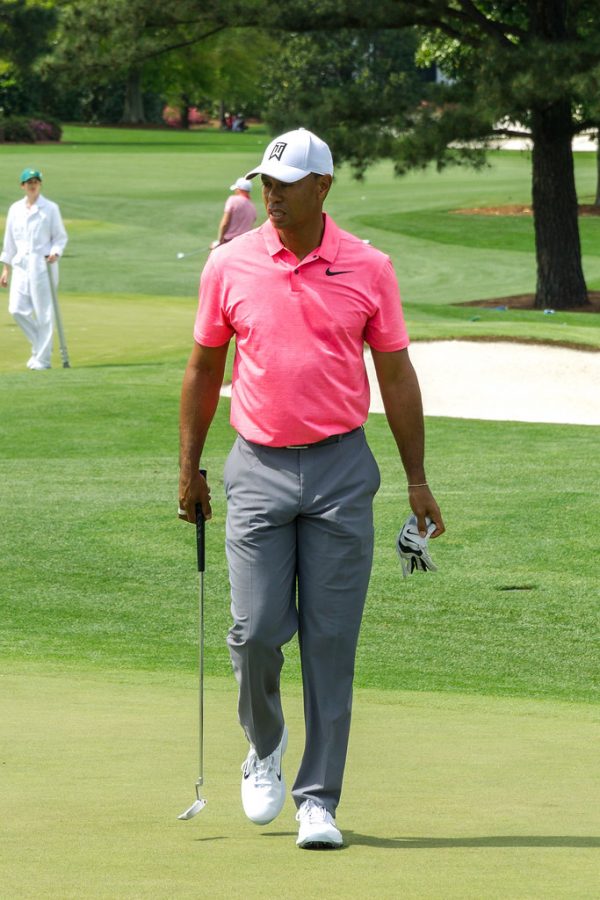 Tacla described the importance of avoiding infection in Tiger’s injured leg, as that was what happened to Smith.

“Infection is always a concern with compound fractures,” Tacla said. “If the infection enters Tiger’s bone marrow then his leg is in serious trouble. When you look at the big picture Tiger’s leg could be fully functionable one day or at worse he could possibly not be able to walk again and lose his leg. It all matters whether his leg gets infected or not.”

“It is hard to explain how touching today was when I turned on the TV and saw all the red shirts,” Woods tweeted out Sunday evening. “To every golfer and every fan, you are truly helping me get through this tough time.”

Woods was in Southern California over the weekend for the Genesis Invitational, which benefits the Tiger Woods foundation. He was recovering from back surgery prior to the crash and has yet to play a tournament this year.

Woods is considered one of the greatest golfers and athletes of all time. He has won 82 tournaments, tied with Sam Snead for the most ever. He has also won 15 major championships, the second most among professional golfers.

Tiger Woods was involved in a solo car crash on Feb. 23 outside of Los Angeles that left him with multiple leg injuries.

Woods was rushed to Harbor UCLA-Medical Center for treatment. He suffered compound fractures in both the upper and lower portions of the tibia and fibula in his right leg. He underwent emergency surgery for these injuries.

Woods had been the sole occupant of a 2021 Genesis GV80 SUV when the car was headed downhill on Hawthorne Avenue in Rancho Palos Verdes just after 7 a.m. The car was found rolled over at the bottom of a hill, where Woods was found stable when he was removed from the car.

The Los Angeles Sheriff Department continues to investigate the cause of the crash.

Jacob Milligan can be reached at [email protected] or @champ_milly8 on Twitter.