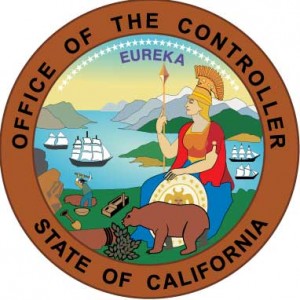 60 percent of Chico State employees never received their W-2 forms because they were never printed, according to the State Controller’s Office. The forms were mailed out Wednesday and may be in mailboxes by Saturday.

Out of the 345,000 W-2 forms that were slated to be mailed to state employees, one batch of about 3,900 forms that consisted of CSU employees were never processed.

Other affected campuses include:

“We will continue to work with the chancellor’s office to ensure that all employees are well taken care of,” Casaleggio said. There is no information as to why the forms were never printed.

“Our first priority is to make sure all affected employees get their W-2s as quick as possible,” Casaleggio said.

“It’s urgent because it’s tax season,” she said. “It’s a frustrating process.”Ernesto Rivera can be reached at [email protected] or @ernestorivera on Twitter.