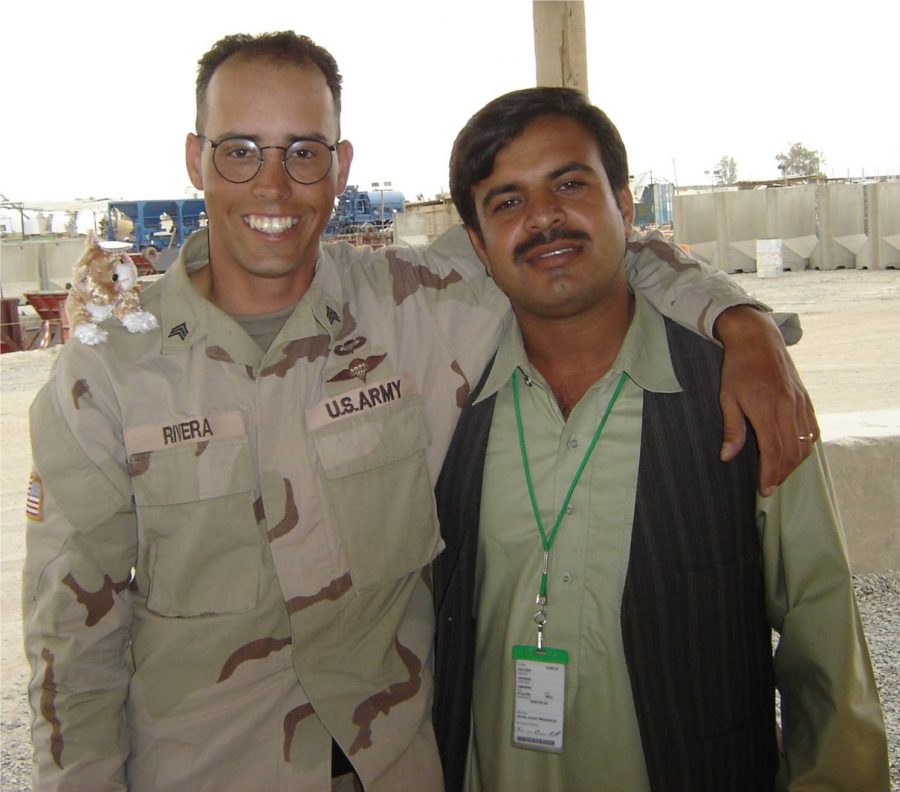 The world was beginning to step into the early stages of the new millennium when four hijacked airplanes brought the nation to a grinding halt.

Millions of people living in America held their breath as information trickled out amidst the chaos about who and what attacked their nation in the early hours of Sept. 11, 2001. Nearly 3,000 people gone.

For the 20th anniversary of these deadly attacks, The Orion spoke to four veterans in the Chico State community to recount how that pivotal morning unfolded for them and to explain the significance of the 9/11 attacks. .

Oscar Rivera, originally from Puerto Rico, moved to America at 11 years old. His father served in the U.S. Army, and at the age of 20, Rivera followed in his footsteps.

“I took to it like a dog to water,” Rivera said.

Rivera was a parachute rigger, performing aerial deliveries and rigging vehicles. He served in Afghanistan from 2005-2006.

On the day of the attacks, Rivera was stationed at Fort Campbell, Kentucky, just beginning his first day of leave. It was early in the morning and he had a special day planned with his son; they would go see a bug exhibit two hours away from their home in Nashville, Tennessee. Then he turned on the news.

“I turned on the TV and it was the first tower on fire,” he said. “I changed the channel like three times before I actually realized that was the news. I thought it was a commercial for a movie or something.”

Rivera assumed it was a horrible accident. When the news came in of the attack on the Pentagon, he knew it was no accident.

“We were actually watching the news when the second plane hit,” Rivera said. “It was really difficult, it was hard. … It had something to do with the people who were jumping out of the buildings.”

Rivera spoke about how the country came together after the attacks.

“There’s still a lot of potential for another disaster in the years to come — I worry about that,” Rivera said. “I really just want this country to come together before the next one.” 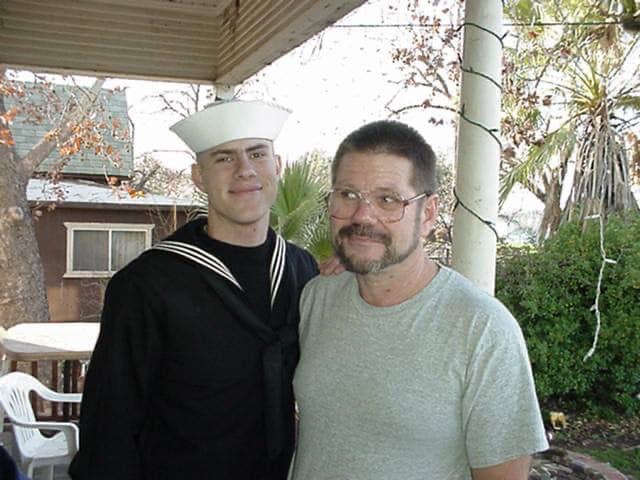 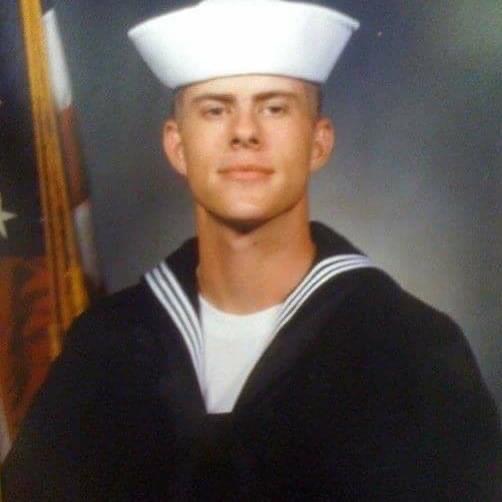 Neils Wright, an education specialist and teacher at Community Day School, joined the Navy after two years of attending Butte College. He was struggling to pay the bills.

“I would have been voted least likely to join the military in high school,” Wright said. “I helped people do handstands during the national anthem. I wasn’t a military-bound kid at all.”

Following a year of boot camp, Neil was transferred to San Diego for seven months of schooling on what would be his weapon system, a 20mm Gatling gun.

“We didn’t have a TV or cable so we went to a restaurant nearby,” Wright said. “We started watching and that’s when the second tower got hit.”

Wright remembers not returning to the base for two weeks after the attack. After completing schooling, he joined his first ship.

“I went from going into the military and learning about electronics to being the guy who’s going to hopefully keep the ship safe if an airplane comes crashing down on it,” Wright said.

Wright also noted that 9/11 forced him to miss the first nine months of his newborn son’s life. That’s because his four-to-six-month deployment was extended to an eight-month deployment. 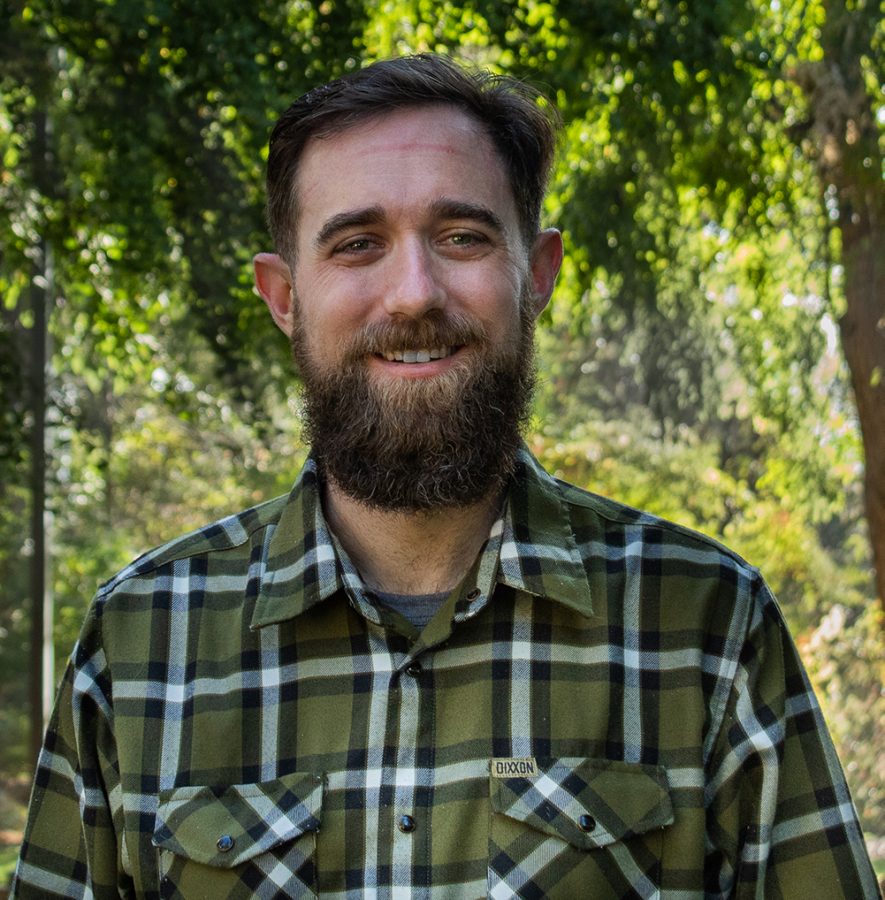 Nick Reiner is currently studying criminal justice at Chico State after transferring from Butte College and serving in the Navy. Photo by Ava Norgrove Sept. 10, 2021

Nick Reiner, a Navy veteran and current criminal justice major at Chico State, was in his fifth grade class at Emma Wilson Elementary School in Chico during 9/11.

That morning, one of his neighbors drove over to his home. “He was like, ‘Some idiot just flew an airplane into the World Trade Centers!’ And then, right about then, the second tower fell,” Reiner said.

Reiner remembers going to school that day and seeing the TV on with all the lights off. “That was all we did all day. Watch,” Reiner said. “It’s stuck with me, you know? It’s burned into my brain. I just remember the town being quiet. Like, really quiet … everyone was just sitting in the dark watching TV.”

At 18, Reiner joined the military.

“I’ve always been driven by a need to help people,” Reiner said. “The easiest way I could see to help people was to join the military.”

Reiner said the anniversary of the attack and the recent removal of troops from Afghanistan has created animosity over how the war ended.

“We left a lot of people behind who we promised to help,” Reiner said. “That hurts more than anything else.”

Reiner added, “Who I really feel bad for are the people who are living in the parts of the world we’ve been fighting in because they can’t walk away from it.” 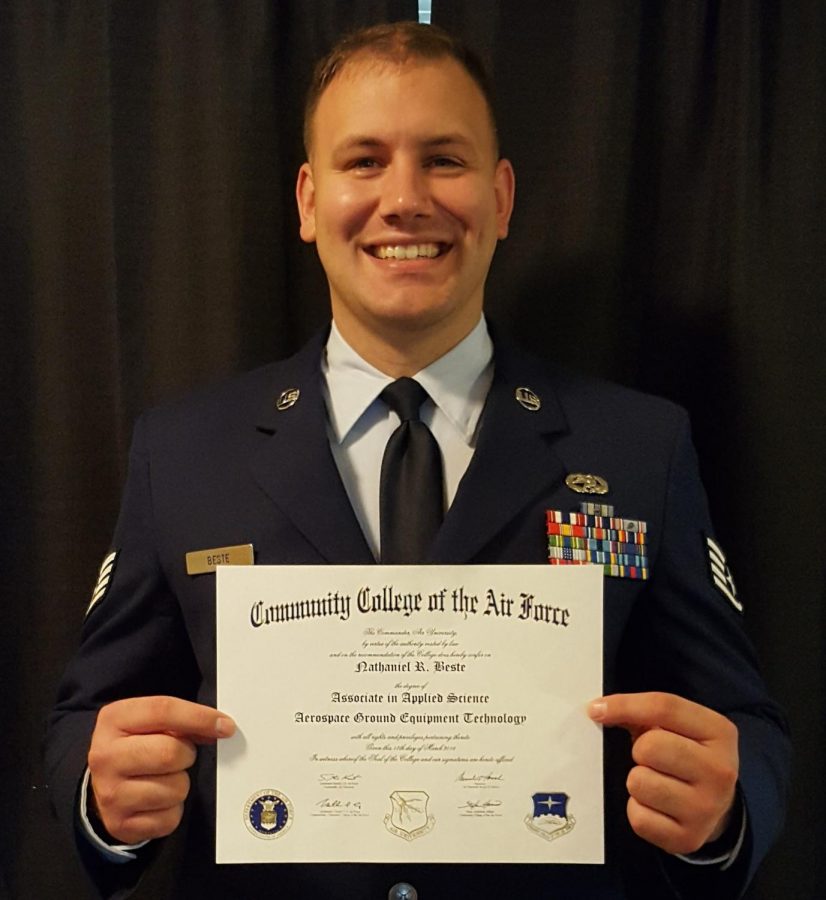 Nathaniel Beste, an Air Force veteran who majors in computer animation and game development at Chico State, remembers being in the sixth grade attending a doctor’s appointment during 9/11.

“I very specifically remember the doctor was extraordinarily late, and we just could not figure out why,” Beste said. “The doctor came in and she’s like, ‘OK, there’s something going on on the East Coast. We’re not entirely sure what it is, but we’re gonna get this stuff squared away, get you guys out of here and close for the rest of the day.’”

Beste’s father and aunt were serving in the Air Force Reserve while his uncle remained on  active duty. The month after the attack all three were deployed.

“Would I, in this day and age, support invading Afghanistan to get rid of the Taliban?” Beste said. “Not really. There’s long term repercussions to that. But there are people out there who helped us. We owe it to them to help them, and if removing those individuals from power is not an option, then making sure that the people who are in danger are safe should be your next priority.”

Ava Norgrove and Kimberly Morales can be reached at [email protected] or on Twitter @kimberlymnews.