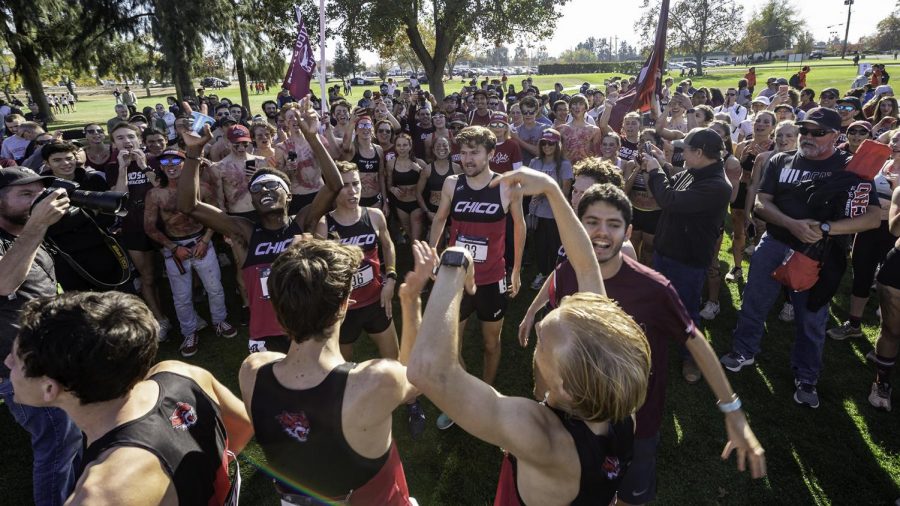 The men’s and women’s cross-country teams at Chico State have dominated conferences for over a decade. The men’s team has consistently won the California Collegiate Athletic Association conference for 18 seasons in a row, and the women’s team has claimed 12 consecutive conference titles.

When sporting events ended abruptly in March 2020, it ultimately forced the CCAA Presidents Council to cancel the Spring 2020 and Fall/Spring 2021 seasons.

Gary Towne, cross-country head coach for both the men’s and women’s teams, estimates that over 90% of Division 2 programs around the country still competed in the Spring 2021 season.

The reigning and undefeated Wildcats were left in the unknown as they watched other schools from different conferences compete in the National College Athletic Association Track and Field Championships without them.

COVID-19 has left the program in unchartered territory; the state of rebuilding.

The drop in numbers can be attributed to three main factors: athletes graduating, athletes transferring or athletes choosing to leave the sport altogether.

Six returning Chico State runners on the women’s team competed this Friday for their first meet of the season at San Francisco State, emotions were lingering. 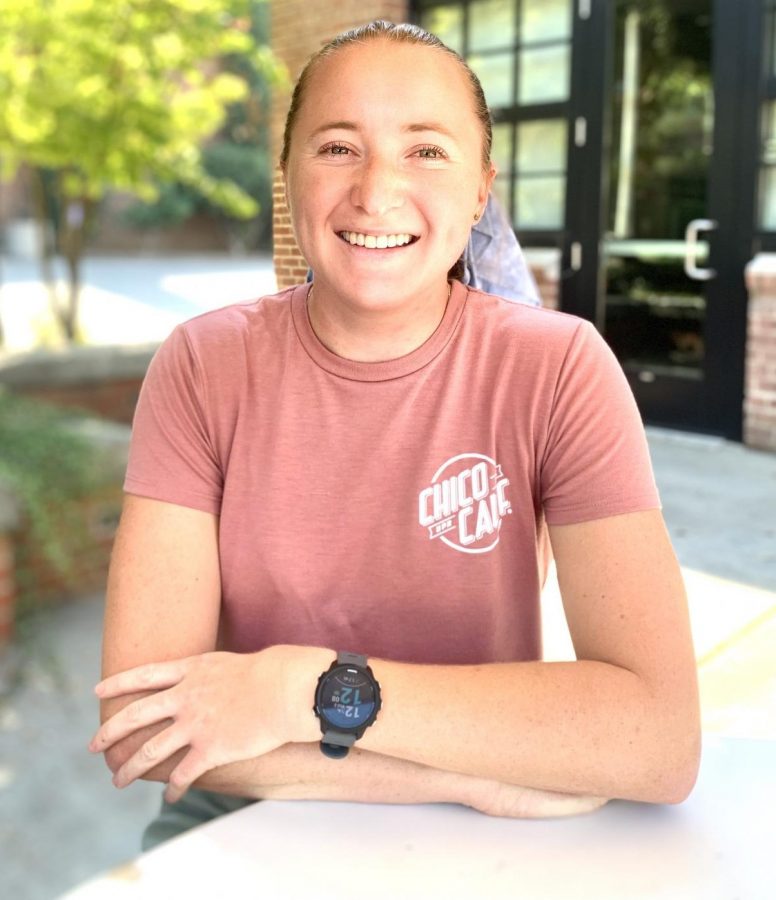 Kirsten Purcell, a fourth year on the women’s roster has been on the team for two years. Purcell placed fourth overall at the junior college state championships for Cuesta College before attending Chico State.

Being one of the veterans on the team, Purcell feels emotional knowing her younger teammates admire and look up to her in these moments.

Matthew Herrera has been on the cross-country roster since Fall 2016 and didn’t want to hang up his cleats with a year of eligibility remaining. Herrera has won All-Academic awards, qualified for CCAA championships and been named All-CCAA and All-West Region Cross-Country.

Herrera has his eye set on the same goal, winning a team trophy at the NCAA championship. Herrera also hopes to be selected as an All-American. 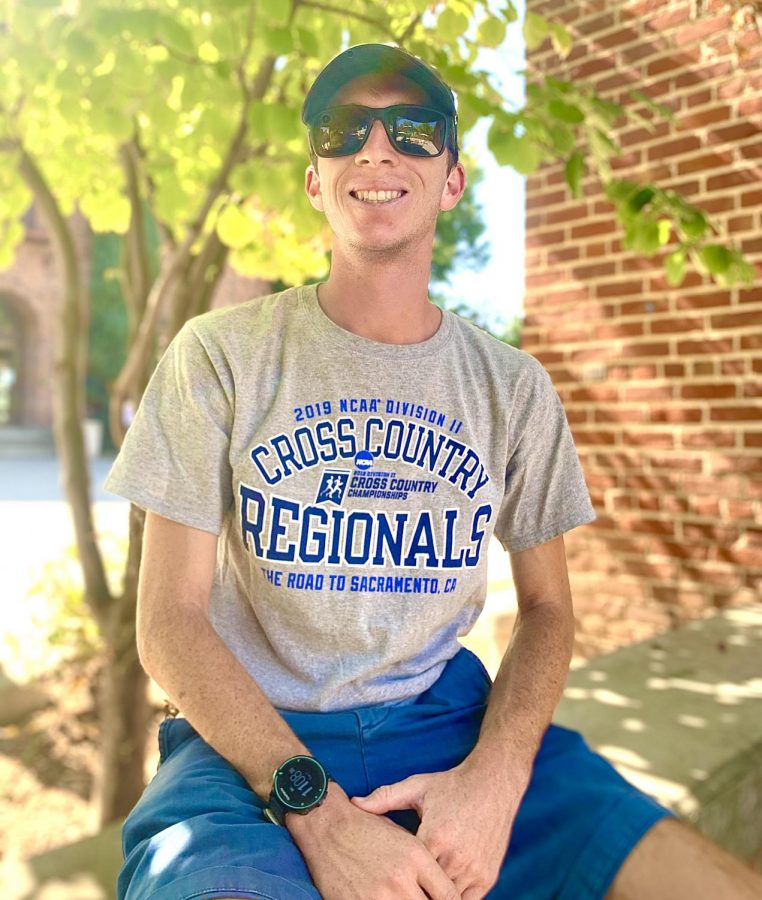 “I wanted to keep going, as long as there was a glimmer of hope,” Herrera said. “We were seeing other schools competing, so it was only a matter of time of just sticking through it, and now I couldn’t be happier that I did.”

With their first practice and time trial completed, the team competed this Friday after a more-than-500-day absence. The milestone marked a new era for the cross-country program.

Raymundo Sayago Aguilar can be reached at [email protected] or @rsayagoaguilar on Twitter.