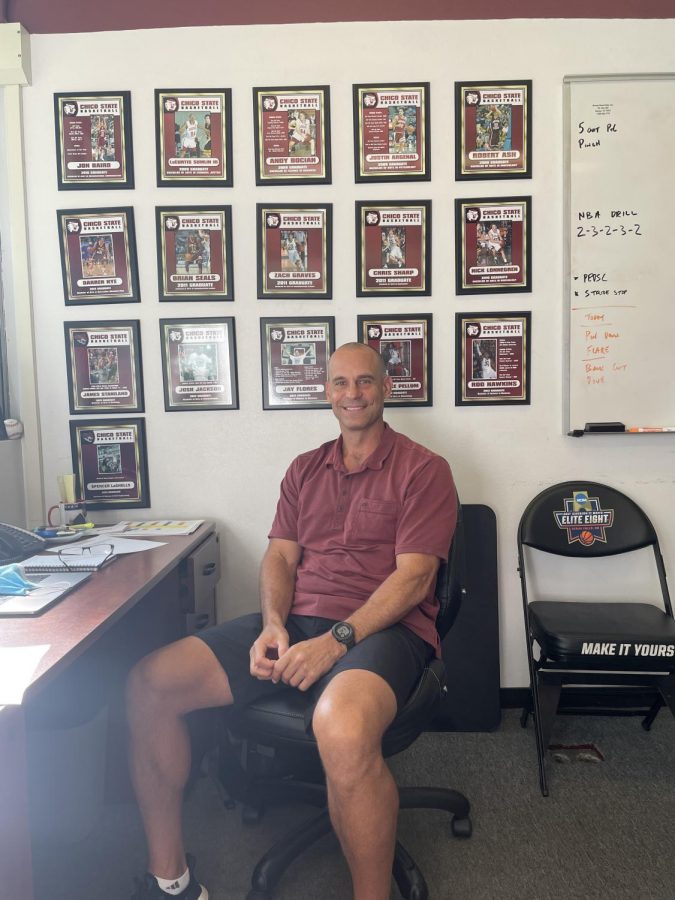 The Wildcats will play their first game since the pandemic began on Nov. 4 at UCLA, a basketball dynasty coming off a 2021 Final Four appearance.

The game was scheduled thanks to Greg Clink, Chico State men’s basketball head coach. Clink acknowledged that an associate athletic director at UCLA, who used to be a coach in Chico’s league, reached out to schedule an exhibition.

“We’ve had some experience playing Pac-12 schools, and I think UCLA recognized that we did fairly well,” Clink said. “They want an exhibition game, but they want it to be somewhat competitive.”

Clink broke the news to the team after practice, and the players were excited for the challenge.

Chico State men’s basketball is no stranger to Pac-12 basketball, having played Arizona three times since 2016. This year will be a whole new challenge.

“We have really nothing to lose so we’re going to play our hardest and give them a run for their money.”

Senior forward Malik Duffy was also thrilled for the matchup to be scheduled. He was happy to have been playing Arizona for the past few years, but recognizes that UCLA is a whole different beast.

“I was, first, ecstatic to play UCLA,” Duffy said. “They’re such a high-ranked team that made it to the Final Four last year and had such a great run. I’m super excited for the opportunity to play where John Wooden coached.” 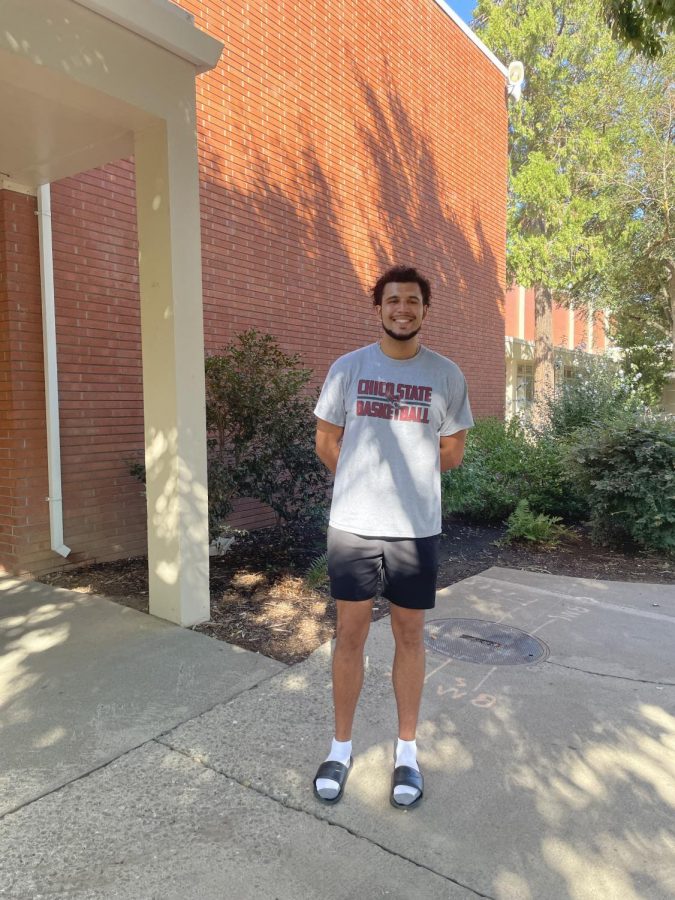 Wildcats forward Malik Duffy on campus at Chico State. Duffy is excited for the challenge of competing against UCLA.Photo by Connor McPherson

According to ESPN’s latest edition of “Way-Too-Early Top 25 college basketball rankings for 2021-22,” UCLA is ranked No. 3 overall among Division 1 college schools.

During their incredible 2021 March Madness run, UCLA broke out of the First Four, defeating Michigan State, and ended up in the Final Four. In that run, 11th seed UCLA upset some well-known teams including Brigham Young University.

They also beat the top two teams on that side of the bracket, No. 2 Alabama and No. 1 Michigan, while losing to Gonzaga on a buzzer-beating, nearly half-court shot in overtime from guard Jalen Suggs. That shot kept UCLA from reaching the NCAA Championship.

Chico State will hope to give UCLA a taste of their own medicine, by upsetting them at the Pauley Pavilion in Los Angeles on Nov. 4.

Clink said the exhibition is the perfect opportunity for the team to gain experience and to see what to improve heading into conference play.

“We’re using UCLA to prepare for the following week, when we go down to Cal Poly Pomona and open up with Seattle Pacific and Azusa Pacific,” Clink said. “We’re going to prepare to win, but we’re using this opportunity to get better, prepare and really see what our weaknesses and our strengths are.”

Clink also talked about how he would use this game to evaluate the players who are new to the team.

“We have a lot of new guys, and we have a lot of guys that are returning that haven’t played in a year and a half so it’s really to re-evaluate them, and to evaluate our new guys in a competitive setting with one of the best teams in the country,” Clink said. 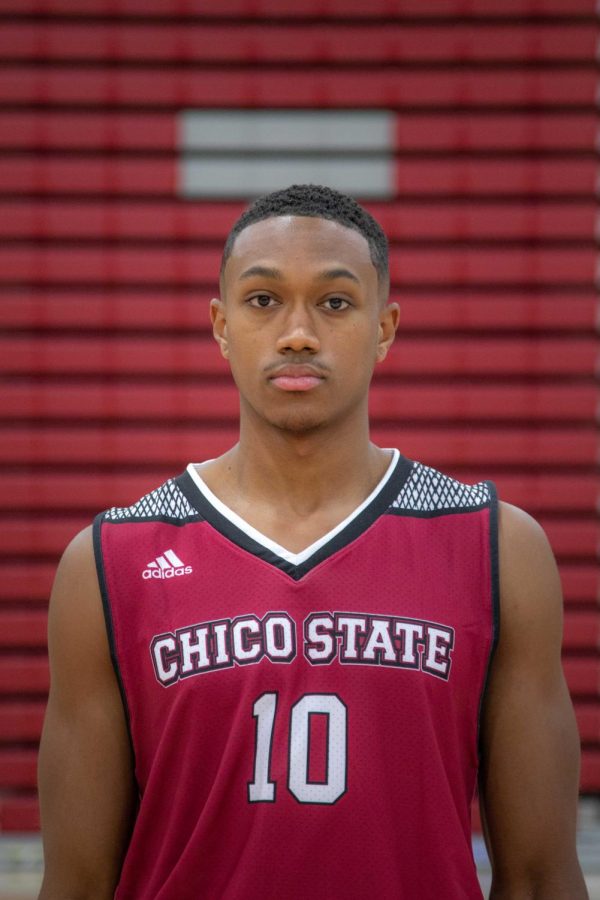 Chico State guard Joshua Curls. Curls is looking forward to get back to basketball after a year off and playing UCLA.Photo courtesy of Chico State Athletics

Curls wants this game to set the tone for the season and is hoping that this game can give them momentum heading into play within the California Collegiate Athletic Association.

“It’s going to be great competition and a great game,” Curls said. “Seeing how we stack up against a team that had a great push like that will definitely set the tone for our CCAA push.”

Duffy is looking forward to the opportunity to show the CCAA that the Wildcats are a force to be reckoned with.

“[Our goal is to go] just balls to the wall against UCLA,” Duffy said. “We have really nothing to lose so we’re going to play our hardest and give them a run for their money.”

Chico State will head to the Pauley Pavilion in Westwood on Nov. 4.

Connor McPherson can be reached at [email protected] or @theGOATmcphers1 on Twitter.