Film photography offers a liberating alternative to the digital world 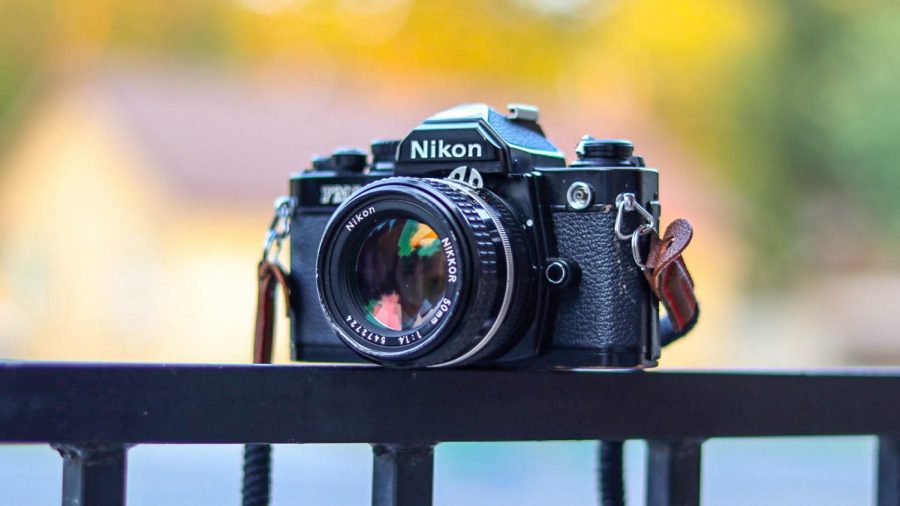 Photo taken by Aldo Perez. My film camera of choice is the Nikon FM2N.

The advent of the digital age revolutionized the photography industry. Digital photography meant that one could capture a moment in time and instantly share it. I took up photography because I wanted to express myself and my view of the world. Art brings people together and captures the human experience. I wanted to be a part of that.

Digital photography seemed like the obvious choice. I picked up digital photography as a hobby and enjoyed being able to share the moments in my life while learning a new art. But I wanted a more personal experience. I saw that more and more people were shooting on film but I didn’t understand the appeal. Why would I trouble myself with the lengthy process inherent to film when I had a digital camera that could instantly capture a scene? It seemed obsolete.

The past few years have seen a resurgence of film photography. In a short YouTube documentary, Edward Hurley, manager of Eastman Kodak, said, “We are making more than twice the amount of rolls [film] in 2019 than we made in 2015.”

The best way to understand the allure of film was to experience it myself, so I ordered a Nikon FM2N online. I immediately understood the appeal of shooting on film. The shutter is loud and distinct. You can feel the vibration through your fingers as the mechanisms of the camera clank together. The body is heavy and made of aluminum. The process of rewinding exposed film and replacing it with a fresh roll is satisfying.

Film photography offers a more personal relationship with one’s art. It forces the photographer to slow down and be incredibly deliberate with what they want to capture. I can no longer instantly analyze my shots and reshoot if I’m left unsatisfied, nor do I have the budget to burn through rolls of film.

Waiting for film to develop induces the same excitement I felt as a child on Christmas Day. The feeling of awe and utter amazement when a few photos completely blow you away is gratifying and no amount of lightroom editing can emulate the look of film.

There’s something aesthetically pleasing about the dreamy vintage look that film offers. Unlike digital cameras, film doesn’t have millions of pixels arranged in a grid. Instead, film allows color and light to blend more naturally. The grain of film is unique and provides for a more organic and raw aesthetic that’s pleasing to the human eye. A higher dynamic range means that less detail is lost in the highlights and shadows. The combination of these unique features means that film captures the mood of a scene beautifully and frequently induces a feeling of nostalgia. 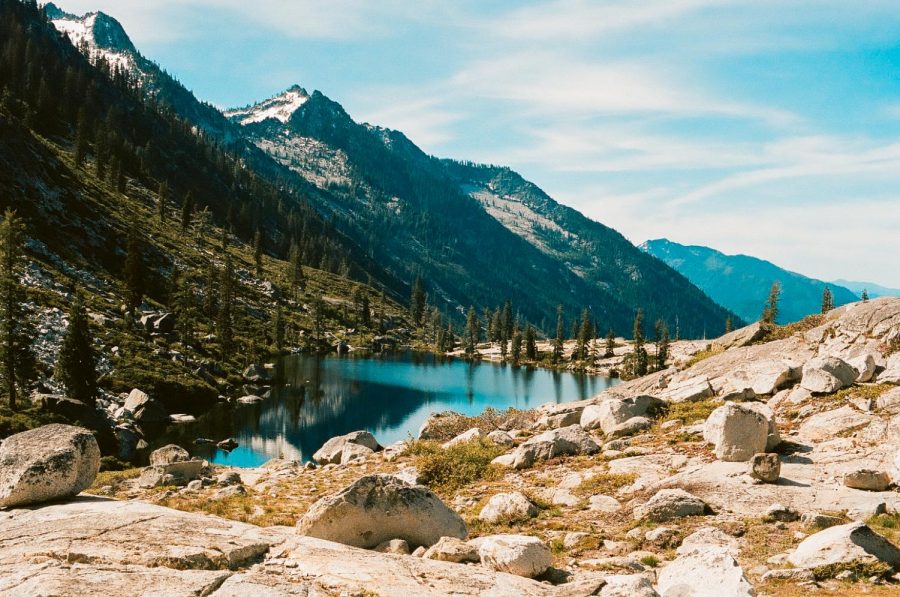 This landscape taken on by Aldo Perez on a backpacking trip in the Trinity Alps highlights the high dynamic range of film and its beautiful colors.

Ultimately, the beauty in film lies in how imperfect it is. The grain sporadically scatters and the process from shooting to developing leaves plenty of room for mistakes. Mistakes aren’t always tragedies that should be avoided at all costs and perfection shouldn’t be the ultimate aim. I think art flourishes not just in spite of imperfection but because of imperfection. And that is beautiful.