Chico State Softball hires one of its own 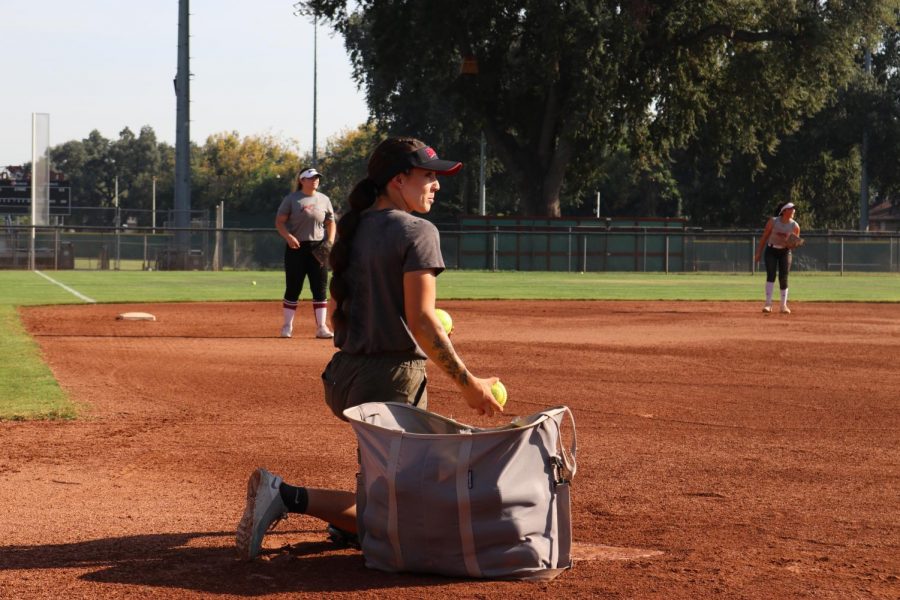 After being a part of the softball program for five years, Kristin Worley is back on the field as an assistant coach. Worley emphasized how grateful she was to get the job.

“It’s very exciting just knowing that I was an athlete in the program for five years,” Worley said. “This is going to be my first year as an assistant coach, alongside Cyrena Taylor and Angel Shamblin, and it just made me look forward to getting back on the field again.”

Worley was known for setting records throughout her Chico State softball career. She made history during a game on Feb. 28, 2020, against the Cal State East Bay Pioneers in which she scored her 142nd run, breaking Alli Cook’s record of 141 runs scored.

Before the shutdown occurred in March of 2020, Worley was batting .407 with one home run and 10 runs batted in. She also collected 24 hits, along with scoring 24 runs. 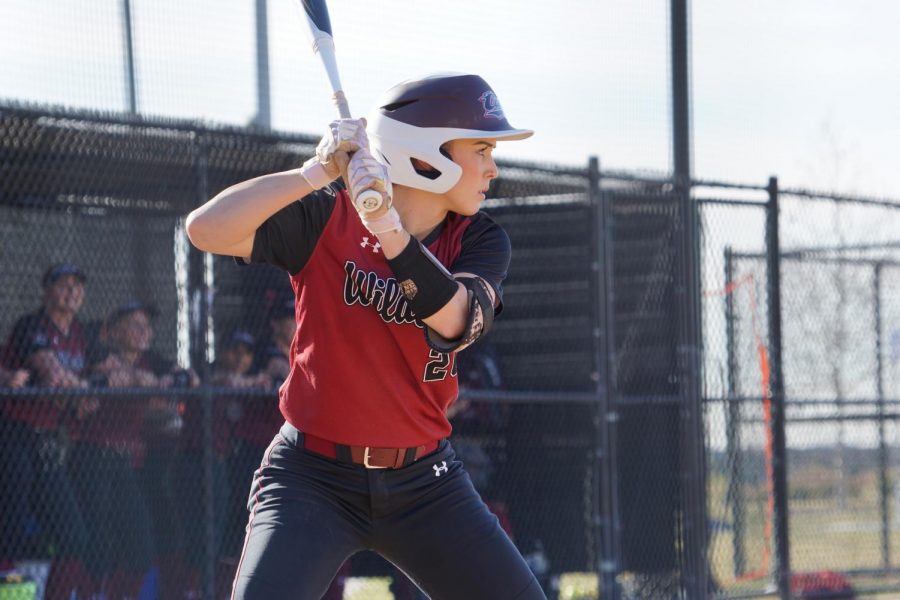 #20 Kristin Worley takes an at bat in a softball game for the Wildcats. (Chico State Sports Information)

Her former teammate Amanda Metzger talked about Worley’s passion when she played and how that can carry over to her coaching days.

“She has a lot of passion,” Metzger said. “She works hard, probably one of the hardest working people I know. I think that’s super cool to see from the coaching side now because she is always so pumped up, so energetic, so into it, that’s contagious. It’s really nice still having that on the field with us.”

Given all her accomplishments, Worley hopes to pass along that success to the new players on the current roster.

“I think it’s just really important to not take advantage of what’s in front of them and just really cherish the time that you have here,” Worley said. “You never know when it’s going to be taken away. There’s only so many athletes out of high school that get the opportunity to play college ball.”

Current members of the roster that played with Worley stressed the importance of the new players taking the opportunity to get to know her and learn as much from her as they can. 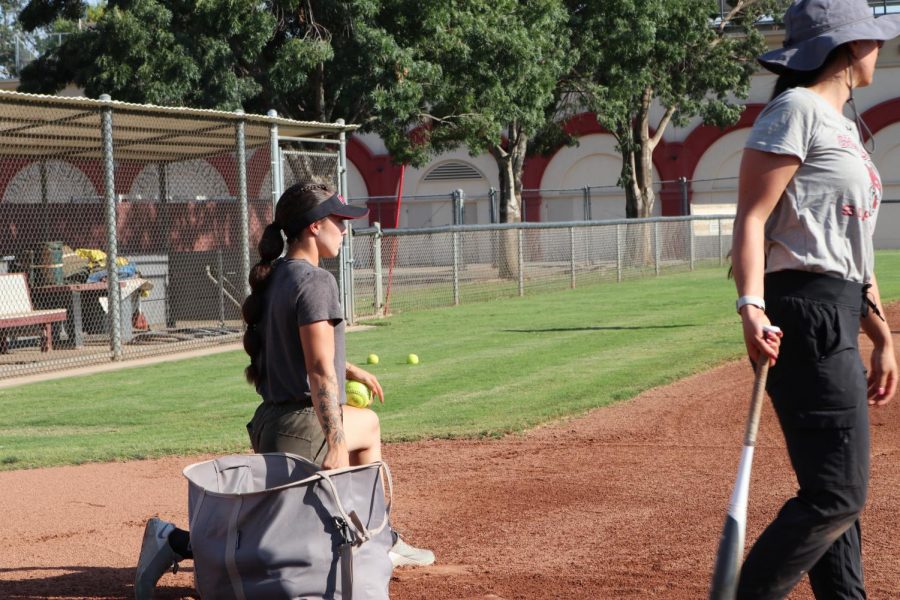 “Kristin is very approachable,” said junior infielder Drew Rodriguez. “As a player, she was probably the person I went to the most. She’s always going to want the best for you.”

With the upcoming season starting in Spring 2022, the team has only met for a few practices, but Metzger said Worley has already pushed the team to be better.

“She obviously has expectations for us and during drills will push us to be our best,” Metzger said. “She hasn’t sat down with us as a team per se, but in drills, she’ll be like: ‘Hey watch this’ or ‘Work on this.’ Giving us little goals each day to work on and just kind of pumps us up to want to do our best.”