KCSC: out of the basement, onto new beginnings 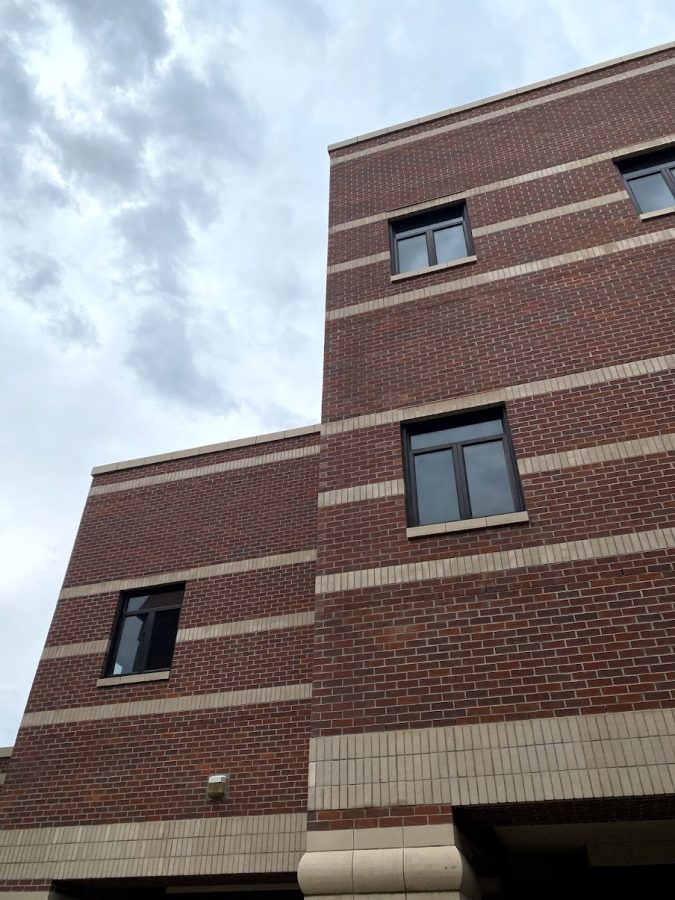 Since the pandemic, KCSC Radio has moved out of the basement located in the Bell Memorial Union. The Chico State student-run radio station is starting fresh, undergoing new changes during this fall.

Radio station names are determined by their location. Stations starting with “K” are located in the west. The rest of the name is determined by the station’s affiliation, in this case CSC is Cal State Chico.

KCSC’s room in the BMU was replaced with WellCat Safe Place after the return of in-person classes. The original plan was to drop the station completely, but Media Arts, Design, and Technology faculty member Jenifer Meadows decided to take charge.

“She adopted us and made sure we didn’t disappear,” said KCSC Music Director Robin Gruer.

KCSC is now located in Tehama Hall. The station is no longer associated with Associated Students, meaning all proceeds will go directly to the radio station. This is a big change for the department since they are now able to host bigger events and grant more creative freedom to the students involved.

“There is a sense of not feeling like an organization yet because we don’t have a sense of place,” said Production Director Lauren Cooper.

Since the station is not on the air this semester, KCSC plans to dedicate the fall semester to rebrand itself with the goal of a new appeal. This includes focusing on fonts, design and other visual aesthetics.

The promotions team is working to acquire tickets for upcoming events as well as designing posters and stickers for their social media.

“None of this would have happened if it weren’t for COVID,” said Bella Carcamo, KCSC’s promotions director.

Carcamo’s responsibilities include collecting ticketing from local venues, such as The El Rey. She works closely with social media and is in charge of ticket giveaways.

“College radio is such an important asepct of college. You want students to have their voice heard and have their creative freedom.

The radio station plans to return to the air for the 2022 spring semester. One of the biggest changes includes playing outside of Chico State. This includes coffee shops and other stores in Chico.

Additionally, the KCSC team plans to grow and create more opportunities for students. All the teams are working together to create a creative community for anyone to participate in.