10 essential alternative albums for the fall 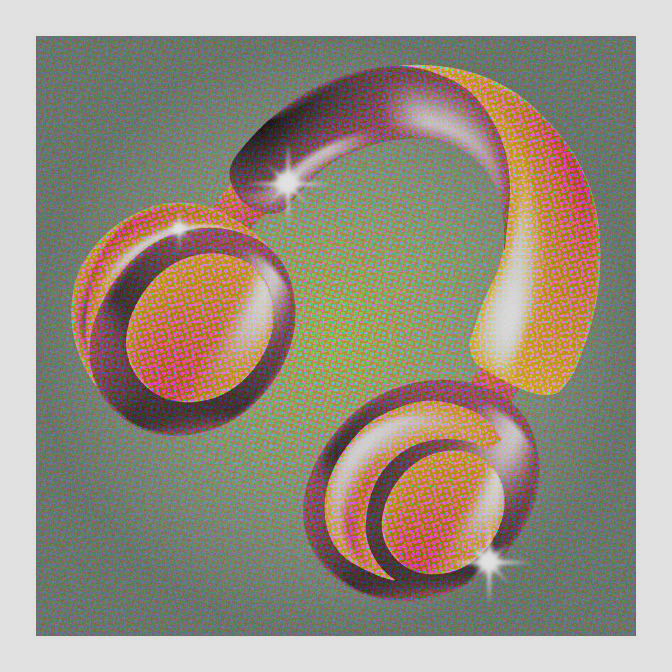 The weather is colder, the leaves are brown and the sun sets earlier. From the classics to newer releases, here are 10 albums to listen to.

10.) “Cherry Peel,” Of Montreal (1999)Known as the band’s debut album, “Cherry Peel” narrates the innocent feelings of a new relationship. Frontman Kevin Barnes utilizes playful lyricism with catchy song titles such as “Sleeping in the Beetle Bug” and “At Night Trees Aren’t Sleeping.”

Based in Athens, Georgia, the indie-pop band embodies the spirit of 1960s fusion with acoustic emphasis and whimsical melodies. The best phrase to describe Cherry Peel is “The Beatles but way happier.” The 35-minute record is perfect for a peaceful stroll as the leaves hit the ground.

Key track: “Everything Disappears When You Come Around”

9.) “You are Free,” Cat Power (2003)This album is the sixth studio album from Cat Power, also known as American singer-songwriter Chan Marshall. With its widespread popularity and critical acclaim, “You are Free” illustrates the darker feelings associated with Autumn. The vocal delivery of Marshall is moody, serene and captivating, accompanied by piano and orchestral elements. This album is notable for its label as a “breakup album” which is accurate. Tracks such as “Speak for Me” and “Half of You” discuss owning mistakes during a relationship.

8.) “Trick,” Alex G (2012)Witty, bittersweet and delightful are three words to describe Philadelphia’s Alex Giannascoli, recording under Giannascoli. He has always been a remarkable artist in the lo-fi indie scene. However, his music gained more popularity because of his music trending on Tik Tok.

“Trick” is one of the earlier albums in his discography. While the album is a compilation of old demos from Bandcamp, an online platform where artists can freely publish their work, the album is short and comforting. Most tracks on the record are around only two minutes long with one-word track titles.

The lyricism throughout this album varies from discussing something as simple animals to aching melancholy. His prominent falsetto can easily be compared to other alternative artists such as Elliot Smith. “Trick” is nothing but an easy and laid-back record, perfect for the fall season.

7.) “Beats and Breaks from the Flower Patch,” Kitty Craft (2003)Kitty Craft is truly a hidden gem. The band is led by DJ Pamela Valfer. “Beats and Breaks from the Flower Patch” sounds like the album title itself. The album focuses on beats, samples and loops. Merging trip-hop beats combined with dreamy vocals, listening to the record feels like nothing but pure bliss and nostalgia.

6.) “It’s Love,” The Softies (1995)With autumn-themed tracks such as “Hello Rain,” “Alaska” and “Perfect Afternoon,” “It’s Love” is a minimalist masterpiece. The record includes the vocals of singer-songwriters Rose Melberg and Jen Sbragia, backed up by a rhythm and solo guitar. The disc contains no percussion or beats, creating a sound so soft, yet so sorrowful.

5.) “Work and Non Work,” Broadcast (1997)“Work and Non Work” is the debut album from the English avant-pop band Broadcast. The beauty of this record captures the musical elements from the past, yet creates a sound for the future. The combination of psychedelia and film noir elements pulls the listener into another world.

Featured in the soundtrack of Austin Powers: International Man Of Mystery, the album is certainly an ode to other remarkable film soundtracks such as Twin Peaks.

Key track: “According To No Plan”

4.) “On Your Own Love Again,” Jessica Pratt (2015)In a decade surrounded by heavy production, Jessica Pratt is a standout along with remarkable musicians. “On Your Own Love Again” features only her hazy vocals and an acoustic guitar. Recorded at home, the disc is reminiscent of folk, perfect for the fall season. Pratt’s songwriting feels like reading an unpacked diary, discussing loneliness, isolation, and melancholy which contradicts with her warm melodies.

3.) “I Know I’m Funny haha,” Faye Webster (2021)I Know I’m Funny haha is the latest release from genre-defying artist Faye Webster. Combining rustic country guitar with indie-pop beats, the album is a perfect comfort album for easing into colder autumn afternoons. One notable aspect of the record is Faye’s vocals. Smooth yet despairing, she sings as if she’s about to cry. Using self-deprecating humor, the album conveys the love Faye has for her partner.

2.) “Midnight Cleaners,” The Cleaners from Venus (1982)English musician Martin Newell, also known as Cleaners From Venus was far ahead of his time. The lo-fi project offers the perfect album for the fall season: warm, cozy, and comforting. Tracks like “Wivenhoe Bells (II)” and “Corridor of Dreams” contain imagery about our daily surroundings. Newells paints the perfect image of fall as he includes recordings of children’s voices and birds.

Key track: “Only a Shadow”

1.) “Masterpiece,” Big Thief (2016)Similar to the darker aspects of the colder season, “Masterpiece” deals with darker subjects such as grief, death and heartbreak. The variety of tracks range from traditional indie rock to wallowing folk ballads. The dynamic between lead singer Adrianne Lenker and guitarist Buck Meek connects with their listeners, illustrating the struggles people face. Fall is a period of transition and “Masterpiece” is simply a transitional piece of beautiful music.