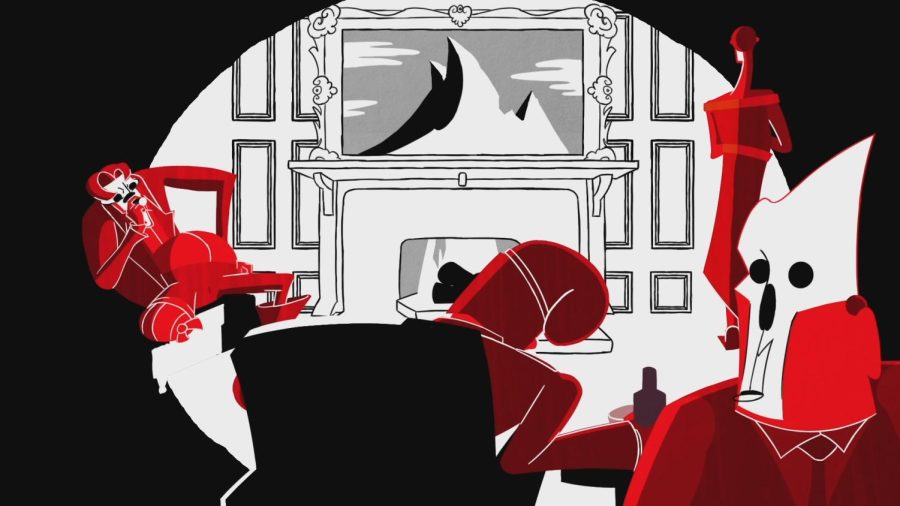 Still from "Mountain" by Harrison Fleming.

The seventh annual Animation Chico film festival returned on Oct. 23 and featured 2D, 3D, stop-motion, and experimental processes. The festival was held virtually, allowing viewers to tap in for the 24-hour duration. Filmmakers were able to unite, showcasing their work.

This year Animation Chico presented 40 short films from countries located in North America, Europe and Asia. Viewers were able to provide comments on the films presented, allowing for interaction between audience and creator. Cash prizes were awarded to the top three winners who were selected among a jury of professional animators and artists.

“My favorite part of Animation Chico is interacting with student animators and watching their successful careers,” said co-director and Chico State Digital Media Instructor Josh Funk. “It is easier than ever to create an animation but it takes a lot of patience.”

Based in London, filmmaker Harrison Fleming says that he had difficulty finding enough time to work on the film, resulting in completing the film a year later than expected.

Fleming’s film,“Mountain,” was an animated music video for a song by the same name, written and performed by the band Mama Jerk and the Ladyfingers, which won third place.

“Mountain” tells the story of four mountain climbers who reflect on how they individually injured themselves attempting to climb a mountain. Each person lost a part of their body and their missing body parts create a monster, creating a nightmare at the mountain they failed to climb.

“When I realized that if I were to animate a short film I could make the characters do impossible things in amazing situations,” Fleming said, “well the possibilities were just too fun to not get drawn into.”

Freelancer and animator Alex Henderson directed the film “The Rhino and the Redbill,” winning first place out of 40 films. He has made several short films and has worked in the industry for six years.

“The Rhino and the Redbill” narrates the story of a blind rhino, a flightless oxpecker and their unhatched egg who use each other’s strengths to survive a drought upon their habitat.

“The biggest challenge was getting the story working as a whole,” Henderson said. “There were a lot of moving pieces and getting the storyboards to all work together took multiple attempts.”

Henderson spent roughly a year on the film self funding multiple promotion shots, then produced the rest of the film. He was able to combine 3D and 2D rendered animation elements with matte painted backgrounds.

His advice for all artists is to not spend forever making something perfect, the more work you put out the more chances you’ll have to make improvements/mistakes and grow as an artist.