When Neil Young speaks, we listen 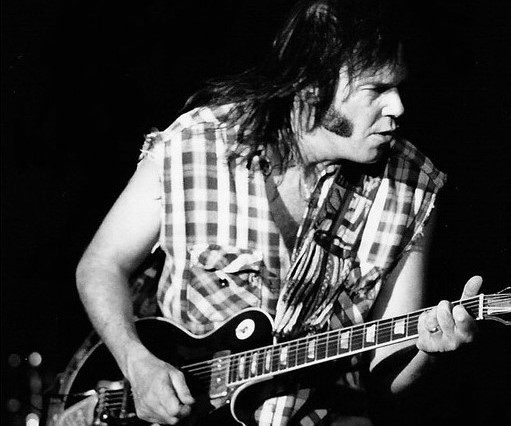 "Neil Young, Heart of Gold" by Stoned59 is licensed under .

Legendary artist Neil Young, who visited Chico back in 2018, has had his music catalog removed from Spotify at his request. According to Young, “Spotify has become a very damaging force via its public misinformation and lies about COVID.”

Young, a survivor of the 1951 polio epidemic, which left him with a slight limp, and an advocate of vaccines, decided to remove his music from the streaming service after over 200 doctors and scientists petitioned Spotify to remove podcaster Joe Rogan.

In an open letter to Spotify, the coalition of doctors and scientists wrote, “Throughout the COVID-19 pandemic, Joe Rogan has repeatedly spread misleading and false claims on his podcast, provoking distrust in science and medicine.”

The musician’s decision is bold and refreshing compared to other artists who don’t put their words into action. Young is not trying to “cancel” “The Joe Rogan Experience.” He is using his First Amendment right and his copyrights to stand up for vaccines, science and the frontline health care workers who risk their lives daily.

“I support free speech. I have never been in favor of censorship. Private companies have the right to choose what they profit from, just as I can choose not to have my music support a platform that disseminates harmful information,’’ Young stated.

I believe Young’s choice will impact his fans’ decision along with other artists and their fans to move away from Spotify.

Young has always been outspoken on social issues. In response to the tragic 1970 Kent state shooting, where four students were killed, he helped write the protest song “Ohio.” He also wrote a whole album “Living With War,” where he challenged former President George W. Bush.

My thoughts on the controversy with @spotify https://t.co/nijJgNSc7m

In addition, he openly criticized former President Donald Trump after his reaction to The Campfire Fire. Young has lost two homes to wildfires in California.

This time it looks like Young’s position has worked. After his announcement, other artists like Joni Mitchell and Nils Lofgren decided to part ways with Spotify.

“If I pissed you off, I’m sorry. … I’m going to do my best to balance things out,” Rogan said

Mario Ortiz can be reached at [email protected]