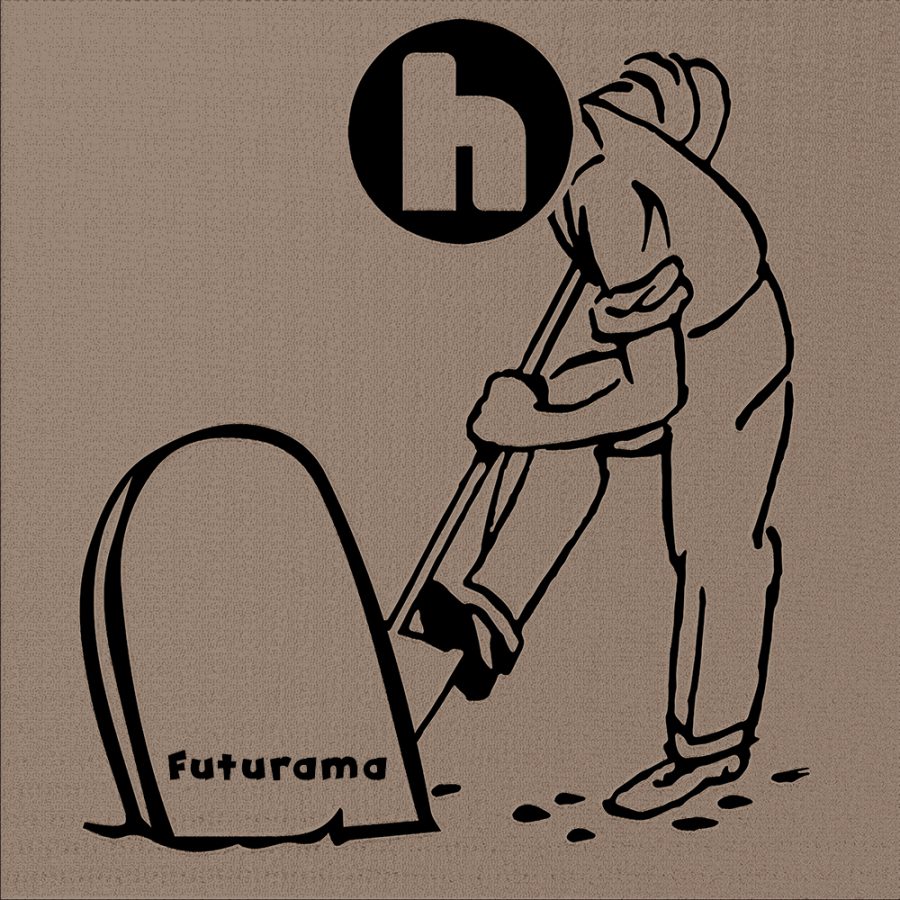 In today’s entertainment market streaming is king — streaming platforms are starting to assert themselves as major players in the production of original film and television shows. Some of these are new intellectual properties, of which only a few have been very popular.

Increasingly there has been a new trend: the reboot of previously canceled television series. While this trend might seem exciting at first glance, it’s an extremely risky endeavor that may alienate long-time fans.

Hulu recently announced it will be releasing a 20 episode reboot of “Futurama,” and like many other fans of the show, I was intrigued. This much-loved series survived being canceled by FOX, only to be revived several years later by Comedy Central to mixed reviews, before ultimately being canceled — seemingly for good — in 2013. Twice the series had received an artful conclusion, which left fans feeling satisfied.Those of us who are fans of the series might experience some excitement over the idea of seeing some of our favorite characters go on more adventures, but will we really be satisfied by the revival, or is it doomed to be a pale imitation of the original, driven by nostalgia?

This is not the first series to be revived by Hulu. In 2020, the streaming platform launched a reboot of the 1990s animated series “Animaniacs.” While the show seemed to attract viewers and received mixed to positive reviews, commentators noticed that it didn’t feel the same as the original series. Some of this surely is because the show lacked the team responsible for the original series, but there is also much to be said about the different cultural context.Shows like “The Simpsons” and “South Park” have survived for decades, but many fans would acknowledge that their best days are behind them. The creators of South Park have even made nods to this fact, launching their own joke hashtag demanding the show be canceled.“Futurama” was launched on the verge of a new millennium, and reflected the excitement and anxiety people harbored about the future at that time, something it helped us explore through the medium of science fiction tropes and ass jokes.Perhaps a revival could help us navigate the anxieties of our current era, but there’s also a risk involved. While some at Hulu may be fans of the series, we must understand that the decision to create a show is always going to be commercial.

Netflix too has been heavily invested in this reboot frenzy, having revived several series. More recently Comcast/NBCUniversal have hopped on the trend, announcing their reboot of “The Fresh Prince of Bel-Air ” in an advertisement during the Super Bowl.

This show is an exclusive for their Peacock streaming service, is this the beginning of another monthly bill for those who want to keep up with all of their favorite shows?

This reboot mania makes for good money, but does it lead to good art?

This is really going to depend on the amount of creative control given to those working on the show, and if they actually have a vision to go forward with instead of just focusing on the cash potential.

In the fast-paced and packed market of streaming content, it’s easy to see how things could go horribly wrong. Especially worrying is the very real possibility that voice acting legend John DiMaggio, who voices the character Bender, may be replaced.

Would the one-liners and jabs we’ve grown to love from this character be the same without his iconic voice? Many fans have already taken to social media to announce their intent to boycott the show if Bender is recast, adopting the hashtag “#Bendergate” to voice their frustrations.

Despite this, almost all of us who liked the original will still watch the reboot, and Disney and Hulu know this. Most fans will feel a sense of obligation or curiosity to check it out, but will we actually be happy to have seen it, rather than being content with the perfect conclusion the show already had? I don’t think so.

Perhaps we will all be blown away by the next generation of “Futurama.” However, we might have to accept that we’re going to be served commercial junk-food entertainment, and while it might be fun for the moment, we’ll have to accept the proverbial stomach ache it leaves behind.