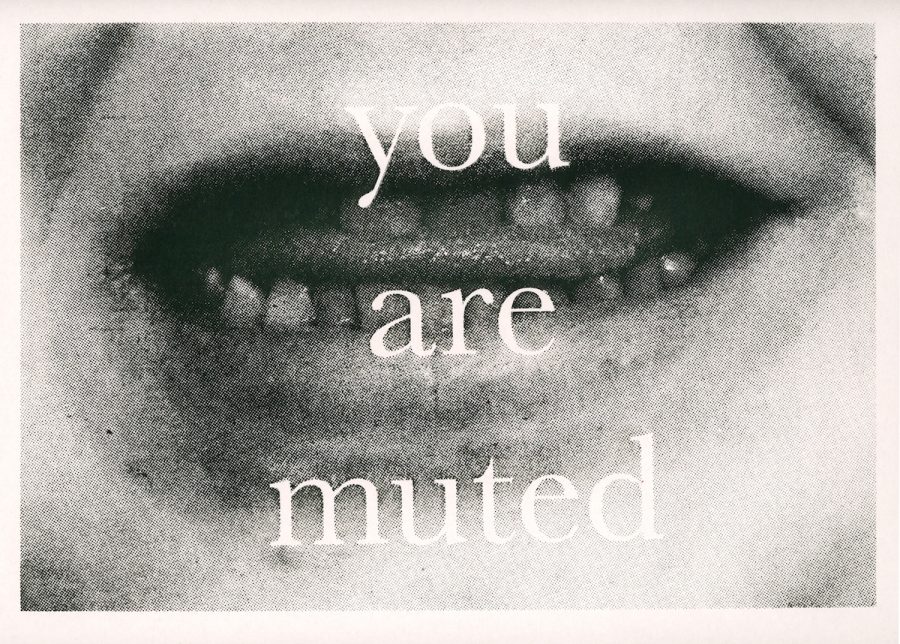 "State of Affairs" by Angelea Heartsong-Redding

Art is one of the motivators for us to think and act. One exhibition covers everything from US politics to immigration concerns to environmental and social justice.

Janet Turner’s Print Museum’s latest exhibition “The Fierce Urgency of Now: Socially Engaged Print Making” is on display from Feb. 14 to April 9. The exhibit was blindly juried by Aaron S. Coleman, a printmaker, professor and social activist from the University of Arizona.

Director Laura Nice and Collection Manager Adria Davis came up with the concept. After posting a national call, only 35 of 400 applications from around the United States and Mexico were chosen.

A juried art show is a competition where artists can submit their work to see if it can be considered in an exhibition. Any artist can submit work that satisfies the overall theme. A juror or a panel of judges selectively curates the submissions. This is a fairly competitive process for The Janet Turner Print Museum due to the high volume of submissions.

Often, juried shows require a $25 submission fee. However, the jury consciously decided to not require it for this exhibition. Laura Nice said that she didn’t want to create obstacles to participation and engage all levels of print-making.

“It was really important of us to celebrate the diversity of contemporary printmaking voices and to specifically center socially engaged work,” Nice said. “There is a number of emerging artists who perhaps would have not decided to submit their work if it wasn’t for the submission fee.”

One of the featured works that stood out was “Love(d)” by nonbinary, Texas-based artist Aaron Pozos. The piece centers around dismantling patriotism and the American government’s systems. Pozos was inspired to create the piece briefly after serving in the navy, realizing it wasn’t suited for them. 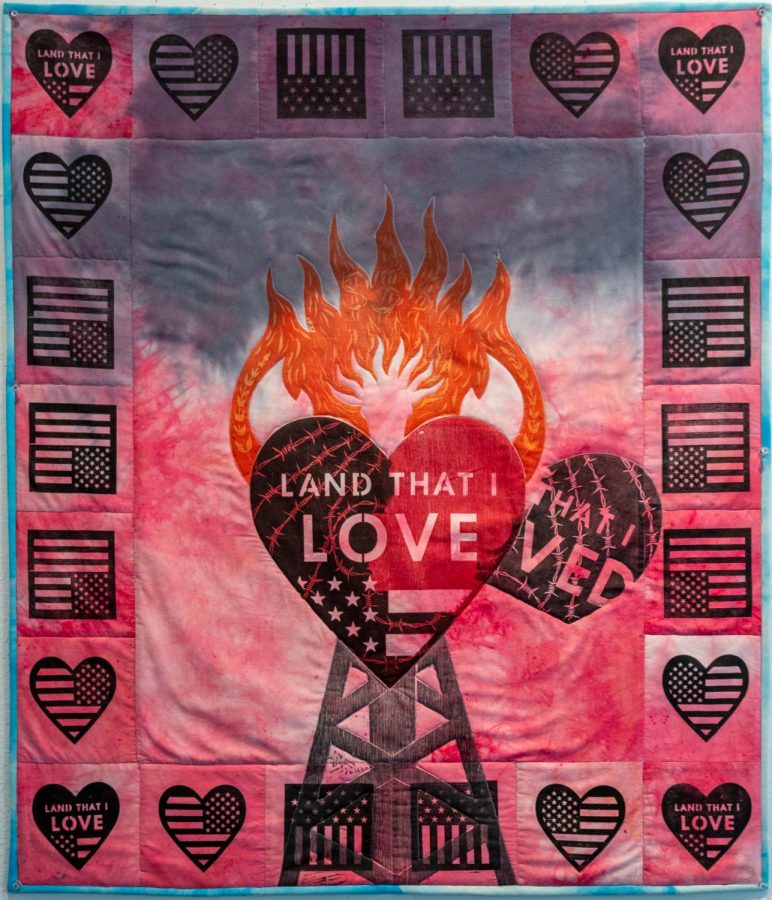 “Love(d)” features 4th of July woodcuts purchased from Joann’s Fabrics, symbolizing American flags. The flags are in the shape of a heart and are scattered all over the canvas. With a red, white, and blue background, “Land That I Love” in bold letters centers the piece.

“My biggest obstacle was unintentionally representing earnest patriotism and that I love this country, and that’s coming from a conservative point of view,” Pozos said.

Printmaking often requires the responsibility of image creating and digital editing. Chico State alumna Angelea Heartsong-Redding exhibits both in her art series “Current Affairs,” which centers around her concern with how the media frames contemporary issues.

Her artwork alludes to historical media and newspapers, and how these easily consumable forms of information influence society. 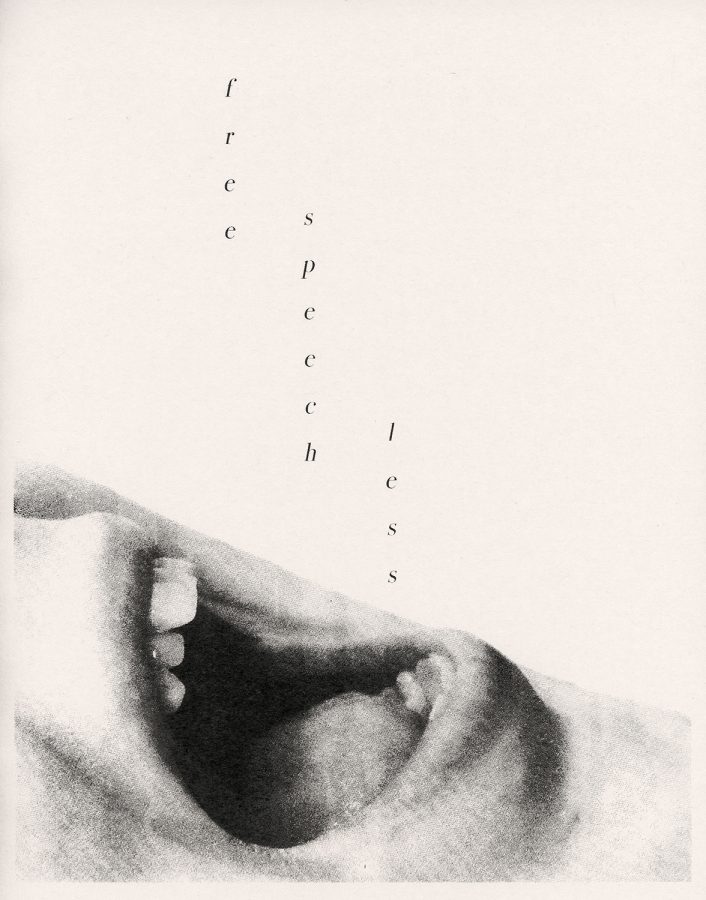 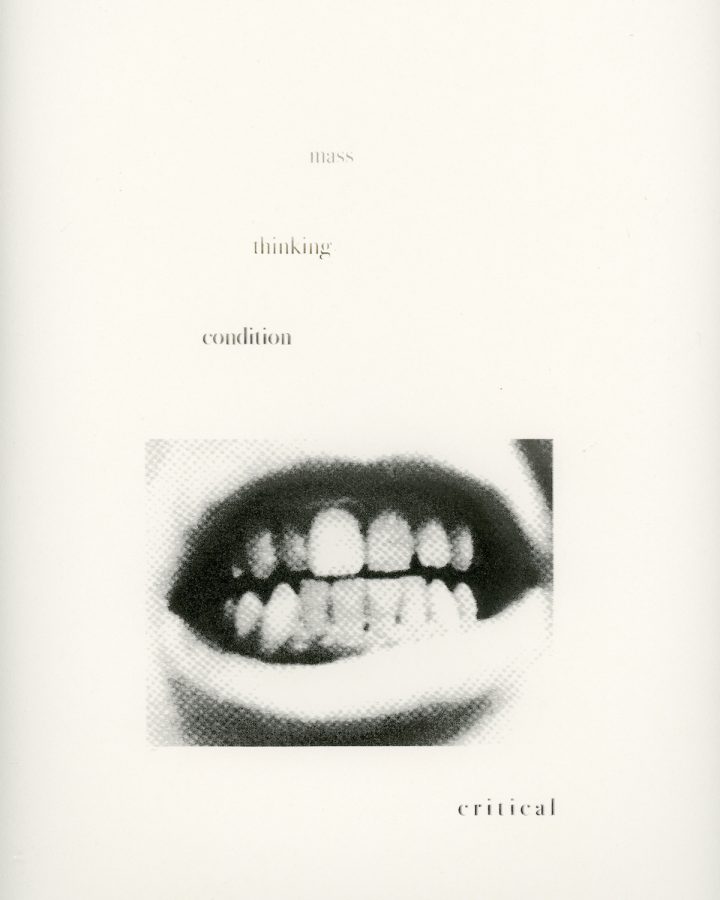 “State of Affairs” by Angelea Heartsong-Redding

Her work starts with taking her own original photography and using it to create a bitmap, a photo composed out of a grid of dots. Redding prints out her images on a sheet of transparency and exposes them on a silkscreen. Ink is pushed through the screen with a squeegee, allowing her to transfer her prints onto any material.

Redding explained that she wasn’t as exposed to the arts as a child due to growing up poor and even homeless at some point. Her love for art came from enrolling in a photography class in community college at the age of 25, which completely changed her vision.

“I felt like there was this promise within photography that you can have control of your own image,” Redding said. “It felt groundbreaking that I can represent myself and my experiences with my own image.”

The Janet Turner Print Museum is open Monday-Saturday from noon to 4 p.m., and is located in the Arts and Humanities Building. The entrance is on the building’s northeast side near Laxson Auditorium.