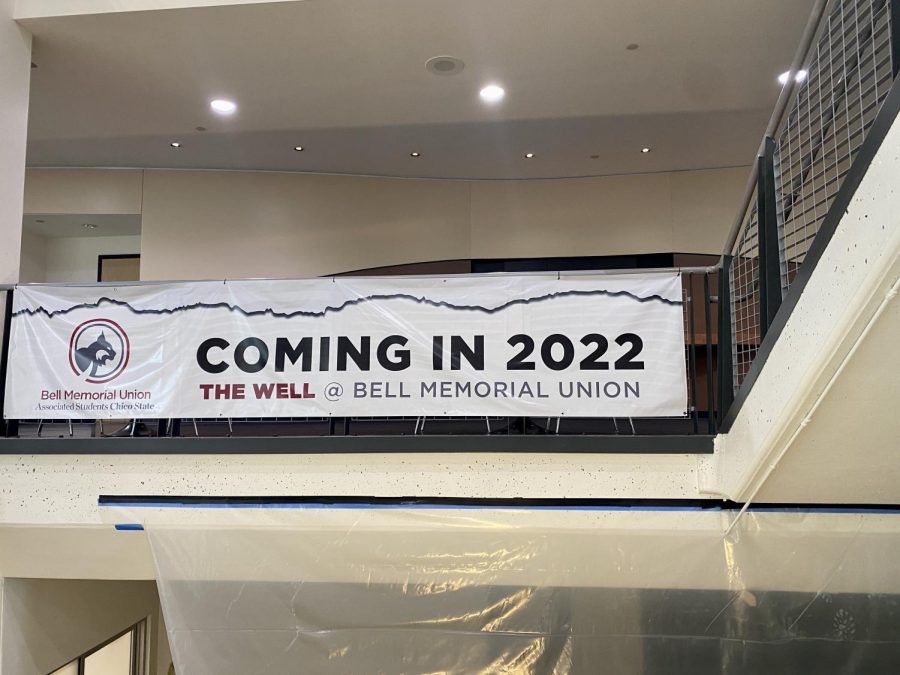 The Bell Memorial Union basement is going through a $1.7 million renovation as Associated Students plans to open The Well, a new student wellness center, before the end of Spring 2022 semester.

The Well’s focal point will be proactive self-care.

According to The Well’s website, students will be able to take naps in one of eight sleep pods, check their blood pressure and do yoga and meditations. There will also be different types of counseling available, including financial and nutritional counseling.

“The total budget approved as of right now is $1.75 million for the entire building. It primarily came out of reserves, to make sure student dollars were actually being spent on spaces that students desire,” said Kiley Kirkpatrick, vice president of Facilities and Services for AS.

Modern Building Company, a Chico-based general contractor, has been hired to help build The Well. 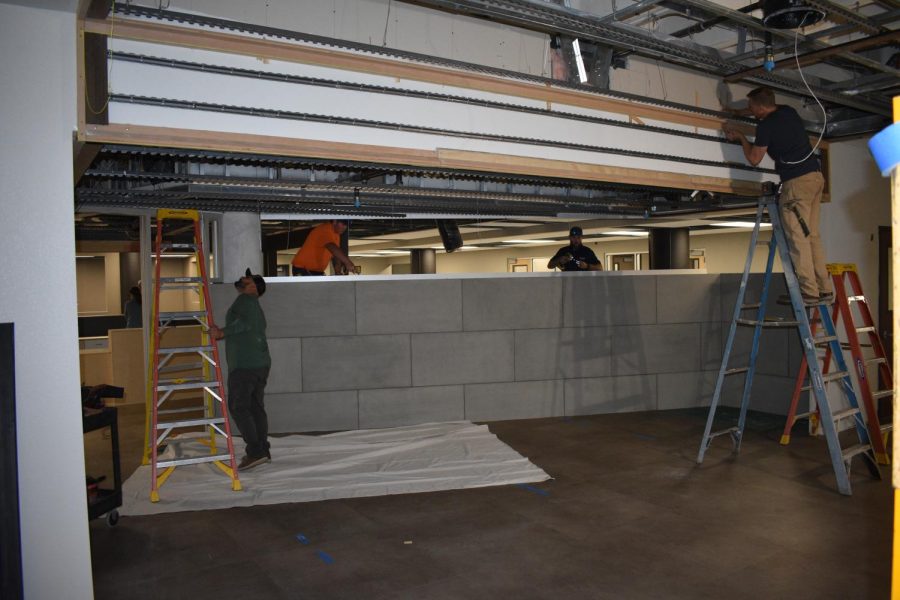 “Health and safety is huge, everything has to be right so it takes a lot of effort,” said Vaughn Zellick, superintendent for Modern.

Modern has a long-running affiliation with Chico State, and Zellick has done work on campus for the past six year and the company frequently takes in construction management students as apprenticeships.

According to Zellick, construction started in December.

The BMU was originally built in 1969 and named after Hugh McKee Bell, former professor, psychologist and dean of students. The building was remodeled and expanded in 2001, adding “over 81,000 square feet of space, which included more conference rooms, a game room, and a 1,000 seat auditorium. The new 133,000-square-foot building held its grand opening September 6, 2001,” according to Chico State’s website. 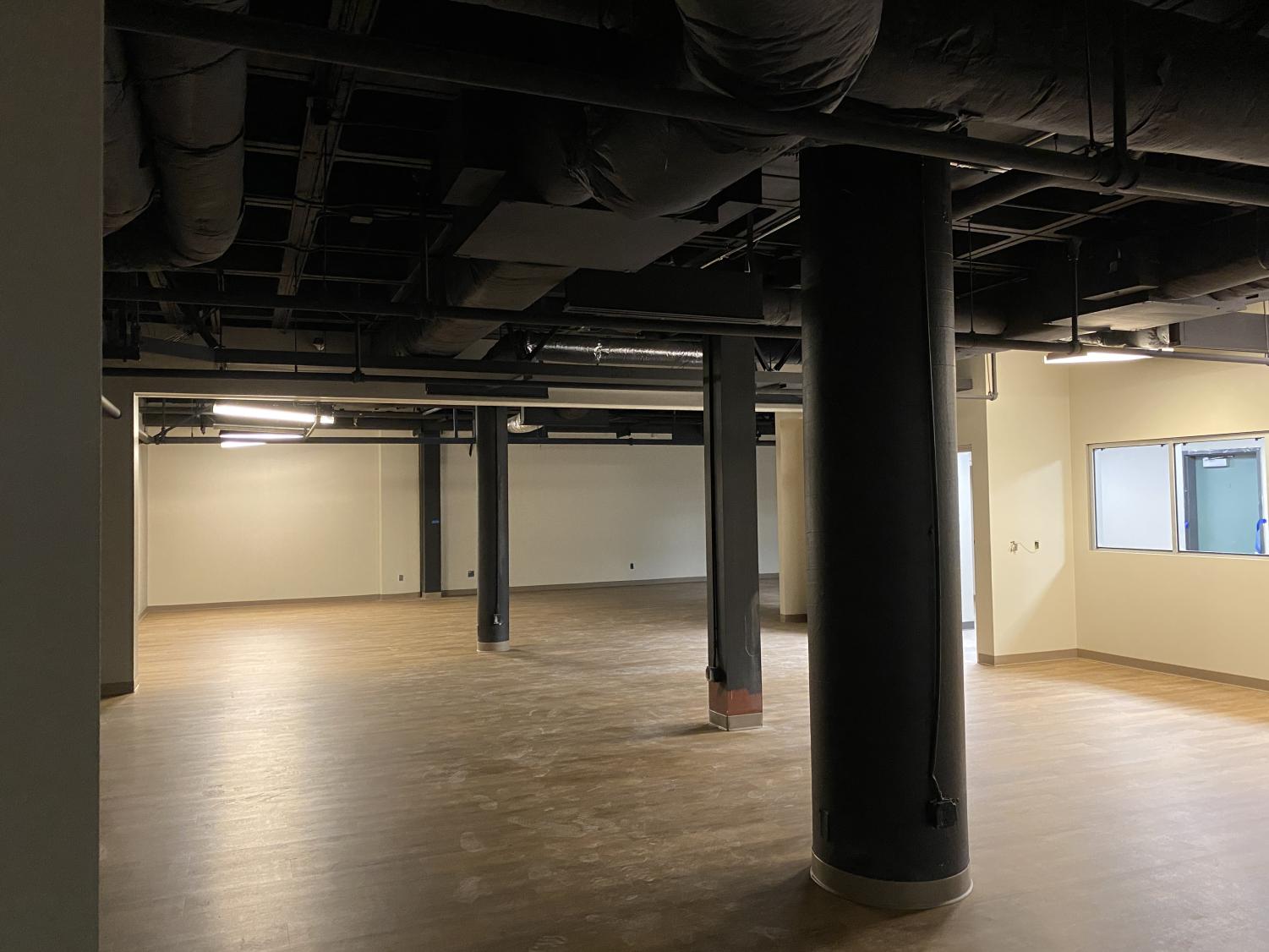 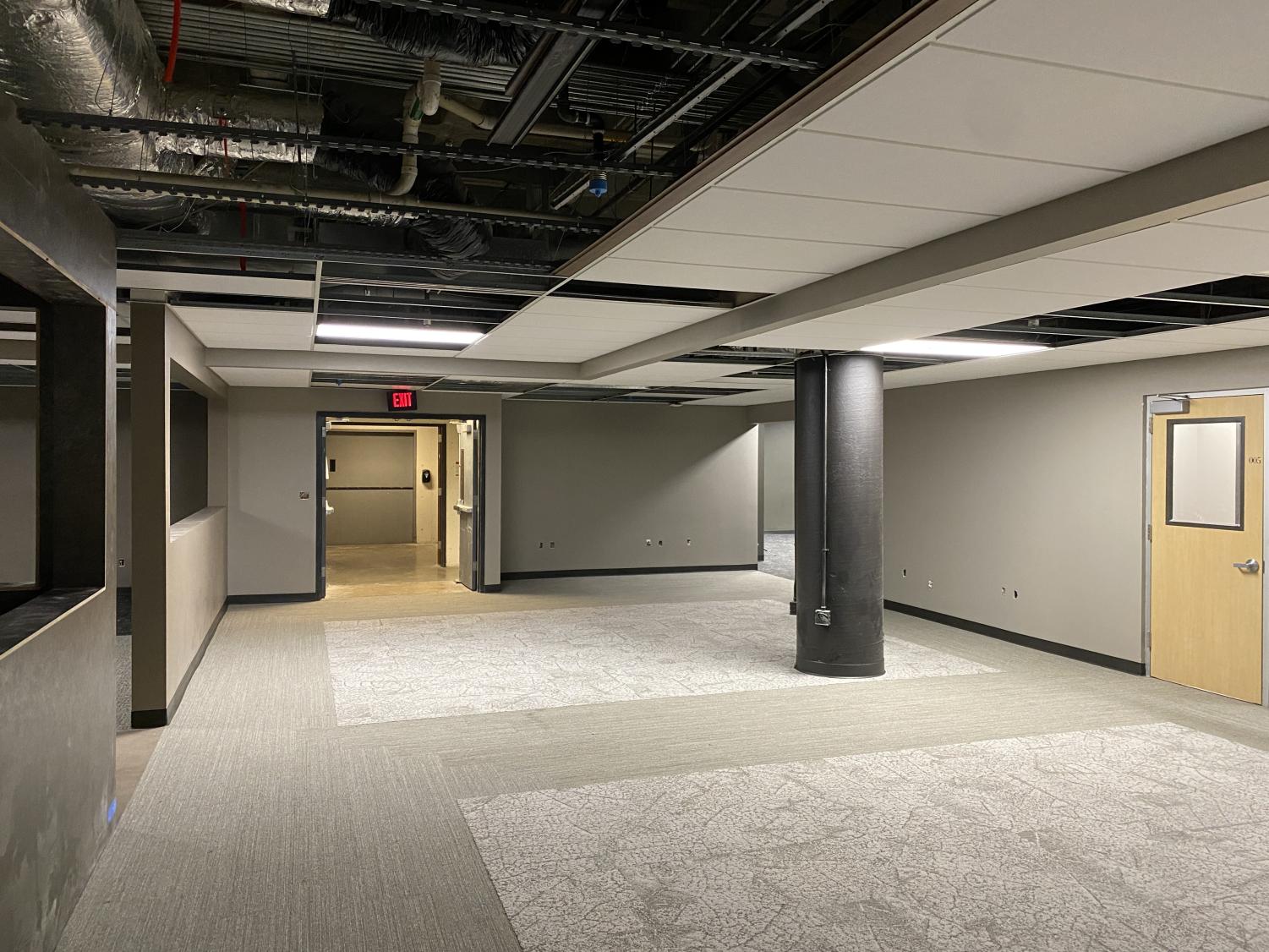 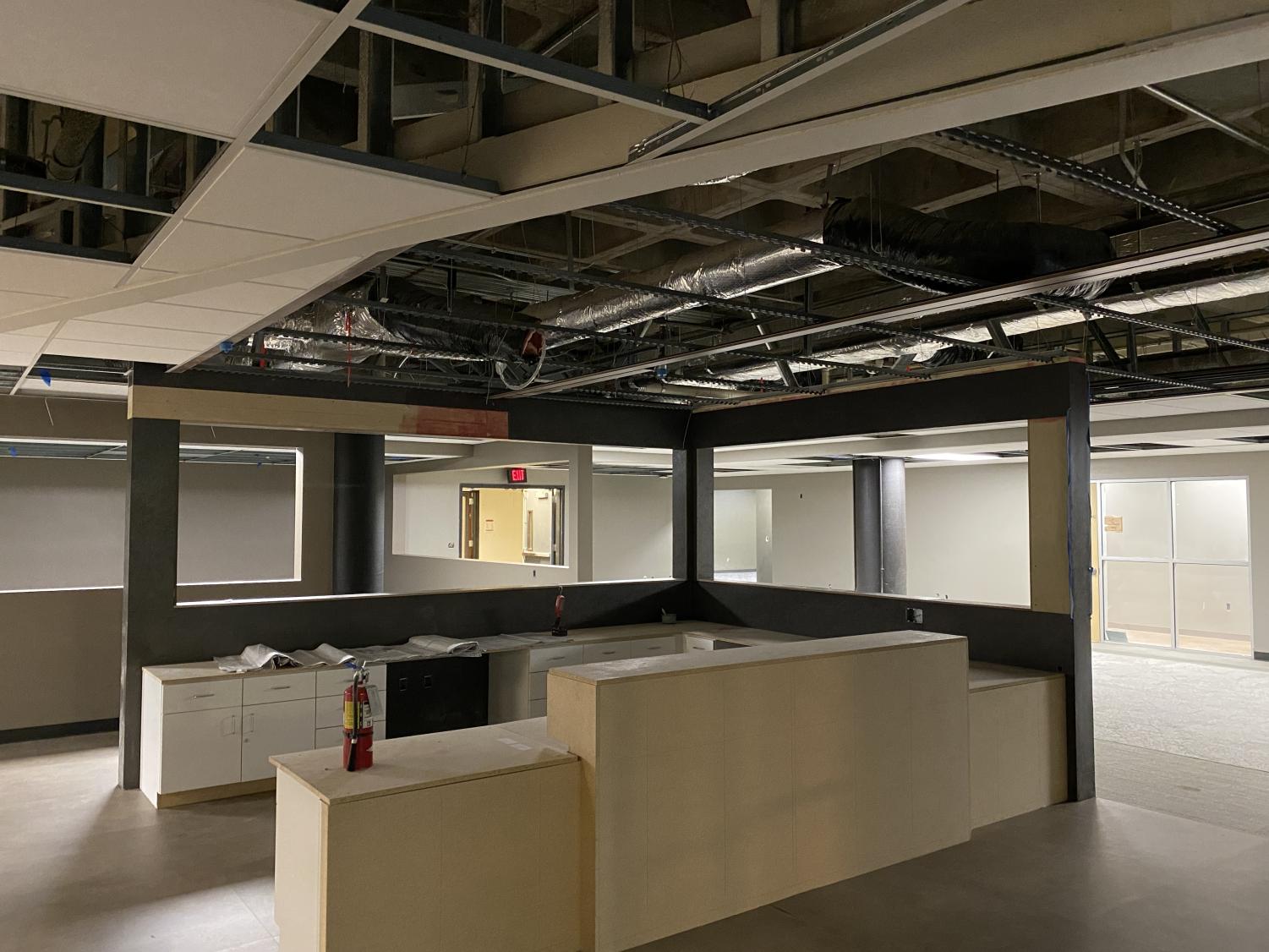