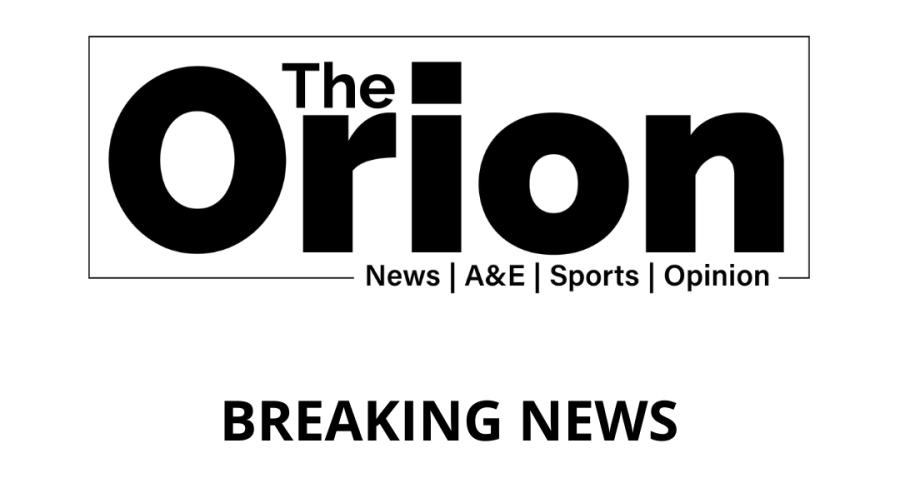 Chico State University Police Sgt. Joseph Deal and officer Raymond Stott have been accused of inappropriate sexual and police misconduct during their tenure at the Oroville Police Department, according to a federal civil rights lawsuit filed Tuesday by a former Oroville police officer.

Chico State has placed the two UPD officers on administrative leave while the school investigates allegations made against them in the lawsuit.

“We have been made aware of the article that mentions two officers who are currently part of the University Police Department,” said Ann Sherman, vice president of Business and Finance at Chico State. “We take these matters very seriously and are in the process of gathering facts. We will provide updates to the campus upon the completion of that process.”

Sean Murphy, Chico State media relations coordinator, said that the alleged acts detailed in the lawsuit are not acceptable for any member of campus law enforcement.

“All University Police Officers are held to the established values of the department,” Murphy said. “We will use those standards as we gather facts, assess the situation and determine the proper course of action.”

The Sacramento Bee was the first media outlet to break the story.

The lawsuit alleges that a female OPD officer, going by the initials M.H., filed an internal affairs complaint against Stott. According to the lawsuit: “Stott was continually calling her a b—- for several weeks and on one occasion Stott entered the break room where M.H. was eating alone. Stott asked M.H. if her burrito tasted like ‘p—-.’ Stott blocked M.H.’s exit so she could not leave while he was speaking to her.”

According to the lawsuit, Raiter was allegedly a witness for the internal affairs investigation and offered information about other misconduct he witnessed in the department.

“The suit claims instances of improper conduct went all the way up the chain to then-Chief Joe Deal, who allegedly had sex while on duty and frequently pressured officers planning to sell their homes to hire his wife as their realtor or face a backlash that included loss of overtime,” wrote The Sacramento Bee.

Raiter’s lawsuit alleges that Deal was upset that officers couldn’t talk M.H. out of filing the internal affairs complaint.

The lawsuit claims that Raiter spoke out about the misconduct. Subsequently, Raiter allegedly faced the loss of his overtime hours, the removal from key assignments and inconvenient changes to his schedule.

Raiter also accused Deal of misappropriating OPD resources. The lawsuit accuses Deal of giving or selling ammunition from the department armory to a member of the Oroville City Council.

The lawsuit alleged that Stott used seized evidence as office decorations and created false paperwork for the “lost evidence.”

Raiter was eventually fired in 2021 for allegedly admitting to having sex with his girlfriend while on duty, a practice the lawsuit claims was encouraged by OPD Chief Deal during his tenure. The lawsuit claims that Raiter was terminated after being “denied adequate due process.”

Ava Norgrove and Melvin Bui can be reached at [email protected] or @AvaNorgrove and @MelvinBuii on Twitter.

*The lawsuit is ongoing and this article will be updated as more information becomes available.