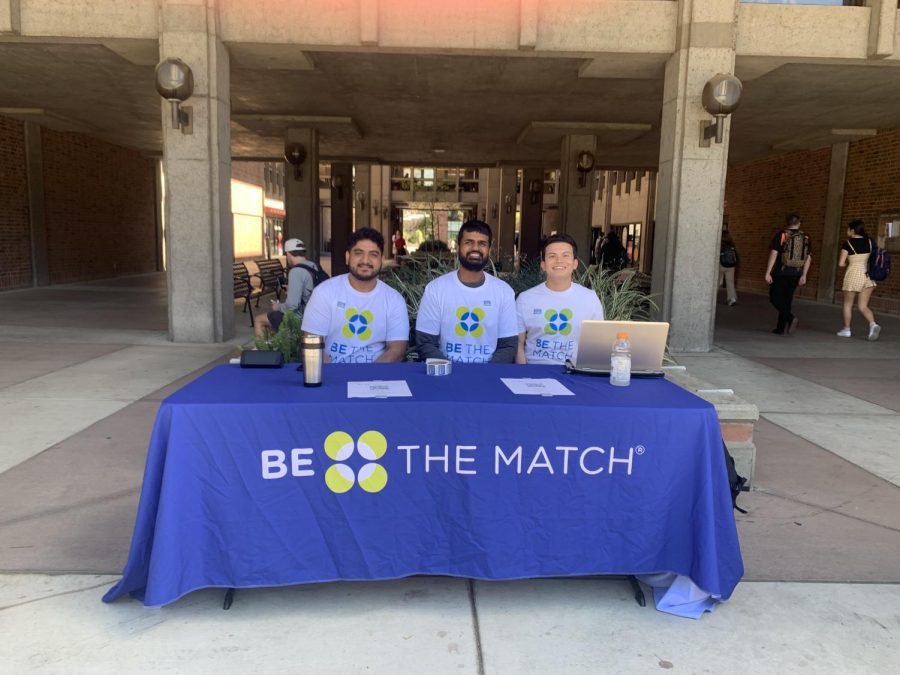 Be the Match is operated by the National Marrow Donor Program and works with bone marrow registries around the world. The organization began in 1987 on a mission to save lives of those with blood cancers, autoimmune diseases, leukemia and more.

“We’re getting a swab because it contains DNA, and they match that with the people who need a bone marrow transplant,” Singh said.

Once swabs are taken, they are moved to the registry and added to the list. A match is found if the donor and the patient share the same protein, human leukocyte antigen. However, collecting a swab is not a commitment to become a donor.

“There’s no obligation to actually donate even though you’re part of the registry,” Quinero-Jimenez said.

The organization wants as many people to participate in swab samples as possible because of how difficult it is to find matches.

NorCal Account Manager, Kristin Bates, encourages those who are ethnically diverse to be part of the registry. According to Bates, those of European descent have a 79% chance of finding a donor compared to 29% for African Americans. For those who are Hispanic or East Asian Pacific Islander, that percentage varies somewhere between those numbers.

“We absolutely need more people on the registry, so that everyone of every ethnic background can have an equal opportunity and have their life saved,” Bates said.

The only requirements for donors is that they must be aged 18 to 40 and a U.S. resident. Another is that they should be willing to donate to anyone once they accept becoming a bone marrow donor.

“We want to be very clear that if you’re called to donate, you are donating to anyone in need,” Bates said. “Not just to the child or this one patient you signed up for at an event.” 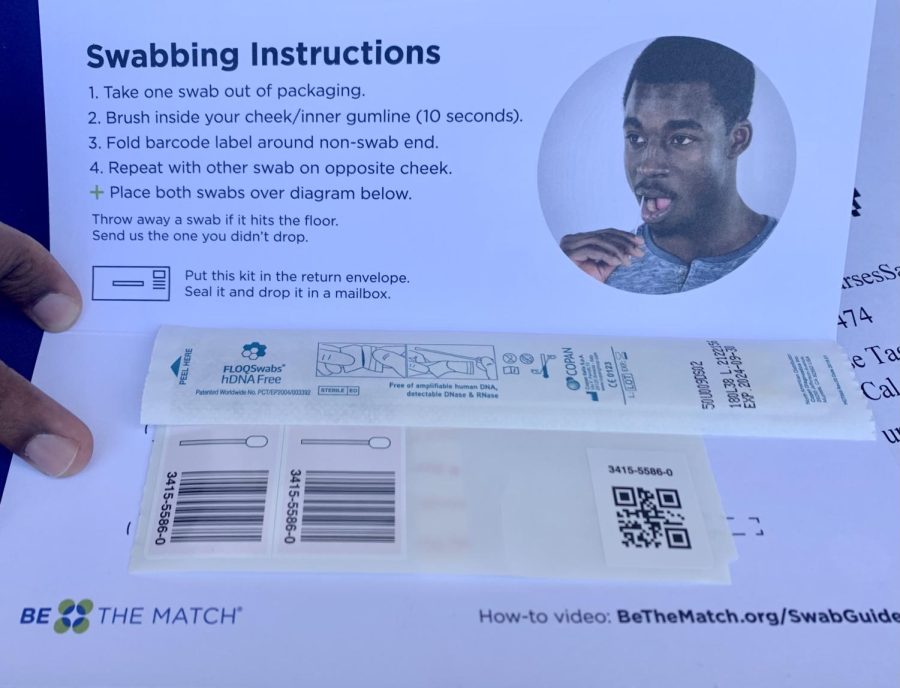 Directions on how to collect swab sample. Photo taken by Gabriela Rudolph on March 29.

To join the registry, text NORCAL to 61474, which will then send you a link to answer some general information. From there, Be the Match will send a kit directly to your home and ask you to swab your cheek, then mail the kit to the biorepository.

For more information contact the Chico State Nursing Club and attend future Be the Match events on campus. On April 26, Nu Alpha Kappa will host a blood and bone marrow drive on campus.

Gabriela Rudolph can be reached at [email protected]