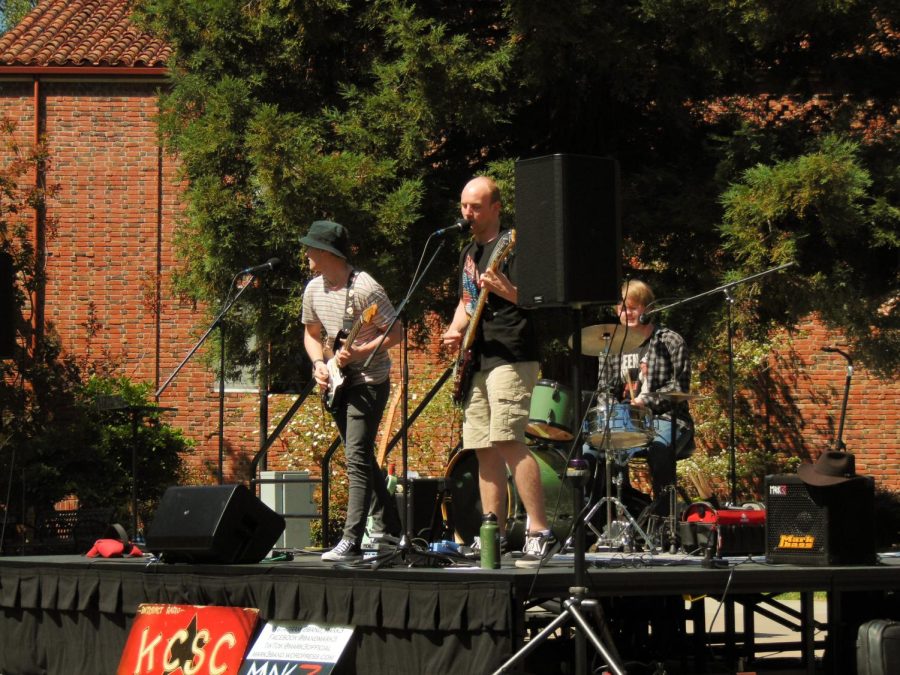 The joy of hosting an event of this caliber requires weeks of preparation. KCSC’s staff spent the early weeks of March designing posters, promoting the show on social media and collaborating with performers. Additionally, the staff held a vinyl sale during the show. The proceeds will be used to fund their future events around campus.

The concert opened with Natalia Rubiano, a singer-songwriter originally from Southern California. Rubiano defines her music as a “one-woman type beat,” performing both covers of 70’s classics and original works. She can be found singing at Chico’s Thursday Night Markets this coming summer. 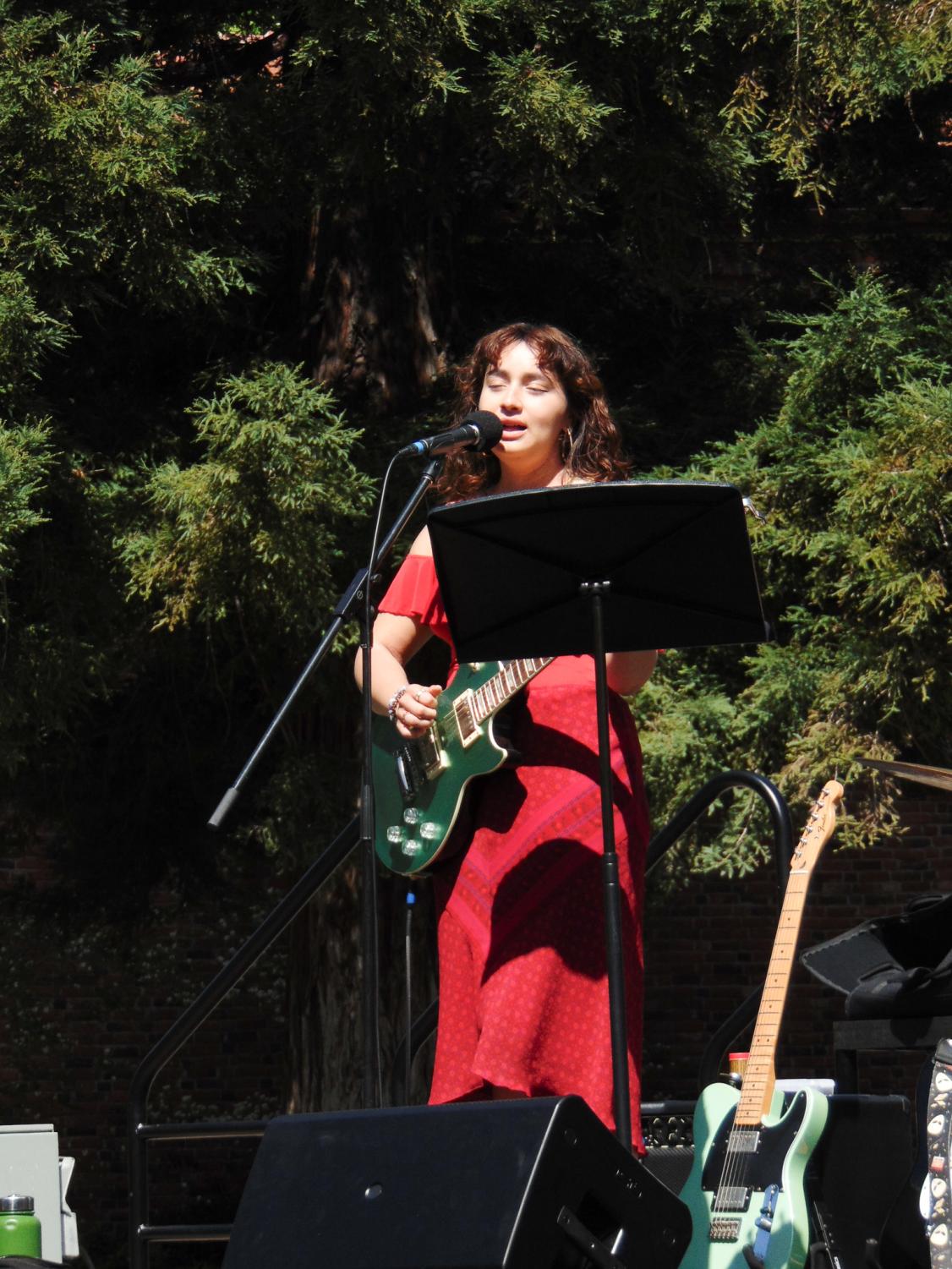 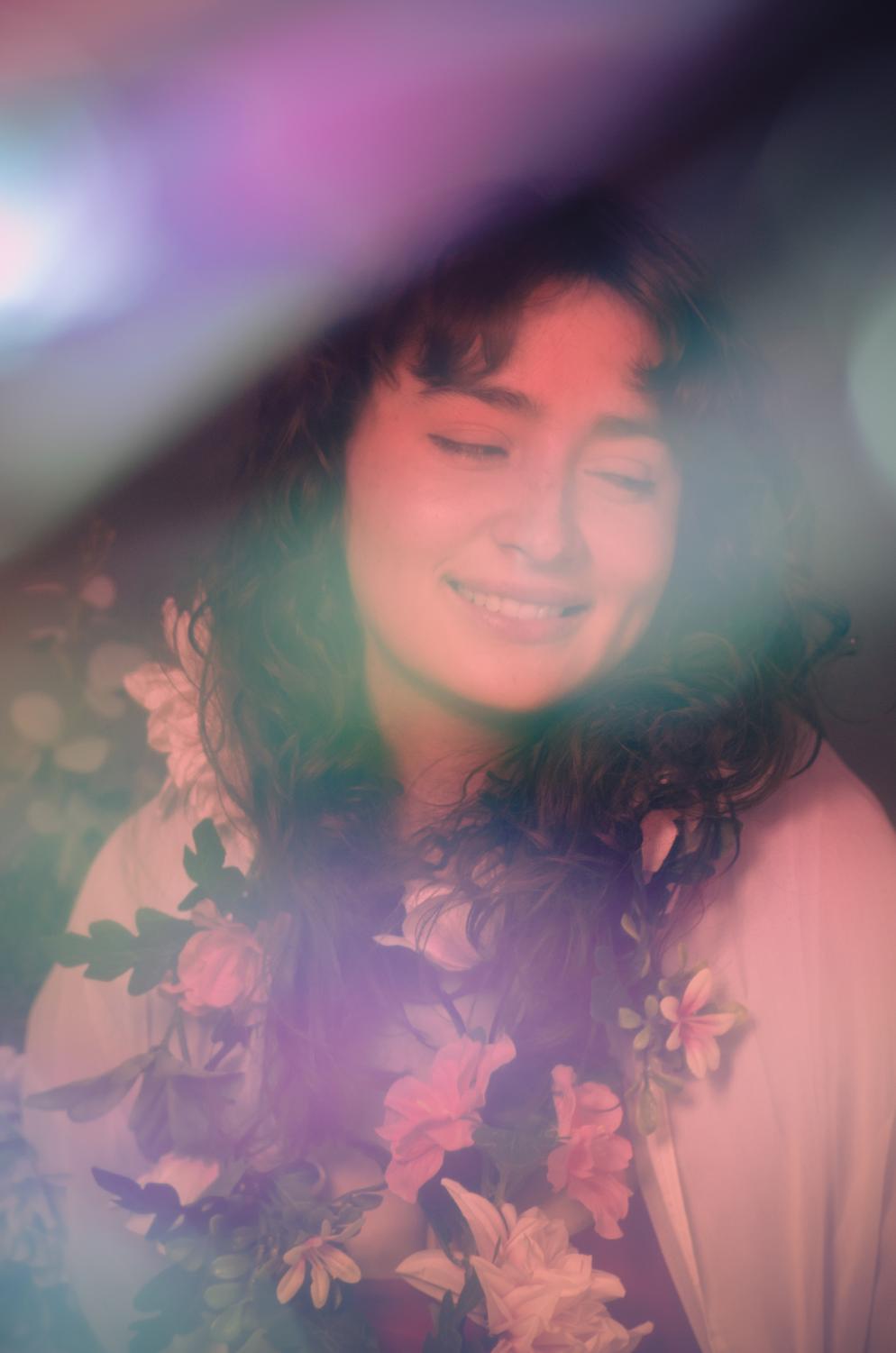 Rubiano started playing guitar when she was 10 years old and began making music around the age of 15. She said that songwriting has helped her cope with growing up.

“Mainly songwriting is my passion,” Rubiano said. “I’m still getting used to being comfortable on stage.”

The next act was Elise Deadwiler, known as pop, sci-fi act, Elise the Destroyer. She played tracks from her most recent album “Skeletons in Patagonia.” The record was released earlier this month, and this was only the second time she had performed it live. She also performed some previously unreleased tunes for the crowd. 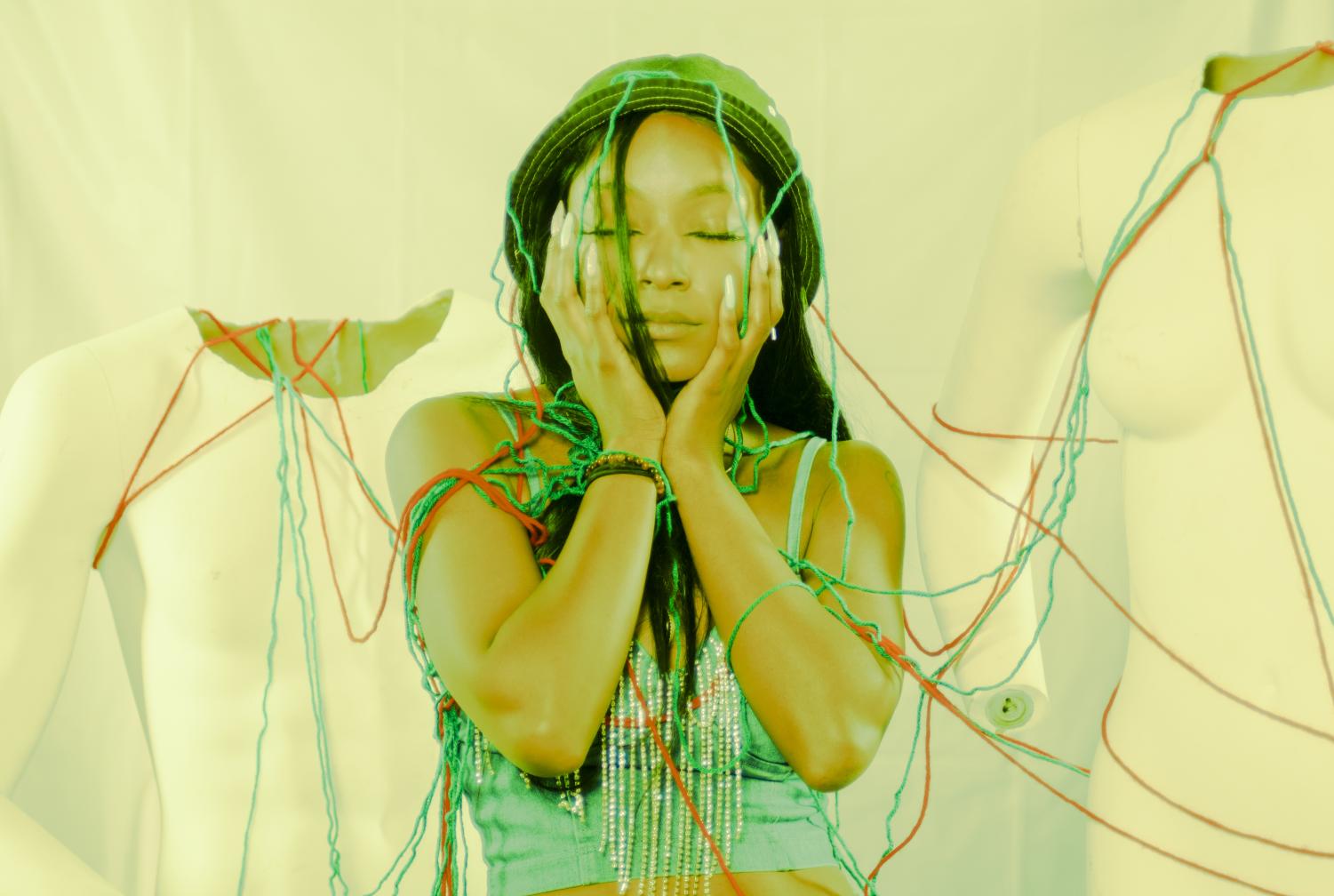 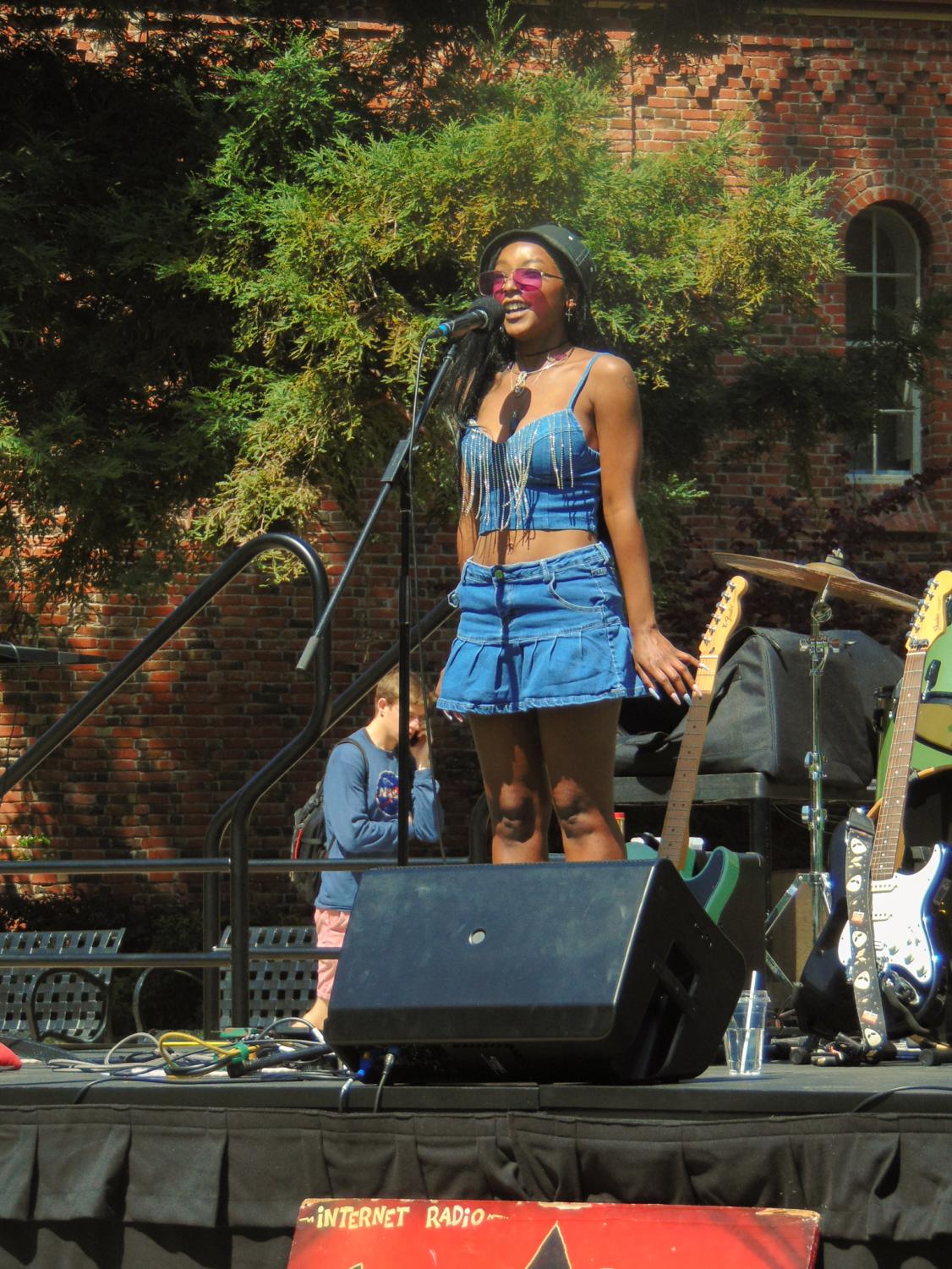 Heavily influenced by modern rap and indie rock, she aspires to create stories through songwriting. In a time where generic songwriting is commonplace, she outlines how she wants to break the conventional boundaries of lyricism.

“I try to go out of my way to make music that doesn’t sound normal,” Deadwiler said.

“April Tunes” closed off with Mark 3, a rock band consisting of guitarist and vocalist Will Hartman, bassist Reese Thomspon and drummer Garrett Hartman. The trio covers classic and punk rock but is also working on an original album.

“Mark 3 is for anyone who likes anything loud, anything they can bang their head to,” Will Hartman said. 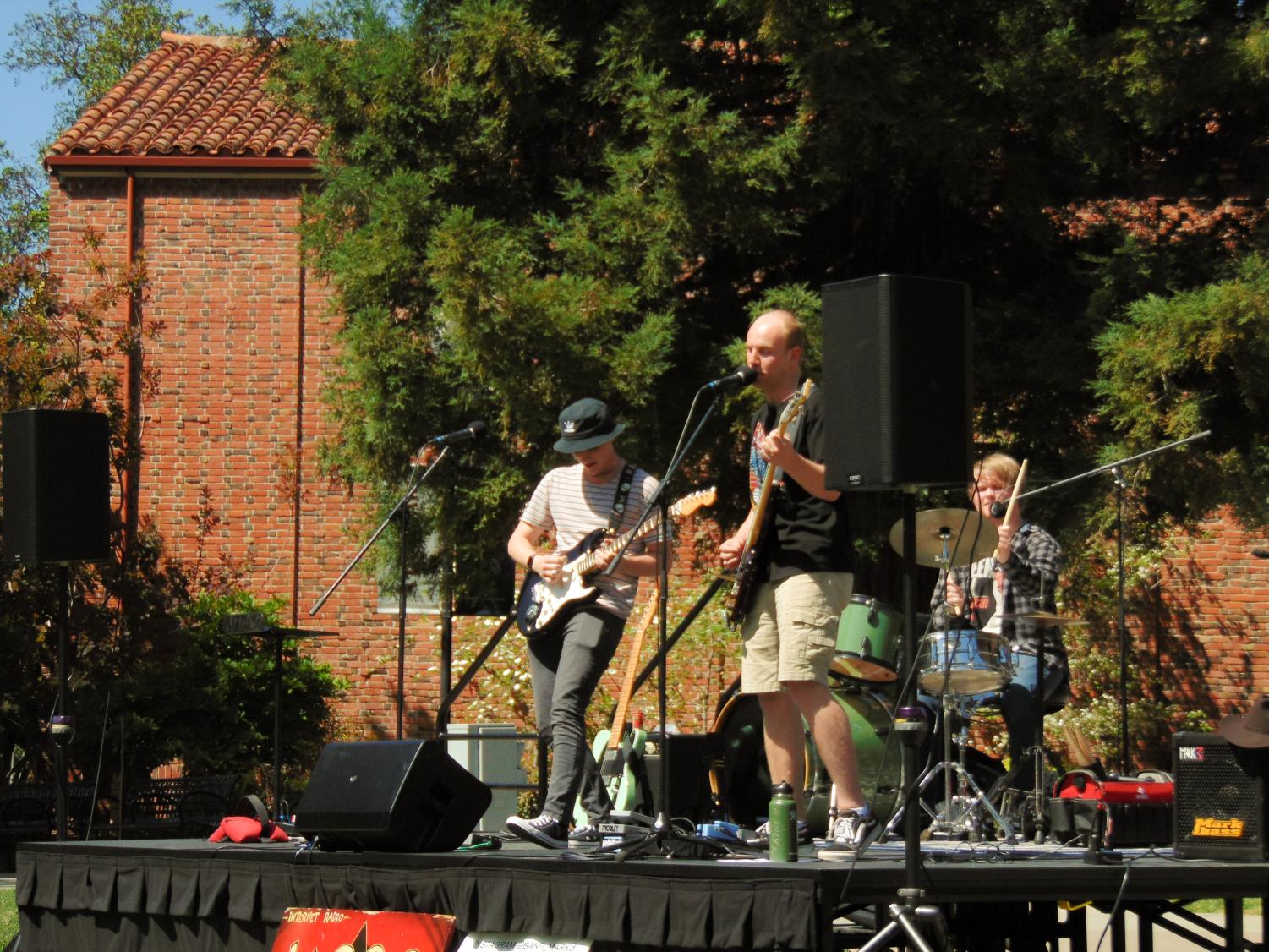 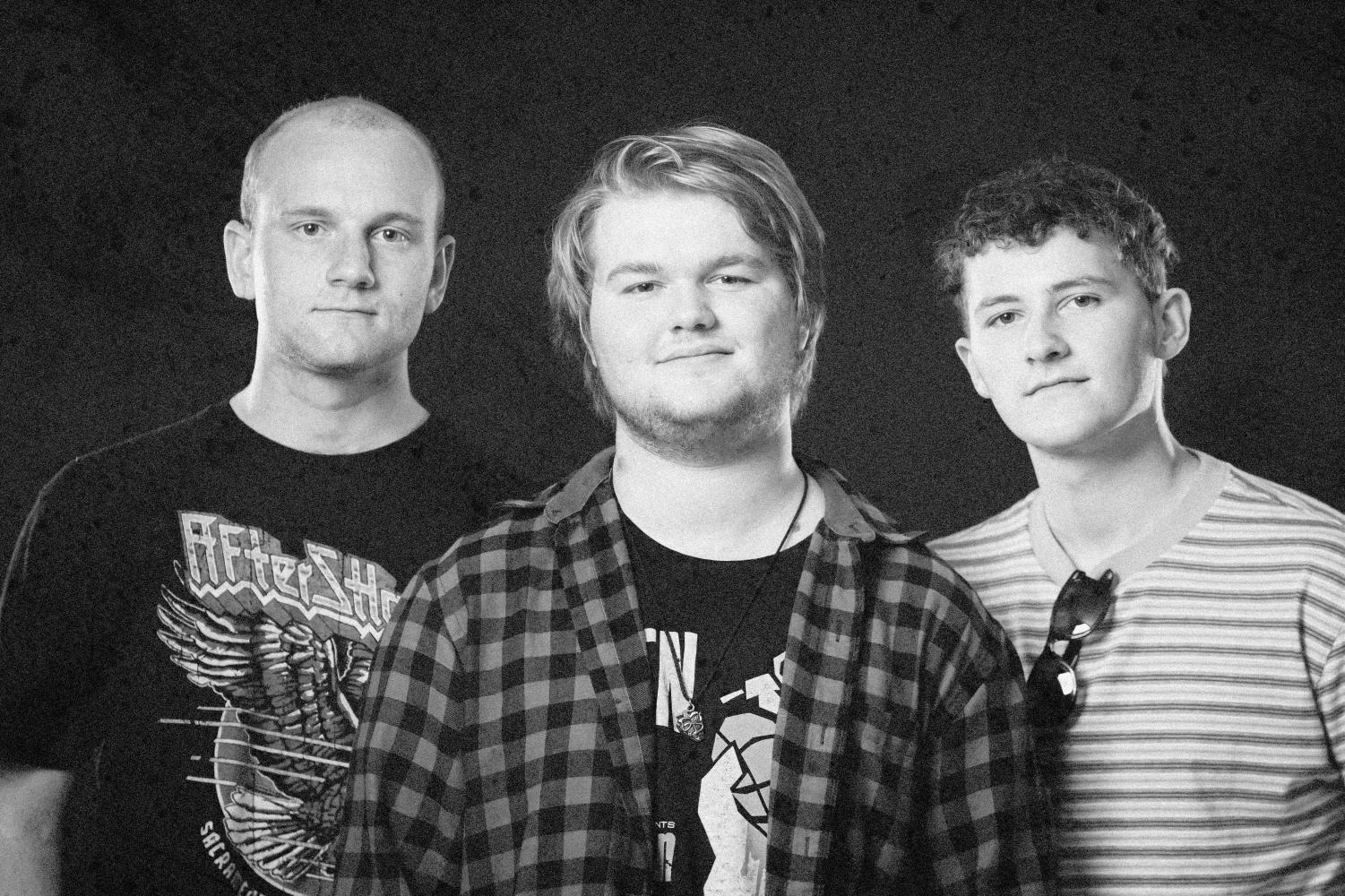 The group formed over the summer of 2016 and started playing shows in 2017. Five years later, they can be seen performing all around Chico. Some of their favorite bands to cover include Weezer, Green Day, Blink-182 and Rage Against the Machine.

KCSC will host a senior sendoff on April 19. Updates on their concert schedule will be posted on their Instagram page.