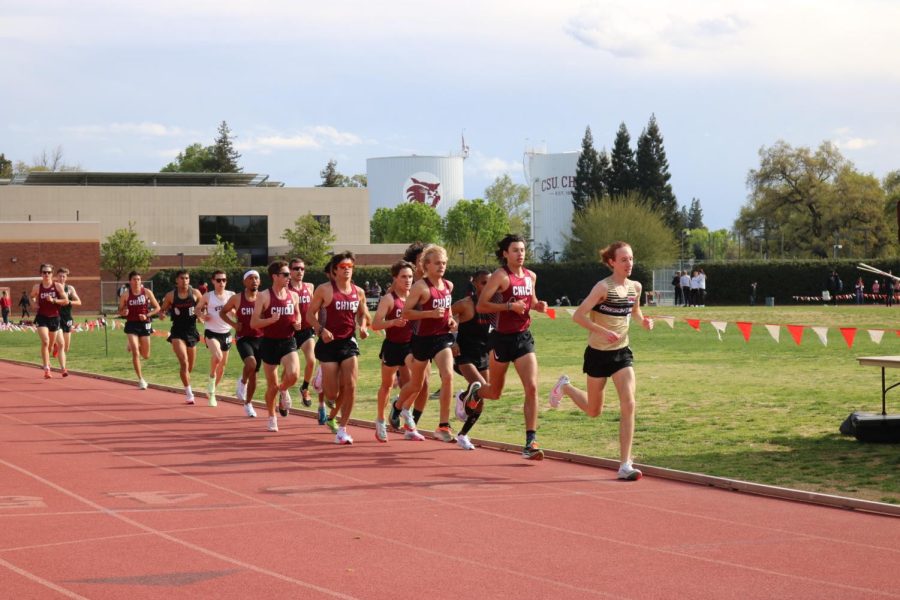 In Space Jam, the 1996 film starring Michael Jordan, you might recall “Michael’s Secret Stuff,” the drink as simple as water that motivated the team to an improbable victory over the Monstars.

Chico State Track and Field’s “Secret Stuff” does not come in a bottle and is no secret, but the team has been epitome of success for nearly two decades

The secret stuff is trust, discipline and culture.

Freshman Brayden McLaughlin, a distance runner for the Wildcats, said coaching and traditions have become a cornerstone of the team’s success.

“Passing along a tradition of consistency and respect is something I think we do very well. Everyone from the incoming freshman to the graduating seniors know that they are important to this team and its success,” McLaughlin said. “We all trust in the system that Coach Towne has provided us that has a great balance of camaraderie and competitiveness.”

“The night before usually includes a good carb-protein balanced dinner with some visualization of what I want to happen or how I’d like to approach the race,” McLaughlin said.

To make sure he’s ready on race day, McLaughlin’s go-to meal is bananas, almond butter and some honey on a piece of bread.

“Coach really provides us with the tools which help us as athletes feel more confident going into the race,” McLaughlin said.

Confidence shouldn’t be overlooked in an otherwise physical sport. With Chico State competing in 12 of 14 meets on the road, that confidence must be packed in the team’s bags, along with their voluminous gear. 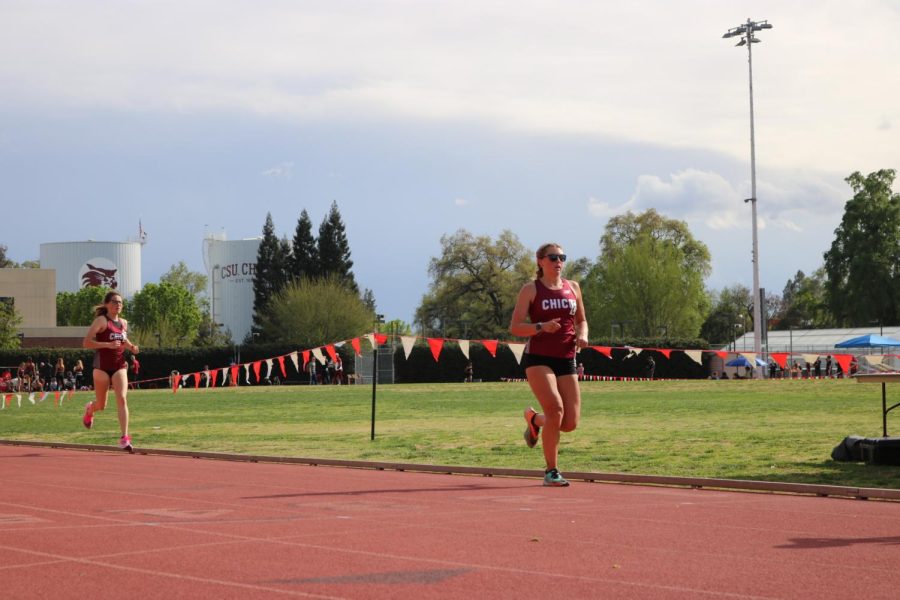 “The trust in our training and mental preparation are some of the biggest factors for performing at different stadiums,” Mickelsen said.

Continuing with that theme of consistency, Mickelsen drowns out all the background noise and focuses on one word.

“When I toe up for practice or a race, the one thing that is always consistent is the official’s voice, either in my head or in reality, saying ‘set,’” Mickelsen said. “That allows me to look past the different feels and appearances of the track and I can focus on what I am supposed to execute.”

That frees Mickelsen up to just run.

“Personally, overtime the feel of the track begins to feel obsolete,” Mickelsen said. “It becomes a stage that feels natural.”

The Wildcats’ success draws students into the program from across the state, even ones from down south.

“I knew Chico had a really great cross-country program and I always heard great things,” D’Atri said. “I also really loved Bidwell and all the beautiful nature Chico has to offer so that pretty much sealed the deal.”

D’Atri said she already knew of Coach Towne, the assistant coach for the women’s distance and 800 meter events, and it was just one more reason why the transfer made sense.

“Chico’s cross-country and track is something special to my heart, and I can’t imagine myself going to college without running for Gary,” D’Atri said.

Mason Tovani can be reached at [email protected]