Wildcats rally at Nettleton stadium for a ‘Night of Champions’ 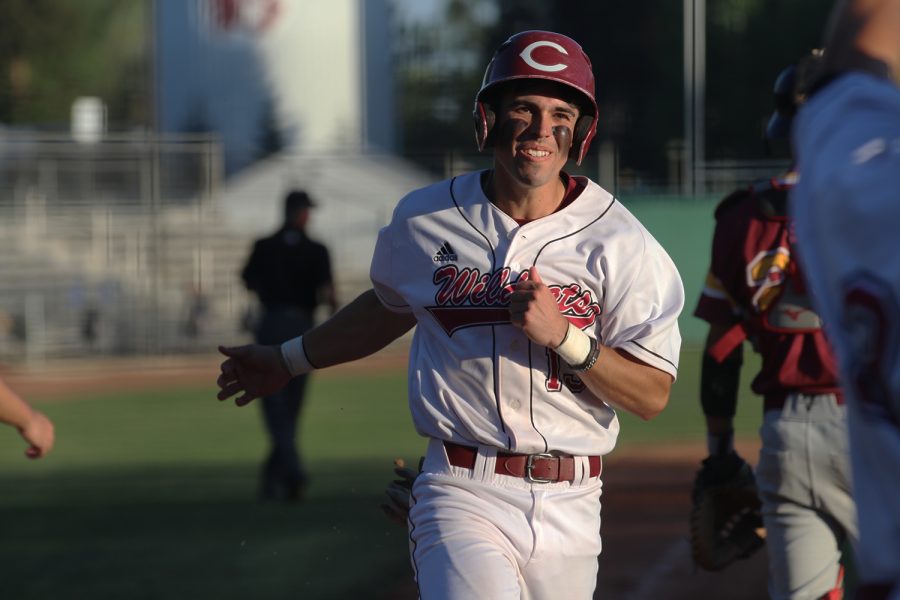 Wildcat Jeffrey Ray scoring a run against the Toros.

This success is second to none. Freshman All-American Brayden McLaughlin said the team’s success meant everything to him.

“Coming off of COVID and being able to continue the success of this program was special,” McLaughlin said.

McLaughin said celebrating with the men’s basketball team shows how incredible the athletics have been this year for Chico State. 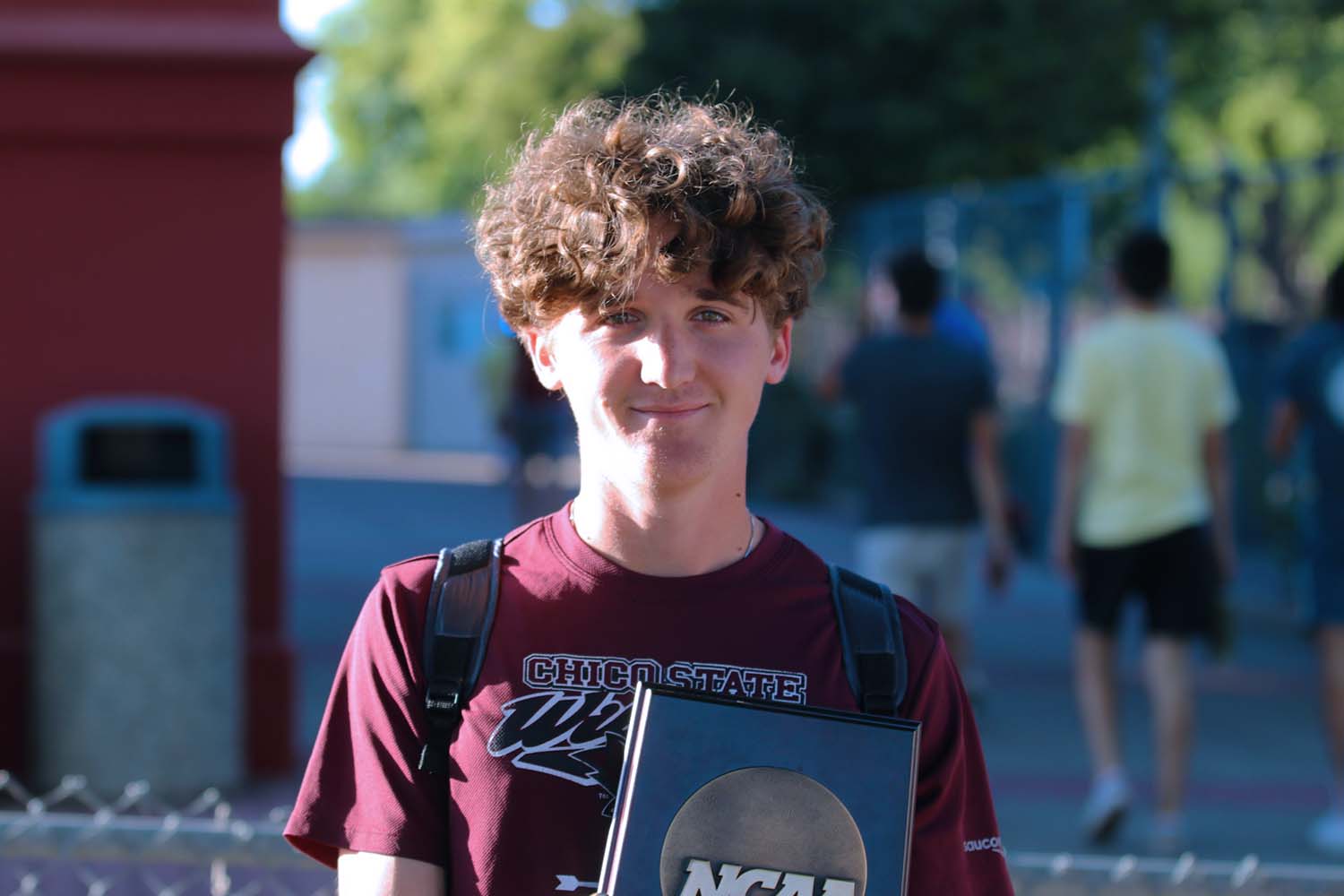 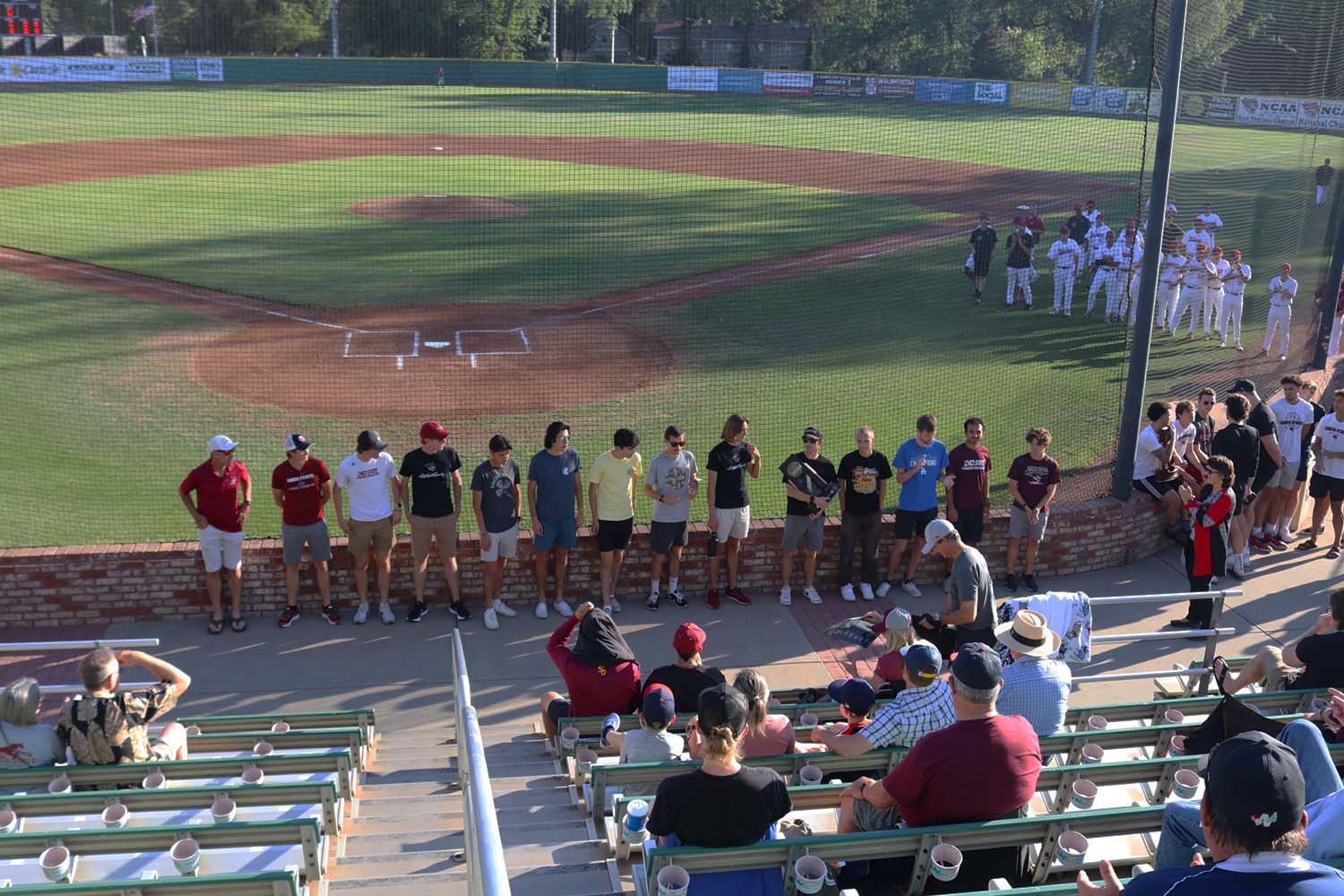 After the cross country team received their ovation, Chico State Men’s Basketball was up next for winning their third West Region Title in the last nine years.

Freshman bigman Isaiah Holm said being able to learn from this senior class was a blessing for him and the other players.

“They all just carried themselves so well all year,” Holm said. “We all are gonna miss them so much but they made sure that we are set up for success for years to come.” 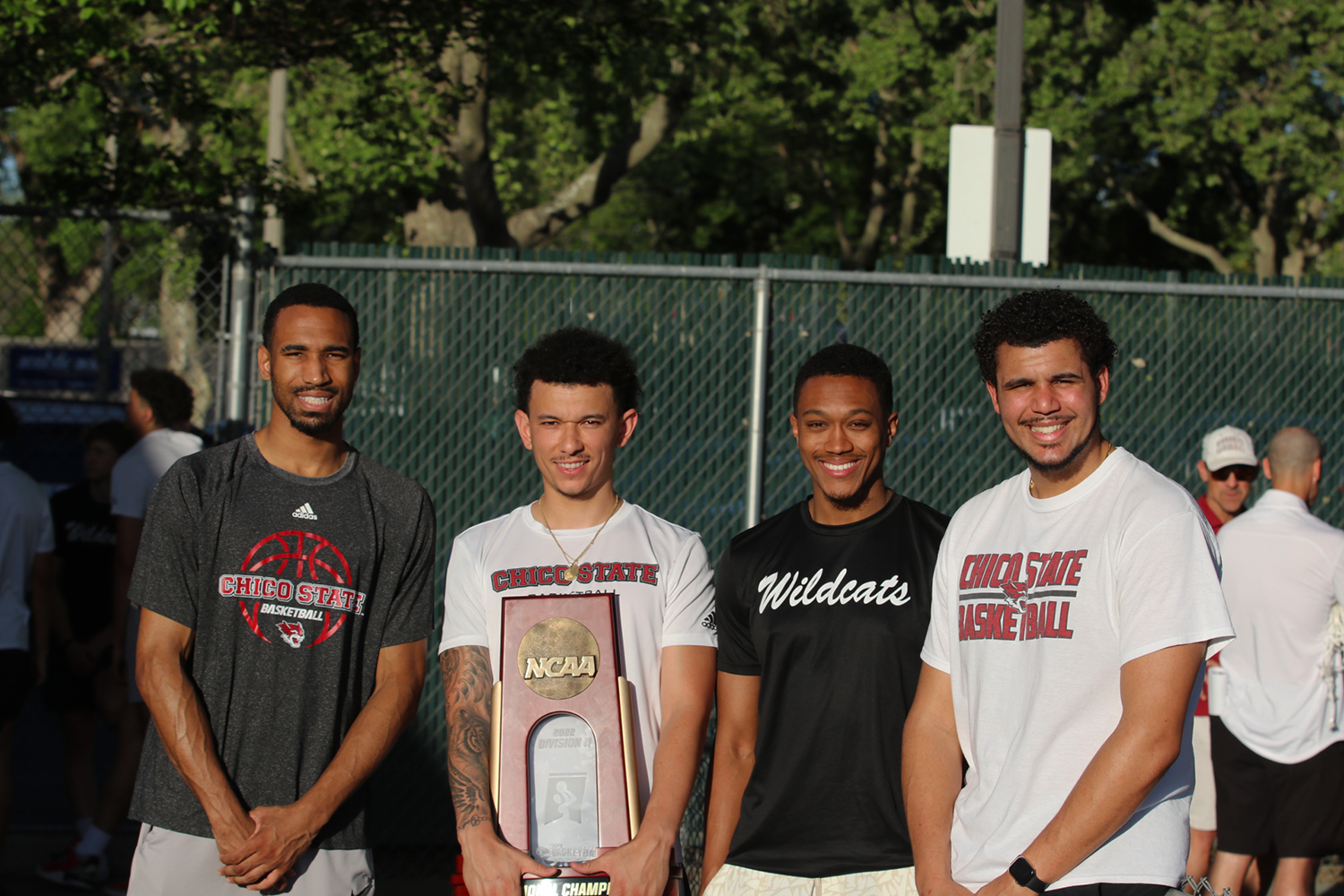 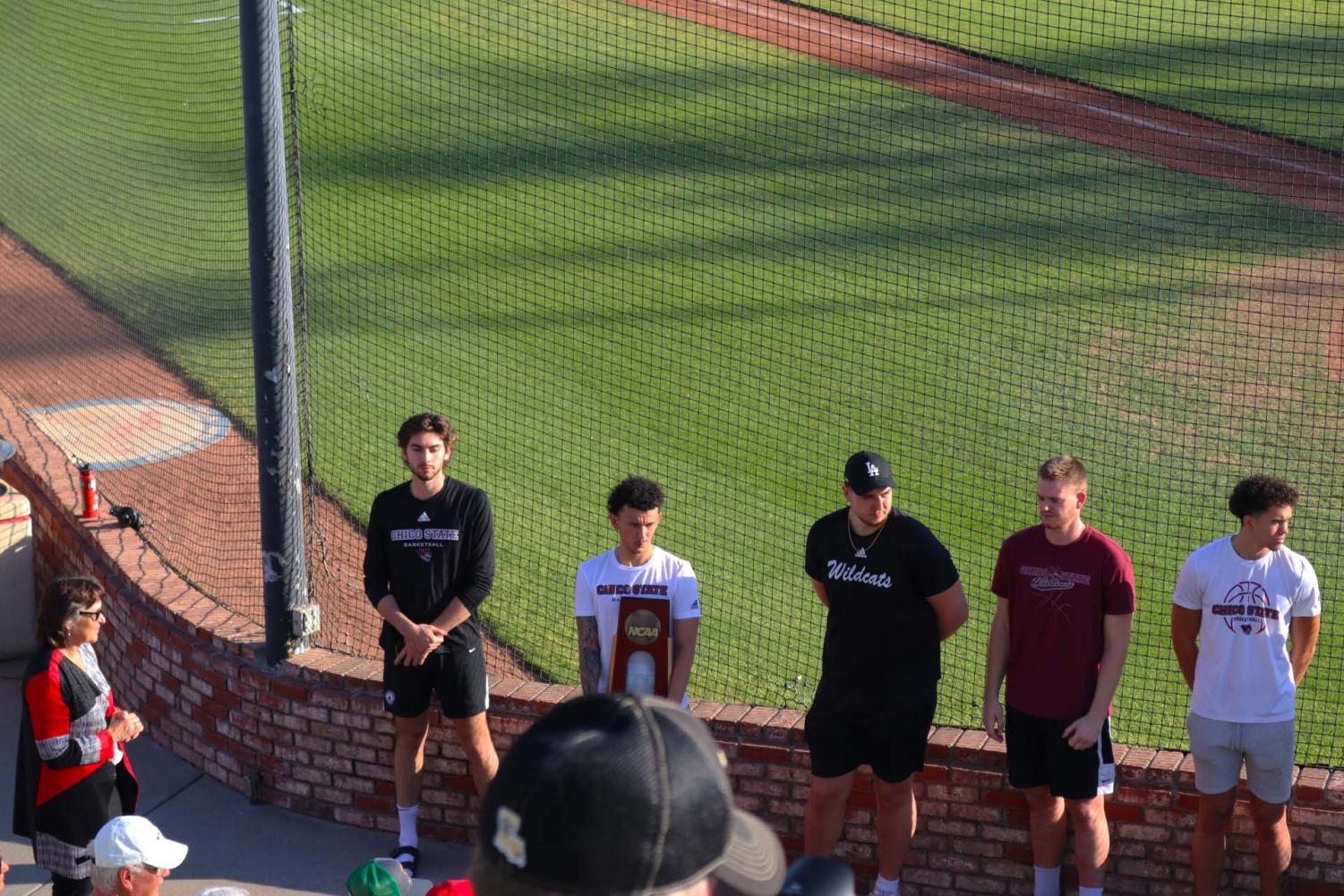 The No. 13 Wildcats defended their (16-2) record at Nettleton Stadium, defeating the Dominguez Hills Toros (15-8) in the high offense affair. Both teams combined with 31 hits, five home runs with two of them hit by junior third baseman, Jacob Jablonski.

“Our offense is our bread and butter, that is our backbone,” Jablonski said. “We knew it was going to be a slug-fest coming into tonight, their [Dominguez Hills] whole lineup produces so we had to find a way … we stuck to our game plan and we did what we needed to do.”

Chico State Baseball began with two outs in the bottom of the first inning until junior first baseman Willie Lajoie got the two-out rally started for Chico State after hitting a single. Jablonski stepped up to the plate with bases loaded and drew a walk, giving the Wildcats an early lead. 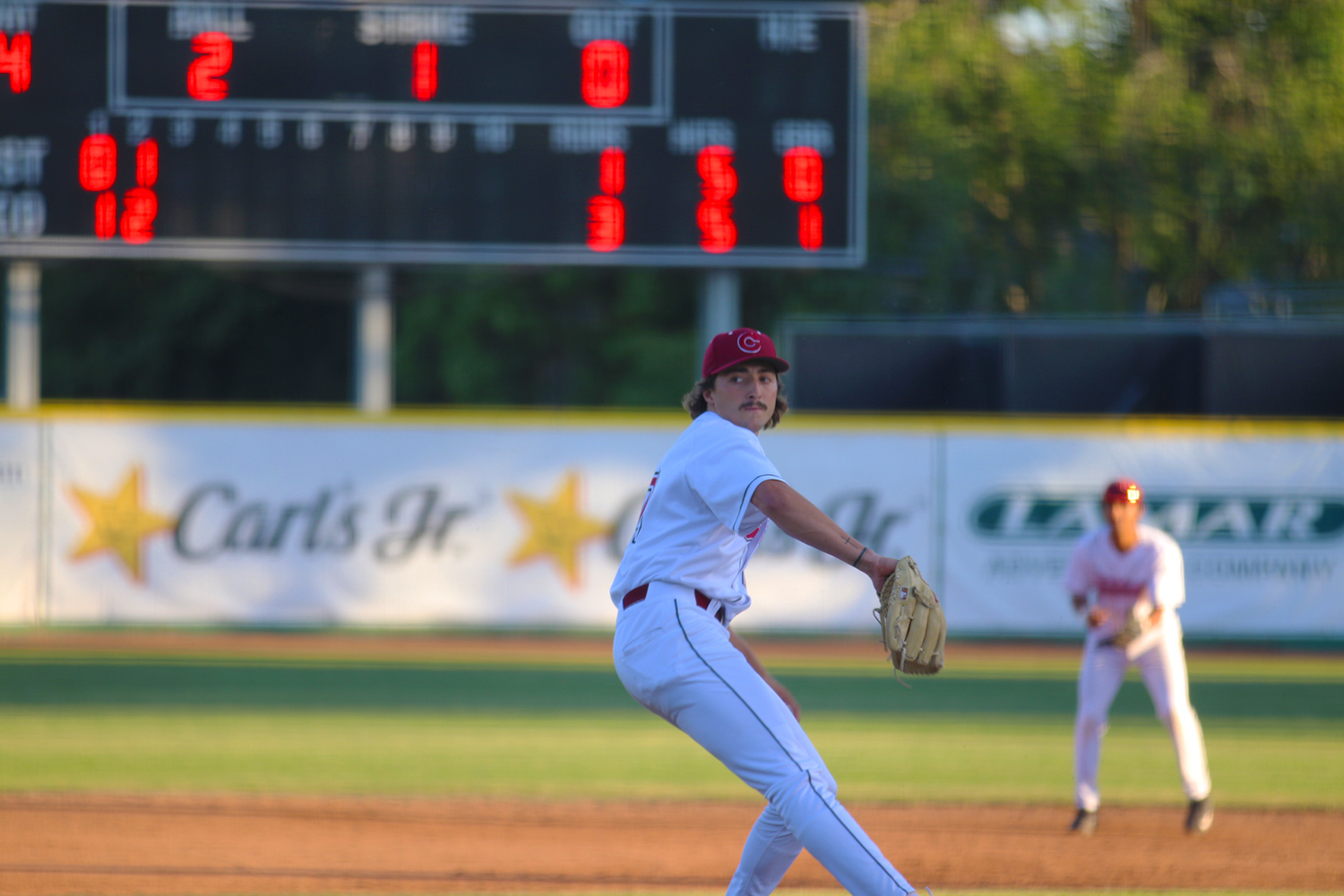 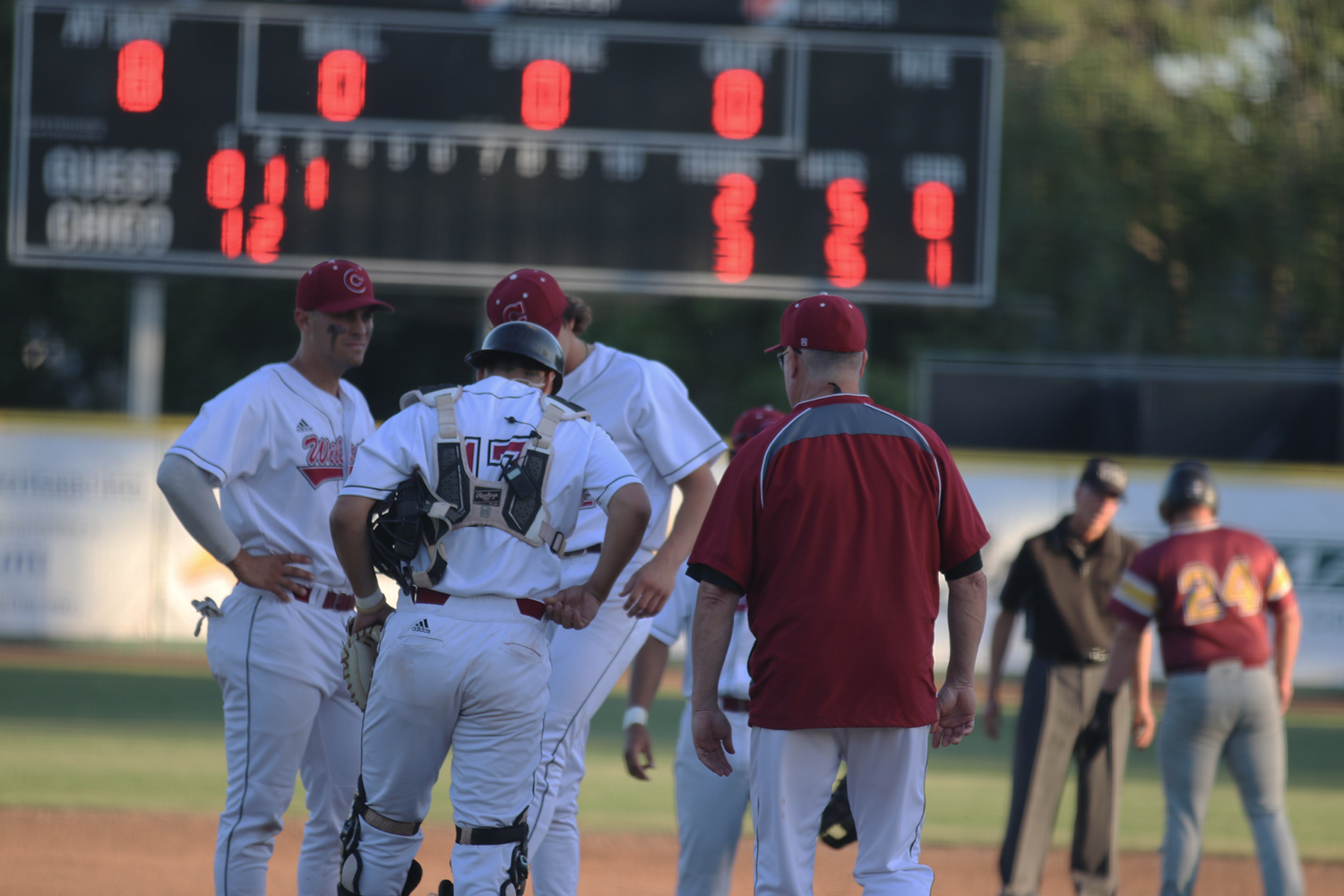 Coach Taylor having a mound meeting with this infielders. 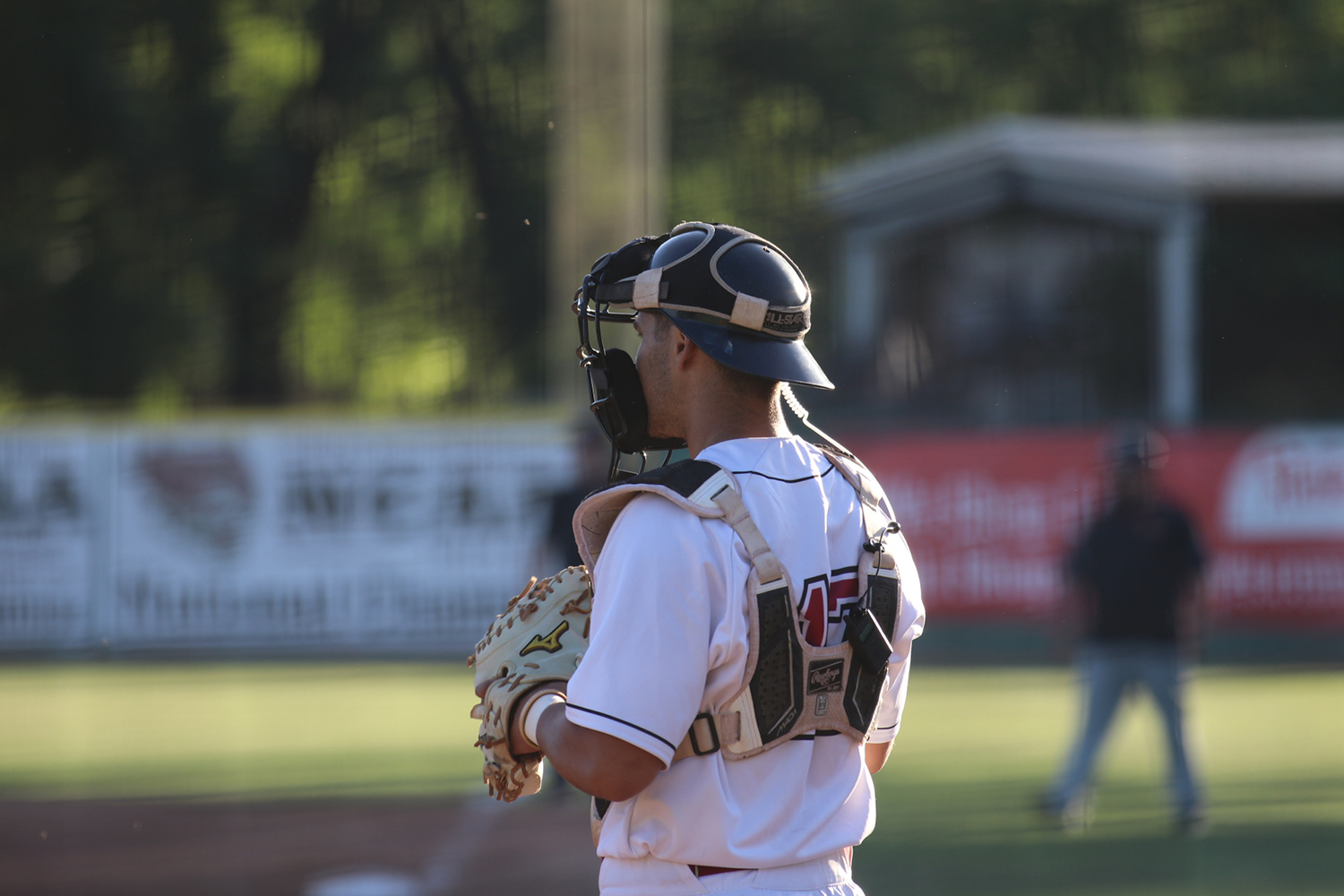 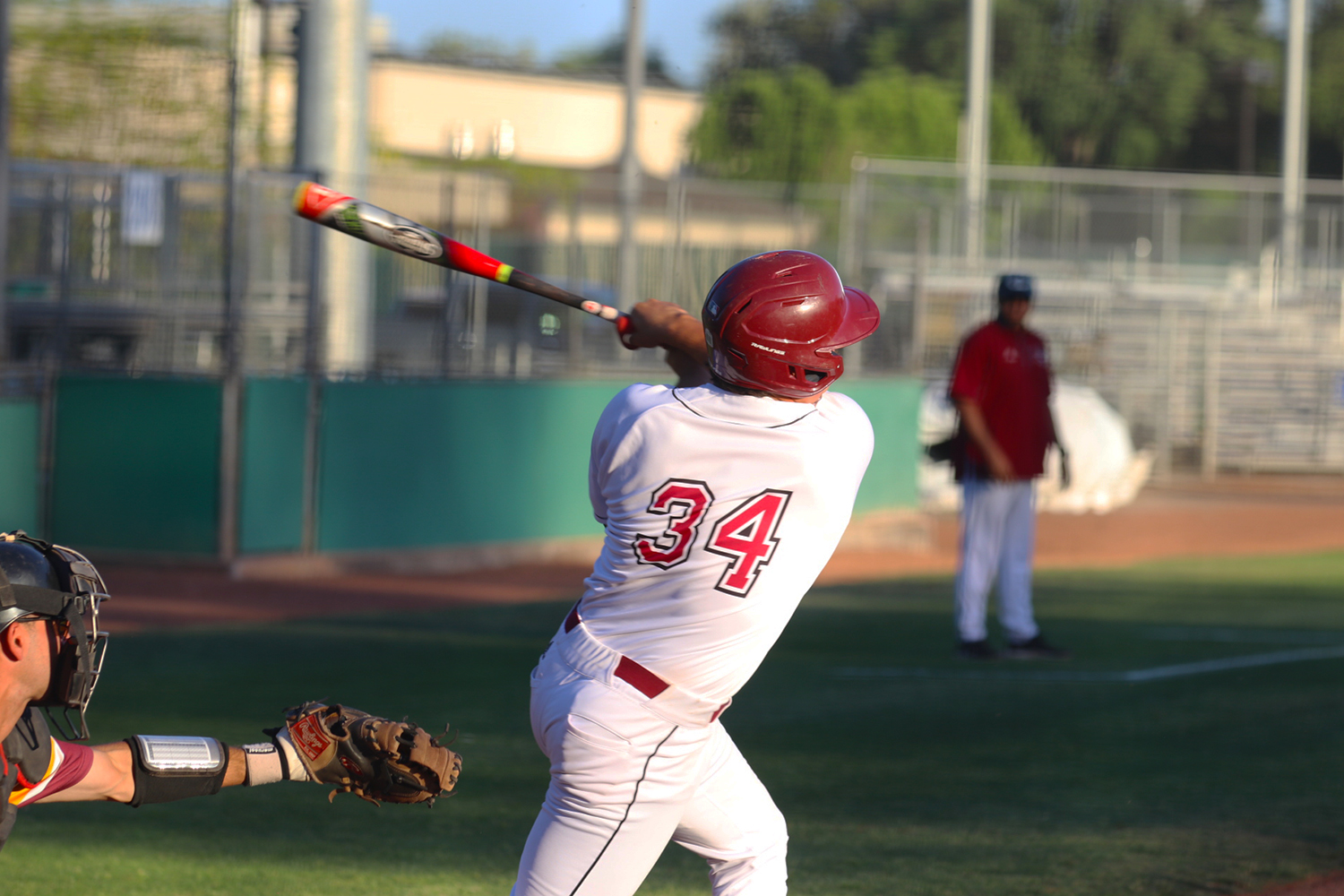 Wildcat Willie LaJoie at bat against the Toros.
Photos Taken by Javier Hernandez

Going into the bottom of the fourth inning, the Wildcats brought seven runs in as a team, extending their lead to 11-4, highlighted by sophomore shortstop Elijah Jackson hitting a grand slam over the left-center field wall.

“Of course it’s awesome hitting a grand slam and hitting a home run and everything,” Jackson said. “I’m glad my teammates got on base and got to me in the lineup, I couldn’t ask for a better situation to hit in.”

In the fifth inning the Toros rallied back, with zero outs and the bases loaded they shorted the Wildcats lead to 11-8 and ended junior pitcher Rylan Tinsley’s night during the fifth inning.

“I just wanted to go up to the plate and get a good swing at the ball,” Jablonski said. “The wind was blowing out … we got momentum with those two bombs and we stayed in the game, getting more runs for our pitchers and they shut it down for us.”

During the sixth inning, a Toro player got hit in the face after a foul tip. This caused tension to build up, as Toro head coach Tyler Wright argued against the call and got ejected after getting in the umpire’s face.

Things got a little heated in tonight’s game. In the top of the sixth the Toros head coach was ejected for yelling at the umpire defending his case about a player being hit by a pitch to the face. The umps called the play a foul tip. The score is 11-8. #ChicoStateBaseball pic.twitter.com/RNvTEsqgMc

The night ended with a home run in the bottom of the ninth by junior left fielder Andrew Crane, ending the scoring on both sides. The Wildcats defeated the Toros 15-8 and finished the night with 17 total hits and four home runs in the four-game series against the Toros, keeping Chico State Baseball in first place in the CCAA conference standings.

For coverage of the Wildcats visit their home page for more information.Alejandro Mejia Mejia and Javier Hernandez can be reached at [email protected] or @MeijaMeijaAlex and @JHM1226 on Twitter.