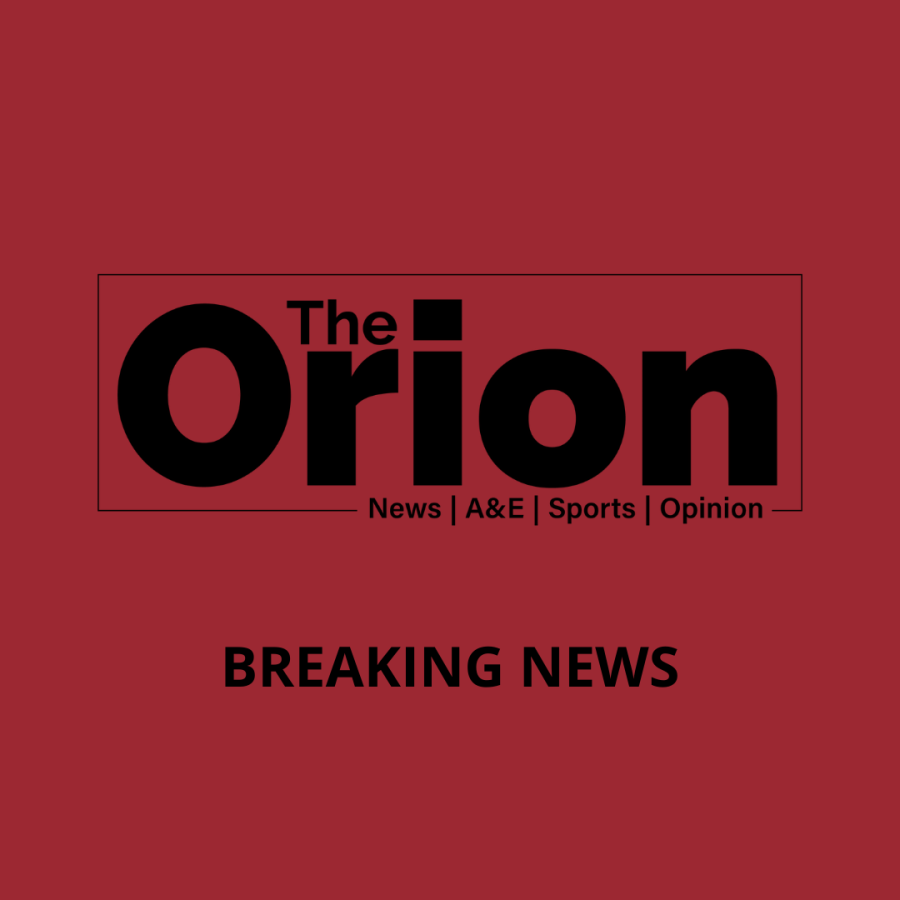 The Orion has confirmed this nonpublic information from a source with knowledge of the investigation.

CSU Executive Order 1097 states: “A CSU Employee shall not enter into a consensual relationship with a Student or Employee over whom that employee exercises or influences direct or otherwise significant academic, administrative, supervisory, evaluative, counseling, or extracurricular authority.”

The university began its investigation into Roye after receiving reports that a Chico State music student became sexually involved with Roye starting in the summer of 2021.

Roye has the right to appeal the university’s decision to the Chancellor’s Office. If he does not appeal, and if the finding of a “policy violation” remains, “the matter will be referred to the Office of Academic Personnel to address as a personnel matter,” according to Saake’s letter.

Andrew Staples, Chico State public relations manager, confirmed on April 5 that Roye has been on administrative leave during Spring 2022, but the university would not comment on “the specifics of personnel matters.”

The Orion reached out to Roye for comment but did not receive a response before press time.

Roye is a faculty member in the Department of Music and Theatre. He has taught studio guitar, music theory and guitar ensemble.

Roye is a Chico State alumnus who started teaching at the university after earning a master’s in music from the San Francisco Conservatory of Music. He was hired as a lecturer in 2005.

The investigation comes at a particularly sensitive time following the recent resignation of former CSU Chancellor Joseph Castro for his alleged mishandling of sexual assault allegations while president of Fresno State.

Following Castro’s resignation, the CSU Board of Trustees announced that they would be launching an initiative to assess Title IX and “bring CSU to the forefront of Title IX innovation, accountability and response.”Ava Norgrove, Mario Ortiz and Melvin Bui can be reached at [email protected]